No Sign of Easing Tensions on India and China’s Border 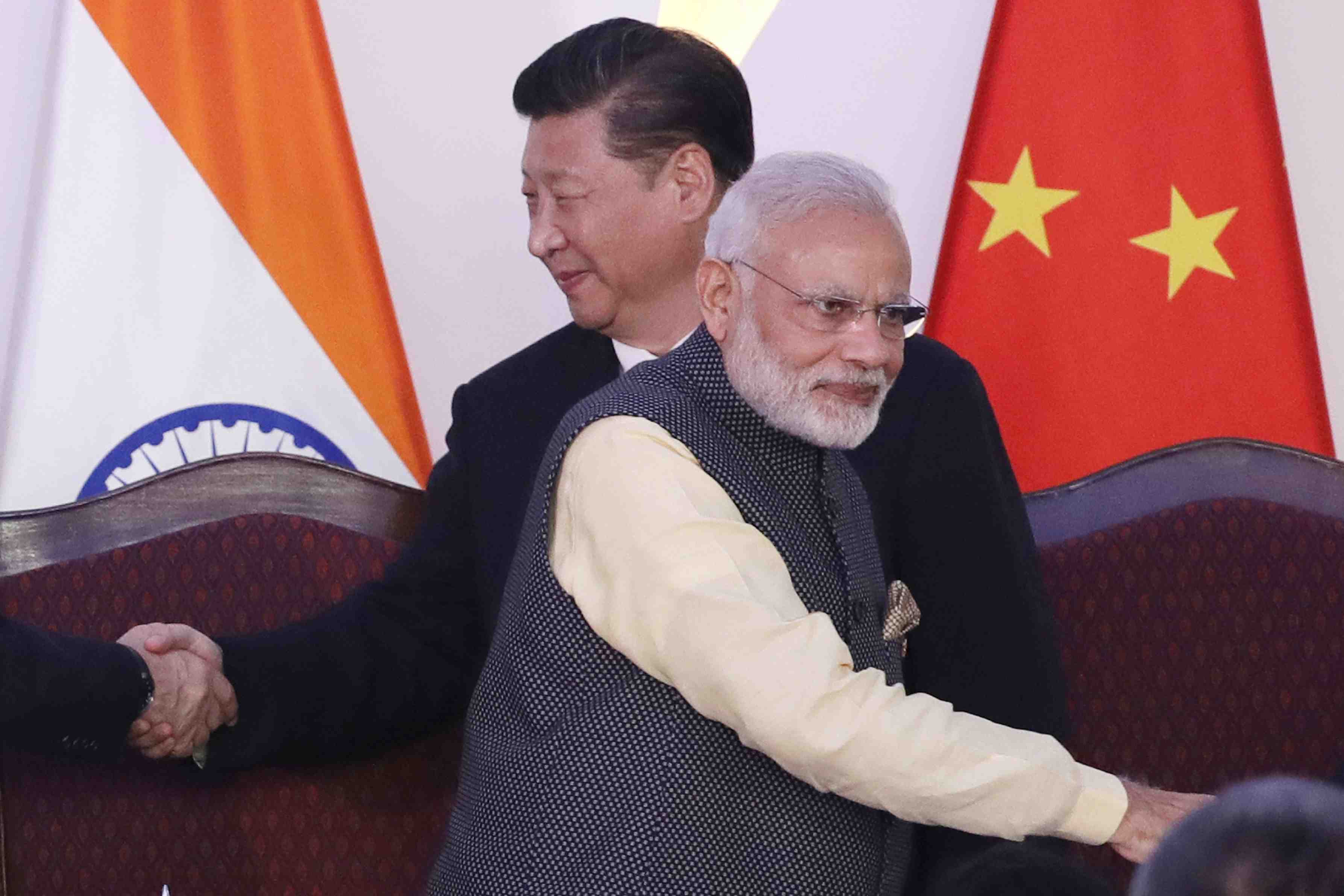 As the year draws to a close, tensions between India and China show no sign of easing. The two sides have been caught sparring over a series of issues.

For one, the border issue has divided the two sides for a long time and shows no signs of abating. Although this year saw Chinese forces pulling back from some of the friction points along the mountainous border, they are yet to disengage in many other places.

At the same time, India is unlikely to boycott the 2022 Beijing Winter Olympics. Indian has only one athlete qualified for the Games at this time, and its participation is only symbolic.

Second, on the economic front, there are other challenges as well. China still has a favorable balance of trade vis-à-vis India, and it appears this will continue. In response to the Chinese incursions, the Indian government retaliated by banning a series of Chinese apps. These, however, are unlikely to cause much heartburn in China on the economic front.

What is worrying is that during the first half of 2021, India’s trade deficit with China rose by 56.12% to $28.10 billion USD. This indicates that in spite of the tensions in the ties between the two countries, it has not made a dent in the India-China trade equation.

On the other hand, China is yet to award market access to Indian companies in areas where they are strong, such as in the field of pharmaceuticals.

Third, the political relations between China and India are unlikely to improve in the near future. This year saw China building entire villages on Indian territory. “India has neither accepted such illegal occupation of our territory, nor has it accepted the unjustified Chinese claims,” said the Indian Ministry of External Affairs in a statement, adding: “[India’s] Government has always conveyed its strong protest to such activities through diplomatic means, and will continue to do so in the future.”

Nevertheless, China continues to press on the Indian border.

Fourth, in India’s immediate neighborhood, the China factor continues to reign supreme. China’s support to Pakistan continues, as it has in past years.

In Sri Lanka, a port project that had been awarded to an India-Japan joint bid ー the East Container Terminal in Colombo) ー was scrapped by Sri Lanka, which turned around and awarded the same to a Chinese consortium.

That said, China and India managed to collaborate during the COP-26 Summit in Glasgow earlier this year. Specifically, they joined in opposing a commitment to “phase out” coal while negotiating the final agreement.

Another area where they are collaborating is at the foreign ministers’ level, where India, Russia and China have a regular meeting. They are also cooperating on regional security in entities like the Shanghai Cooperation Organization.

India and China have a stake in the stability of countries like Afghanistan, since both countries face a threat from Islamic extremism, and therefore cooperation is important. Beijing is particularly concerned about the stability of its restive Xinjiang region.

The paradoxical relationship between the two countries still delivers takeaways for neighbors like Japan, which have territorial disputes with China.

Going by the prevailing tensions on the Sino-Indian front, China appears unlikely to yield when it comes to territory. At the same time, it also demonstrates that if countries like Japan think that China will be worried about economic relations being impacted by territorial issues, they may sadly be mistaken. Though China enjoys a favorable balance of trade vis-à-vis India, it has not stopped Beijing’s military aggression when it comes to the border tensions.

Yoshimasa Hayashi’s appointment as the new foreign minister in Japan could, however, indicate that the Kishida administration may be tempted to be easier on China. Hayashi was the head of the Japan-China Friendship Parliamentarians’ Union until after his appointment.

Care needs to be taken as past examples suggest China is more likely to see this as a sign of weakness. Characteristics of China’s strategy include a double-pronged approach, continuing with talks while carrying out aggressive behavior at the same time.

As of Friday, December 24, Japan had decided not to send cabinet ministers to the Beijing Games. The Japanese delegation will be led by Seiko Hashimoto, president of Tokyo 2020, along with Japan Olympic Committee chair Yasuhiro Yamashita and Japanese Paralympic Committee chair Kazuyuki Mori. However, Tokyo’s failure to say whether it supported or did not support a diplomatic boycott of the 2022 Beijing Winter Olympics could nevertheless be seen as a sign of dithering by Beijing.

China under President Xi Jinping has been showing an aggressive posture both in its immediate neighborhood and beyond.

Clearly, Beijing is not going to mend its ways in the immediate future and hence New Delhi needs to be on the watch in 2022 when it comes to Sino-Indian relations.

Recently the Indian Foreign Minister Dr S Jaishankar in a virtual interaction referred to the Sino-Indian relationship, saying: “As we have made clear – the state of the relationship, at the end of the day, will reflect the state of the border. You can’t have a tense, high friction border and have great relations in all other parts of life. It doesn’t work that way.”

New Delhi will have to think of a wider range of options to tackle the threat from China. It needs to be more assertive on the economic front, where it clearly has more levers of influence that have yet to be employed vis-à-vis China.

At the same time, New Delhi will need to increase its military modernization, as Beijing seems to be rapidly widening the gap with India on the defense front. The Quad ーincluding the United States, Japan and Australia, besides India ー is one mechanism which will help India keep a rising China in check.

No wonder it seems to be a rocky road ahead for India-China ties.