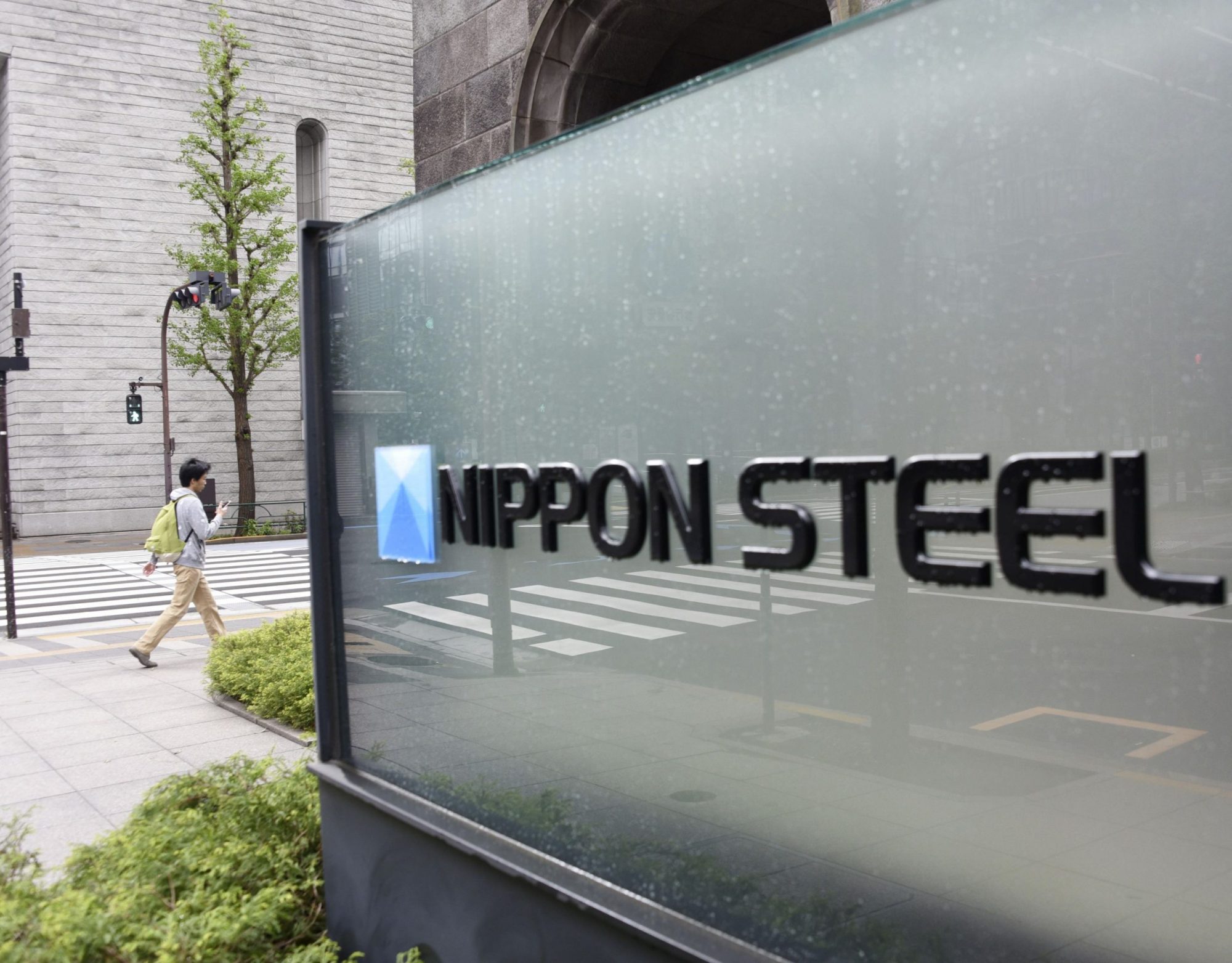 On October 14, Nippon Steel Corp. filed patent infringement lawsuits in the Tokyo District Court, asking for compensatory damages of ￥20 billion JPY ($176 million USD) each from Toyota Motor Corp. and Baoshan Iron & Steel Co., Ltd. (Baosteel), a subsidiary of the state-run China Baowu Steel Group, which is the largest steelmaker in the world.

Nippon Steel also petitioned for a preliminary injunction, prohibiting the Toyota’s manufacture and sales within Japan of motor-driven vehicles using the steel in question.

In 2020, Toyota began procuring electrical steel sheets from China. Nippon Steel contends that these products infringe on its patented technology. Toyota has countered that the “materials manufacturers should work out the issue between themselves.”

Nippon Steel has held talks with both Toyota and Baoshan, but was unable to find a satisfactory solution to the issue. It is rare for global corporate giants like these to end up fighting out a patent infringement dispute in court.

However, recently we have seen a growing number of cases in which Chinese companies have been taken to court for alleged intellectual property infringement.

The time has come for Japan’s industrial sector to recognize the “China risk” when it procures parts and materials.

In this case Nippon Steel contends that Toyota has been using non-oriented electrical steel sheets it procured from Baosteel in motors for hybrid vehicles (HV) and electric vehicles (EV), which violate Nippon Steel’s patents.

As a result of the global trend towards decarbonization, the number of EVs produced has been soaring, resulting in growing demand for the specialty sheet metal indispensable for their motors.

As a result, electrical steel sheets have become mainstay products for Japanese steelmakers. Nippon Steel’s willingness to sue Toyota, a longtime major customer, demonstrates its intent to zealously protect its own technology in this ever more important sector.

In considering the intellectual property drain of Japanese electrical sheet steel technology, we need to look back to 2012, when Nippon Steel sued POSCO (Pohang Iron and Steel Co., Ltd), South Korea’s largest steelmaker, for violation of the Unfair Competition Prevention Act. A ￥30 billion JPY ($260 million USD) settlement was reached in that case.

It seems that it was learned in the process that POSCO sold to Baosteel the Nippon Steel technology now in question.

Prime Minister Fumio Kishida has unveiled a new government policy to bolster Japan’s economic security. It is expected that electrical steel will join semiconductors on the list of strategic materials.

With that being so, when Japanese companies consider procuring such materials from countries like China or South Korea, they will have to carefully consider possible infringements of intellectual property rights as part of their overall risk assessment.

In regards to its procurement of the electrical steel sheet in question from China, Toyota emphasizes, “We confirmed there was no infringement of another company’s patent before concluding a contract.”

How thorough and effective this “confirmation” was is open to question. It seems likely that this lawsuit will set warning bells ringing loudly in Japan’s industrial sector.