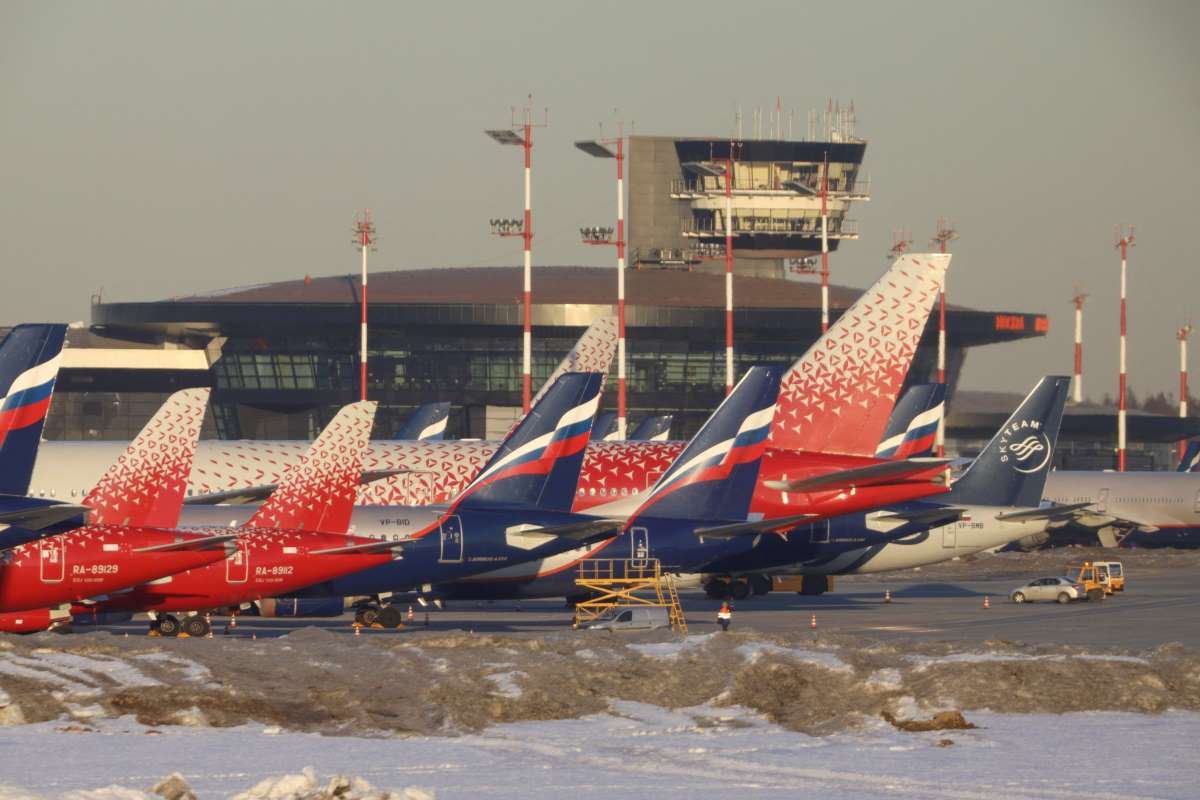 Japan should immediately ban Russian aircraft from entering its airspace as part of the sanctions in response to Russia’s invasion of Ukraine. This is not a time for hesitation on the part of Prime Minister Fumio Kishida.

The United States, the United Kingdom, the European Union, Canada, and many other countries have banned flights of Russian aircraft through their national airspaces. In retaliation, the regime of Vladimir Putin has forbidden aircraft from these countries to fly through Russia’s territorial airspace.

The Japanese government has announced additional trade sanctions on Russia, including the export of oil refinery machinery and equipment. Nonetheless, a ban on Russian aircraft entering Japanese airspace has not been included among them.

The question is why Japan should be the only one of the G7 nations to forgo banning such flights.

It is unacceptable to allow aircraft belonging to the aggressor Russia to fly through skies around the world, including Japan’s own, until the Russian military has completely withdrawn from Ukraine and aircraft of all nations can fly safely through Ukrainian skies.

Speaking before the Diet, Prime Minister Kishida said, “Although various nations are in broad agreement on the measures (sanctions), there are differences in details.” He thereby showed hesitancy towards adopting a flight ban among the sanctions.

If Japan were to ban Russian flights in its airspace, Russia in turn would be sure to ban Japanese aircraft from flying through its airspace. Flights from Japan to European cities would then not be able to fly by the shortest routes through Russian skies, but would instead have to take longer, roundabout routes. Using these alternative flight paths would take more time and expend more aviation fuel.

It is said that some members of the Kishida administration have raised concerns about the economic losses that will be incurred, especially in terms of logistics and distribution.

However, the fact is that since March 4, Japan Airlines (JAL) and All Nippon Airways (ANA) have rerouted their flights around Russian airspace. JAL has also suspended its flights to Moscow. Nor are Russian flights to Japan taking place.

By flying around Russian airspace, airlines no longer have to pay the rather steep overflight charges Russia demands. In any event, special considerations for cargo flights provide no justification for holding back from applying sanctions on Moscow.

The Putin regime has already designated Japan and other countries that have imposed sanctions on it as “unfriendly nations.” And President Putin himself has likened the sanctions on Russia to an “an act of war.”

Diet member Masahisa Sato, chairman of the Foreign Affairs Division of the Liberal Democratic Party, has lambasted the government’s response, declaring, “Won’t the message we end up sending be that [for Japan] making money is more important than saving [Ukrainian] lives?”

Furthermore, if there is a crisis involving Japan or Taiwan, if Western countries were to demur in imposing sanctions, citing logistics and distribution considerations, Japan would be in no position to object.

We are talking about an ongoing war of aggression. Prime Minister Kishida needs to look at the big picture and ban Russian flights.