EDITORIAL | Now That Europe Is In, Japan Should Keep This Current of Free Trade Flowing 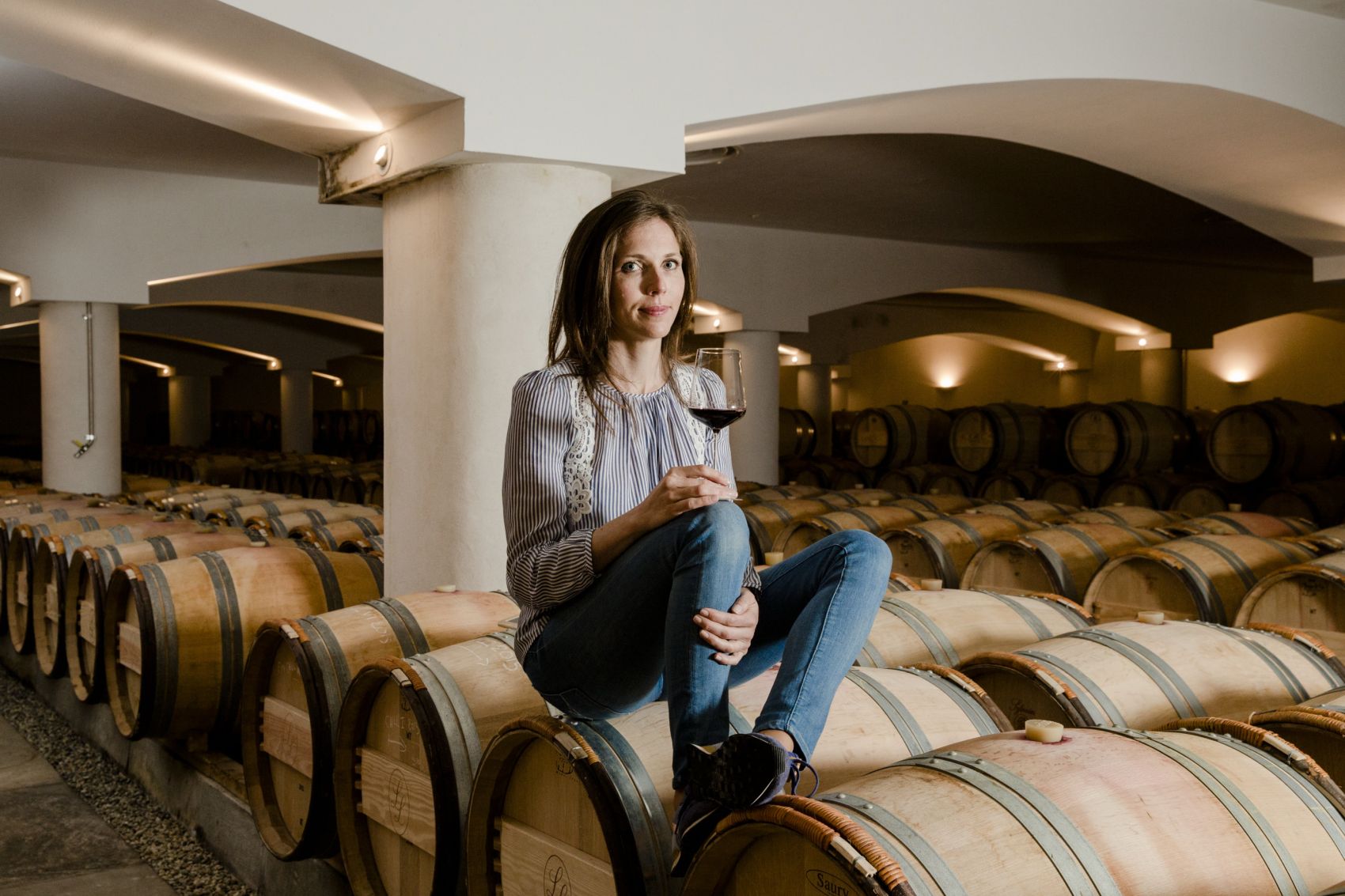 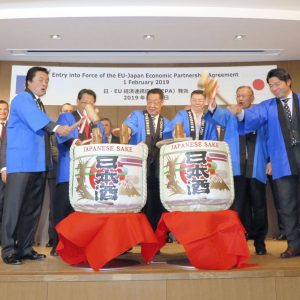 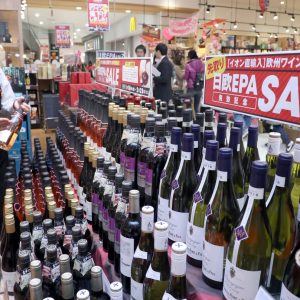 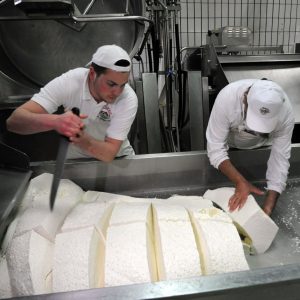 The Japan-Europen Union Economic Partnership Agreement (EPA) entered into force on February 1, creating a massive free-trade zone with the economic and political bloc.

The EPA represents another mega-regional agreement for Japan, coming on the heels of the Trans-Pacific Partnership (TPP) that got off the ground in late 2018. The elimination of high-level tariffs and the common rules of the EPA are anticipated to serve as a new foundation for economic growth.

Much like strong conservative trends in the United States, an anti-globalization tide is rising even within the E.U. To keep these trends in check, Japan must produce results from these agreements and establish a current of free trade based on multilateral cooperation.

Although Japan and Europe are distant geographically, they share universal values on concepts such as the market economy and democracy. It is essential that relations between the two not stop at trade and investment, but that the parties also take advantage of opportunities to further ties in other areas, from cultural issues to security.

The combined gross domestic products of Japan and Europe account for 30% of the world’s total, exceeding the TPP. The E.U.’s population of 500 million people represents a huge market. Elimination of tariffs on industrial products can only boost Japan’s export industries.

While domestic agriculture and livestock industries will come under pressure to fortify the foundations of their own management to compete with European products, they must maintain an aggressive mindset. Intellectual property rights have been established for mutual protection of geographical indications for products such as Kobe beef. The strengths of Japanese brands should be further refined, and efforts made to expand their export.

The TPP and the Japan-E.U. EPA, put into effect by Japan in rapid succession, should also be used as leverage in trade negotiations with the U.S. Exports bound for Japan from the U.S. will be at a relative disadvantage to those coming from countries participating in these two agreements.

For instance, the leading countries in pork exports to Japan, alongside the United States and TPP member Canada, are Denmark and Spain from the E.U. When left behind, the U.S. pork industry can be expected to start calling for the prompt conclusion of a Japan-U.S. trade agreement.

But even if the U.S. is in a hurry to reach an agreement, Japan need not rush into anything. Implementation of these two new trade agreements has only strengthened Japan’s position and should allow Japan to take the upper hand in any negotiations.

Japan led the negotiations to reorganize the TPP in the aftermath of the U.S. withdrawal from the agreement, and coordinated the Japan-E.U. EPA as well.

The future for Japan as an advocate of free trade is bright. The Japan-E.U. EPA presents an opportunity to strengthen ties with E.U. nations, and to work together to exhort the U.S. to not fall into the trap of government-managed trade.