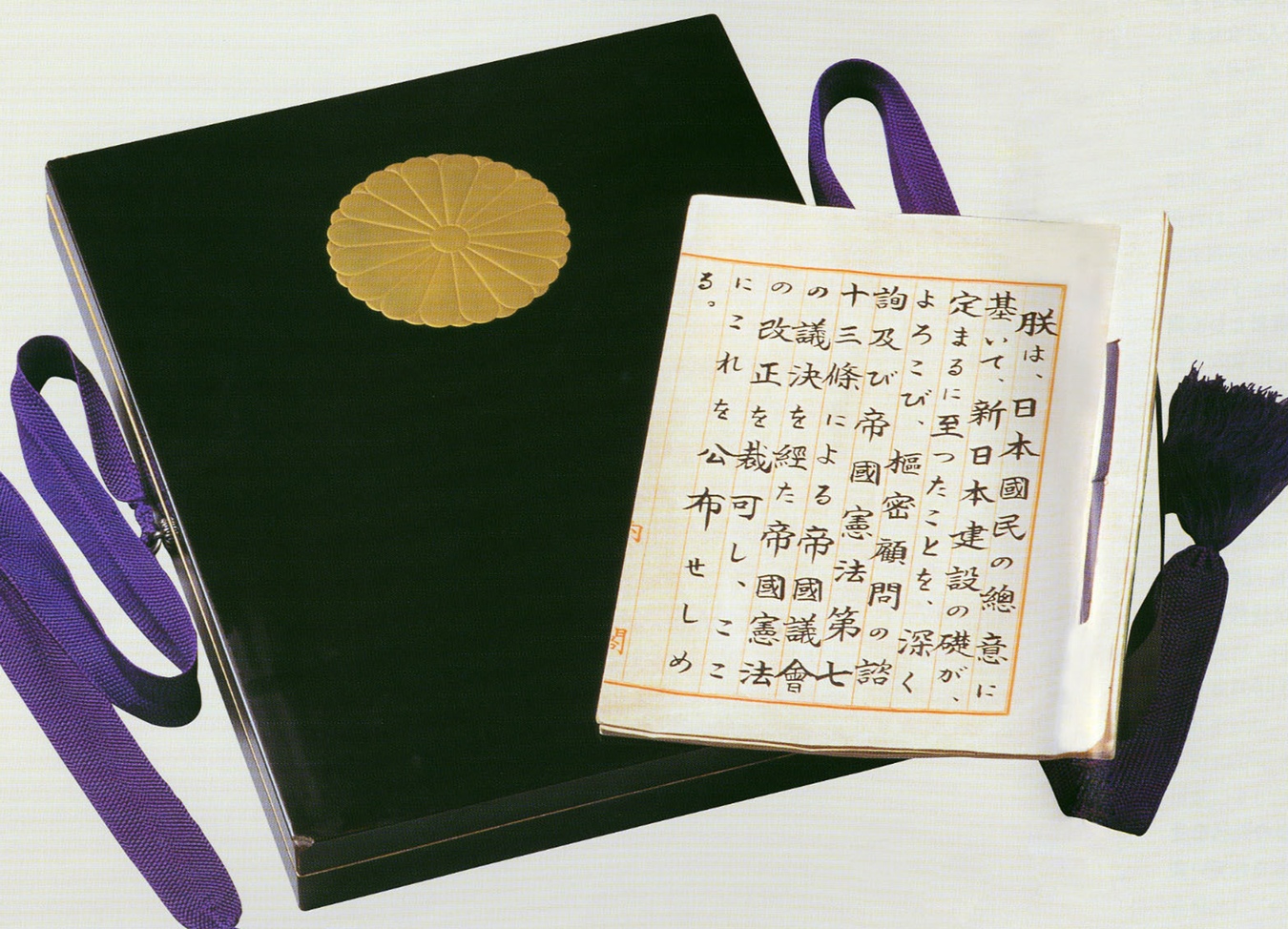 Japan’s current Constitution marked its 74th anniversary on May 3, in the midst of overlapping challenges.

In a joint statement at the U.S.-Japan summit in April, both countries emphasized the importance of peace and stability in the Taiwan Strait, with China in mind. The issue of peace and security of Okinawa and the Senkaku Islands are intimately related to that of Taiwan.

Moreover, Japan is presently in the midst of a third state of emergency due to COVID-19, with a total of four prefectures affected.

Japan’s Constitution, in its current state, is not equipped to overcome these crises. It must be amended as soon as possible.

Firstly, it should be pointed out that it is not Article 9 in the Constitution that is preserving peace in Japan. It is the deterrent capability of the U.S. military, boosted by the Japan Self-Defense Forces (JSDF) and the Japan-U.S. Security Treaty.

China and North Korea believe only in power and it is highly unlikely they respect Japan’s Constitution. The same applied to the former Soviet Union during the Cold War.

Maintaining deterrent capabilities is the underpinning of security and diplomatic power, but those who support Article 9 in its current form have not managed to grasp this point. Security laws may have been enacted, but the adverse effects of Article 9 persist.

Japan’s vision of a “free and open Indo-Pacific” has been embraced by many other countries.

Japan, the U.S., Australia, and India have formed a “Quad,” designed to cooperate on security issues. All four countries are keen to stop China, which has ignored international law, from becoming increasingly aggressive.

Moreover, in an interview with the magazine Gaiko (Diplomat), former Prime Minister Shinzo Abe spoke about his discussions with the then-U.K. Prime Minister Theresa May – revealing their desire to strengthen Japan-U.K. relations.

“Prime Minister May said she wanted to call the relationship the ‘Japan-U.K. alliance’,” Abe said.

If Japan were a conventional democratic country without Article 9, it would be reasonable to develop the Japan-U.K. relationship and the “Quad” into alliances.

China has been critical of the “Quad,” describing it as an Asian version of NATO, but its presence is a reminder that it was created to stop Chinese expansion.

Meanwhile, in Japan, there is little discussion about expanding its alliance partners in an attempt to preserve peace. At most, there is talk about forming a semi-alliance with the U.K or Australia.

Owing to the restrictions in its Constitution, Japan is unable to make reciprocal promises of protection with other countries.

The U.S. has an alliance with Japan, partly because of the benefits of having military bases in Japan, but U.S. alliances with other countries limit the extent to which it can raise its deterrent capabilities in Japan.

Regarding the Senkaku Islands (Okinawa Prefecture), concerns remain as to whether the JSDF would be capable of supporting the Japan Coast Guard swiftly in an emergency.

This is partly because the JSDF is unable to respond in the same way as militaries in other countries – a result of the government’s “positive list” which constrains JSDF action.

However, if Japan were to switch to a “negative list,” which is used by other countries, its deterrent capabilities would increase significantly.

The Japanese government acknowledges that the JSDF is regarded as military in accordance with international law. And although the Self-Defense Forces law could be reformed under the current Constitution, the likely backlash means it isn’t raised as a political issue.

The goal is to amend the second part of Article 9 on “war potential” – by describing the JSDF as military, and recognizing Japan’s military capability. Adding JSDF to the Constitution has meaning as a midpoint during the reformation process.

COVID-19 has exposed present-day Japan’s inability to deal effectively with emergencies and crises. Even if emergency legislation for infections is put in place, politicians and bureaucrats are unlikely to move away from their peacetime mentality, and reaction to the emergency is delayed.

Insisting on peacetime legislation and procedures during a crisis puts peoples’ lives and the country at risk.

It’s a shame the Diet moves so slowly when it comes to amending the Constitution. The amended national voting law of 2016 will finally be voted on by the Commission on the Constitution after Golden Week, but the pace of this development has been very slow.

We want Prime Minister Suga, as the leader of Japan’s largest political party, to do his utmost to speed up discussions on amending the country’s Constitution.