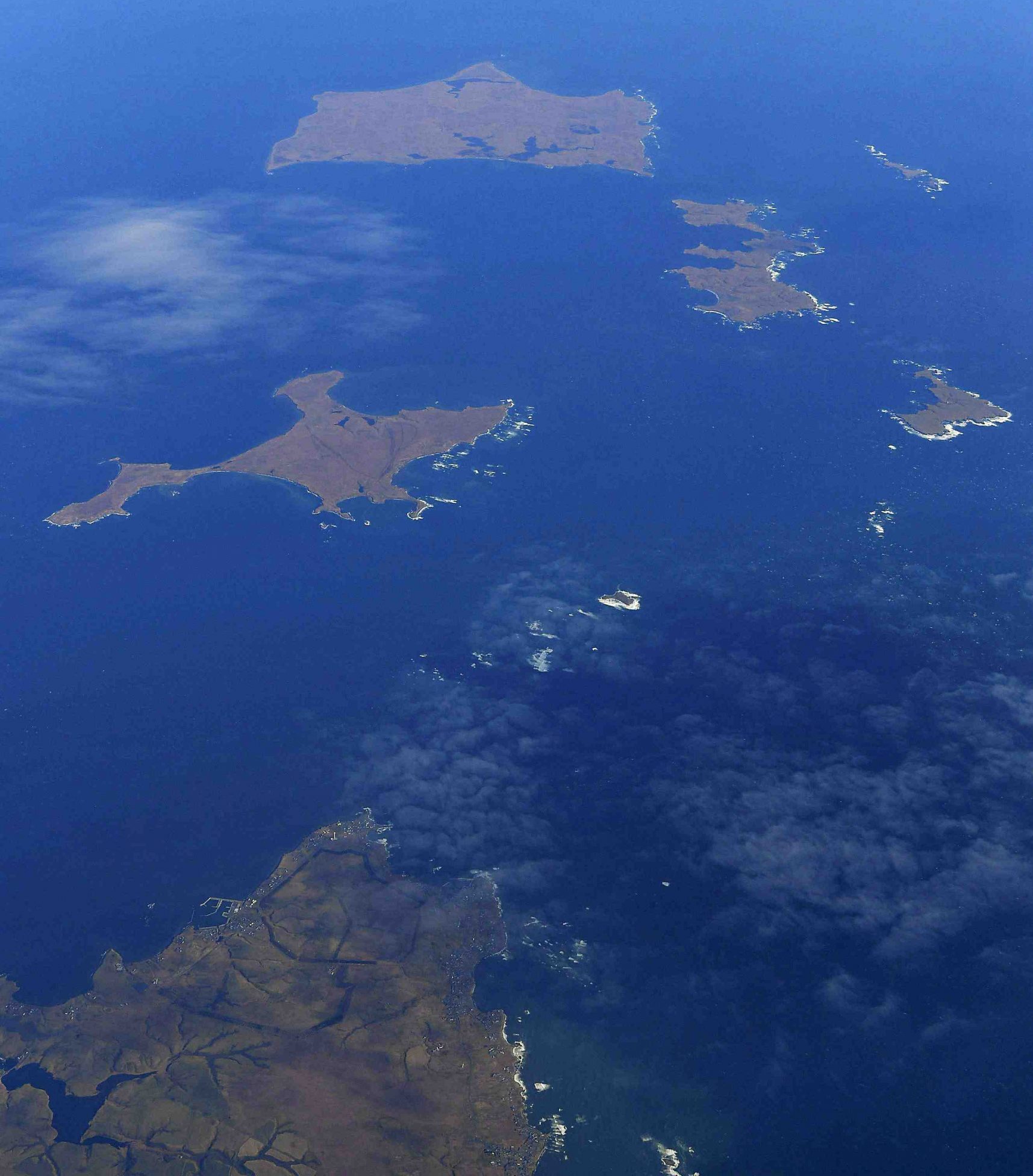 Russia’s Putin administration has launched an information war to demonize Japan and justify the actions of the Soviet Union during World War II.

Needless to say, this is a ridiculous claim based on scanty grounds. But if Japan chooses to remain silent and doesn’t respond, this false theory might take on a life of its own and spread across the world. The Chinese media has started sympathizing with Russia’s propaganda campaign.

In August 1945, the Soviet Union broke the Soviet-Japanese Neutrality Pact in effect at the time by entering the war against Japan, then occupied the Northern Territories. After the war, about 600,000 Japanese soldiers and Japanese civilians were interned in Siberia and other regions, and some 55,000 died in Soviet captivity.

The Putin administration hopes to paint Japan as the villain and write off the war crimes committed by the Soviet Union.

In August 2021, the Federal Security Service of the Russian Federation (FSB) declassified a series of documents about the Kwantung Army, which was subsequently reported widely by the state media.

The documents allegedly reveal what was said by imprisoned Kwantung Army officers and soldiers under interrogation by the Soviet authorities after the war. To summarize, the Soviet interrogators said the prisoners answered that Unit 731 (the Epidemic Prevention and Water Purification Department of the Kwantung Army) conducted biological weapons research so that they could be used in the war against the Soviet Union and also conducted human experimentation.

The prolonged detention of the Kwantung Army officers and soldiers was itself a violation of international law, beginning with the Geneva Convention, and the Potsdam Declaration. The Soviet interrogations, conducted while the interviewees were deprived of freedom and questioned without any legal counsel, cannot be taken at face value.

In early September, a conference was held in Russia to reaffirm the significance of the Khabarovsk War Crime Trials of Unit 731 prisoners of war that were conducted unilaterally by the Soviet Union in December 1949. The national event was co-sponsored by the Russian Historical Society, chaired by Director Sergey Naryshkin of the Foreign Intelligence Service of Russia (SVR), the FSB, and the Russian foreign ministry.

President Putin and Russian Foreign Minister Sergey Lavrov issued statements for the conference, with Lavrov stating that it was “essential that the atrocities of the Japanese militarists are remembered in the future.”

But the Khabarovsk War Crime Trials were also conducted in violation of international law and their legal validity is not recognized.

Japan should emphasize the undeniable fact that the Soviet Union was able to win the fierce war against Germany because Japan honored the Soviet-Japanese Neutrality Pact. Unless the Japanese government speaks up, a false perception of history will take root and further impede the return of the Northern Territories to Japan.