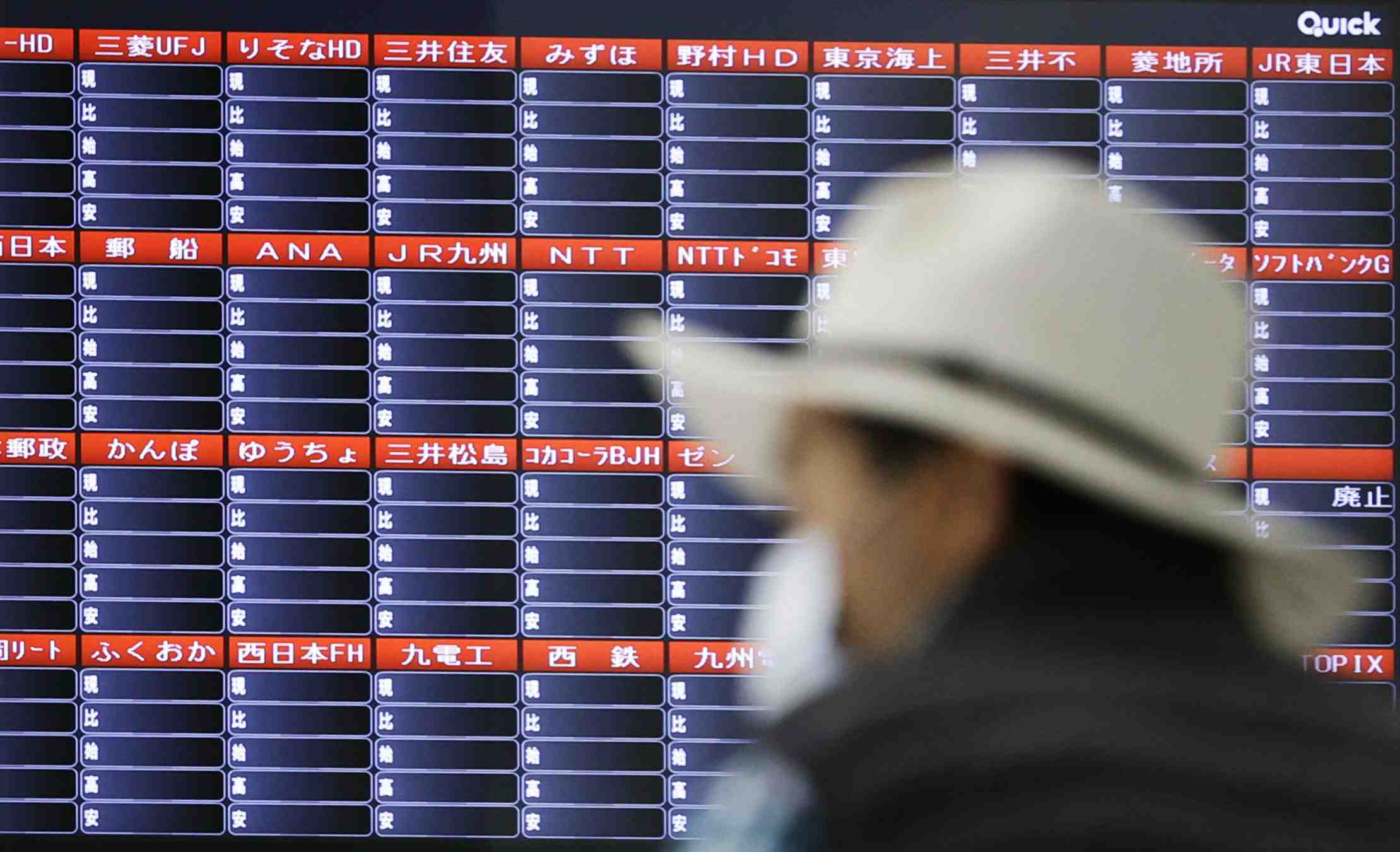 A system failure on October 1 brought a halt to all equities trading on the Tokyo Stock Exchange for the day. The rare circumstance was the first time an entire day of stock trading had been suspended in the history of the TSE.

The stock exchange is a key infrastructure that supports the financial market and commerce of Japan. The TSE resumed trading on Friday, October 2, but the system glitch recurrence — which has happened many times before — is a blunder that could sway investors’ faith in the reliability of the market.

During a news conference, TSE president Koichiro Miyahara apologized for the problem and told reporters that they would take measures to prevent any recurrence of similar incidents. He also expressed the exchange’s plans to clarify management responsibility. Miyahara and TSE carry a heavy weight of responsibility to investors and market participants who missed October 1 trading opportunities. 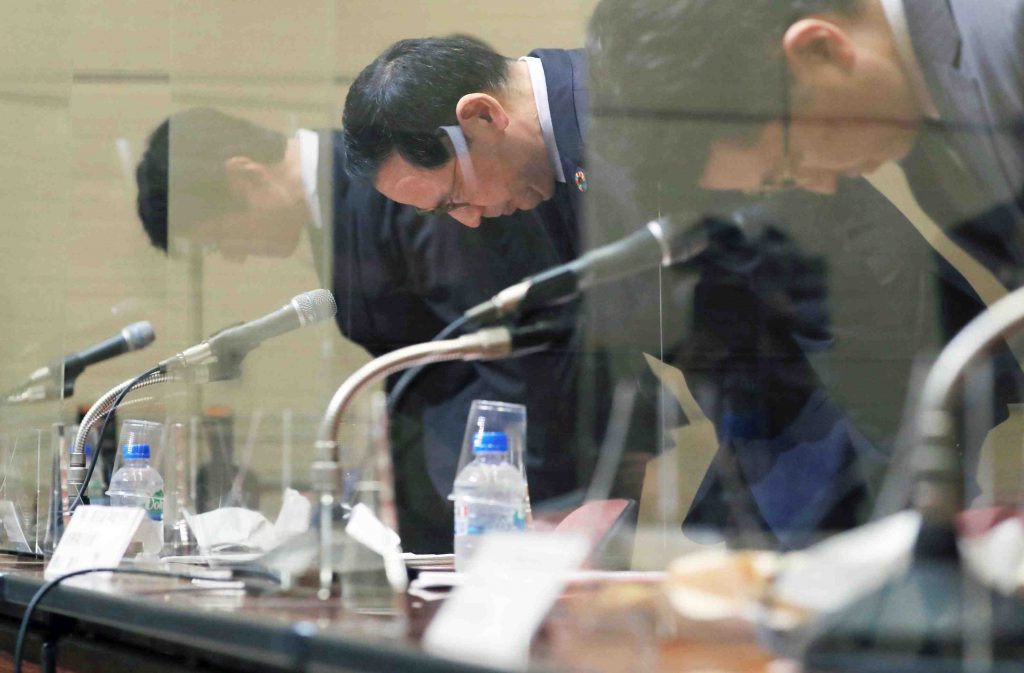 What makes the incident more detrimental is that Tokyo’s stock exchange had experienced another large-scale system failure only two years ago. Were they able to make use of the lessons learned from the incident? The TSE needs to meticulously review whether proper preparations for system malfunctions were carried out.

According to Mr. Miyahara, a problem with the trading system disrupted operations before the market opened on the morning of October 1, preventing the distribution of market information and monitoring of trades. Unable to distribute proper information, trading was suspended for the day.

Developed by Fujitsu Ltd., the TSE trading system was revamped just last November. The part of the system that failed this time around was also a Fujitsu product.

Needless to say, the malfunctioned system must be analyzed. Were there problems with management of the system, such as maintenance and inspection? Or, are there perhaps vulnerabilities in the overall system? Considering all of these possibilities, the cause and background of the equipment failure must be thoroughly investigated as swiftly as possible.

Today, the widespread use of computers for ultra-fast and high volume trading can be seen in the stock markets. The system update in 2019 was also to accommodate such changes. However, new safety risks arise as the systems become more complex and sophisticated.

In addition to equipment failure, there are also concerns with the risk of unauthorized access to the system. In August, the New Zealand Stock Exchange had to suspend trading due to a cyber attack. Stock exchanges should reaffirm their own significant responsibility to keep their eyes open for such crises.

Chief Cabinet Secretary Katsunobu Kato told reporters that the incident was “very regrettable.” While Hong Kong is embroiled in political instability, some are hoping that Tokyo would be able to take its role as Asia’s international financial hub. However, if malfunctions continue, it would be unimaginable for Tokyo to gain such trust.