After Hong Kong, Tokyo Could Be the Next Asian Financial Hub. Is Japan Ready? 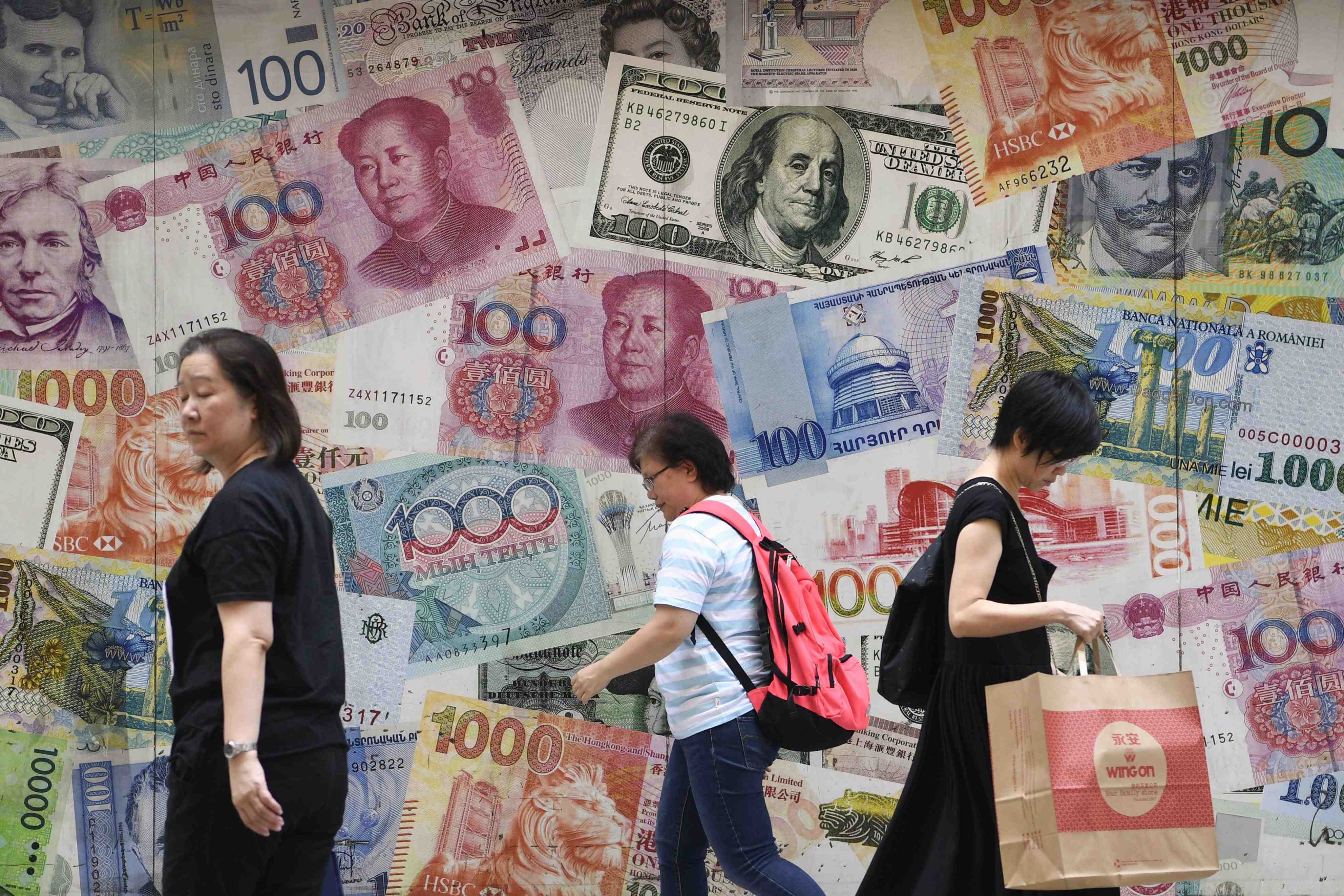 China’s imposition of a draconian new security law on Hong Kong is a game changer. Thought crimes, such as spreading “malicious rumors” and lobbying foreign governments for sanctions against Hong Kong, are now punishable by life sentences, no matter where in the world they are committed.

In the words of Charles Mok, a member of Hong Kong’s Legislative Council who represents the information technology industry, “All of a sudden, the ‘one country, two systems’ arrangement has disappeared and Hong Kong is truly just another part of China.”

The agreement between the United Kingdom and China was that “one country, two systems” should persist for 50 years from 1997. During that period, “rights and freedoms, including those of the person, of speech, of the press, of assembly, of association” would be legally protected (p. 62).

China is in violation of these commitments, but it is unclear what the international community can do to reverse this naked power grab. Boris Johnson’s U.K. government has offered three million Hong Kong citizens — about 40% of the total population — with U.K. visa rights or the right to move to the U.K. and a path to citizenship. U.S. Secretary of State Mike Pompeo has threatened to remove Hong Kong’s favorable trade status under United States law, which was based on the now dubious proposition that it has a high degree of autonomy from China.

Both the above measures would accelerate the decline of Hong Kong. Banks like HSBC that are based in Hong Kong, in order to do business with Chinese counterparts, would stay no matter what. Likewise the Beijing-friendly tycoons who have done so well out of the relationship. But Hong Kong as a regional financial hub would cease to exist.

The local talent pool would drain away, to be replaced by loyal citizens of the People’s Republic. Members of the young generation who sympathized with or took part in the pro-democracy movement would be particularly incentivized to exit. Even some of the foreign companies doing business in China might decide to shift their operations to Shanghai or Beijing, especially if Mike Pompeo’s threat becomes a reality.

Can Japan be an Alternative?

Nature abhors a vacuum. If Hong Kong ceases to exist in the form that has become familiar over the past 40 years, what will replace it?

There are few candidates capable of taking over as a regional financial hub. Australia is too far away. Taiwan — which is taking an increasing number of “refugees” from Hong Kong — has the advantage of language, but also  bears a heavy load of China risk and is internationally isolated, having diplomatic relations with just seven small countries. Singapore is already a regional financial center, but not ideally located for coverage of Northeast Asia. New York is a 17-hour nonstop flight away.

The most obvious candidate to take over Hong Kong’s functions is Tokyo. The time difference dovetails neatly with London and New York, and the logistics are top-notch now that Haneda Airport can handle long haul flights. The workforce is highly educated, and Japanese financial innovation goes back a long way, to the establishment of the world’s first futures exchange in 1710.

According to the widely-used Global Financial Centers Index, compiled by the U.K.’s Z/Yen Group and the China Development Group, Tokyo ranks number three for competitiveness in 2020, behind New York and London, and ahead of Shanghai, Singapore, and Hong Kong.

But does Japan want the hassle of hosting a semi-permanent community of foreign financiers and their families? Tokyo may be a globally important financial center, but that doesn’t necessarily mean it is international.

Nearly all the business transacted is Japan-oriented and handled by Japanese nationals. In the last 15 years there has been much talk about creating an international financial center, but bureaucratic inertia has prevailed — for good reason. The menu of changes that would be required — in taxation, visa categories, regulatory culture, and commercial law — would be formidable. Only an “all Japan” effort, involving the key ministries and heavyweight political leaders, could make it happen.

Perhaps the biggest barrier of all would be the difficulty of getting the Japanese public onside.

Inequality would be an obvious issue. Ordinary people might well question why, at a time when some Japanese citizens were homeless, well-paid foreigners were being exempted from estate taxes or benefiting from a special low levy on capital gains.

Likewise, how would the media react when financial scandal erupts, as is inevitable even in the best-run jurisdictions? Is Japan getting anything out of this deal, people might wonder.

The simple answer is that a dynamic financial industry creates many high-paying jobs and contributes a lot of tax revenue. That is partly why both Singapore and Hong Kong have achieved a GDP per capita far higher than that of the U.K. or Japan.

The more complicated answer is that being a regional financial hub would project Japanese influence in East Asia and win friends. Any financial refugees from Hong Kong will by definition be on Japan’s side.

In the new Cold War that is now taking shape, isolation is not an option. You want all the allies you can get.

Beijing Pulls Off A Bloodless Coup in Hong Kong

Xi Jinping Aims to Make Hong Kong the Next Xinjiang