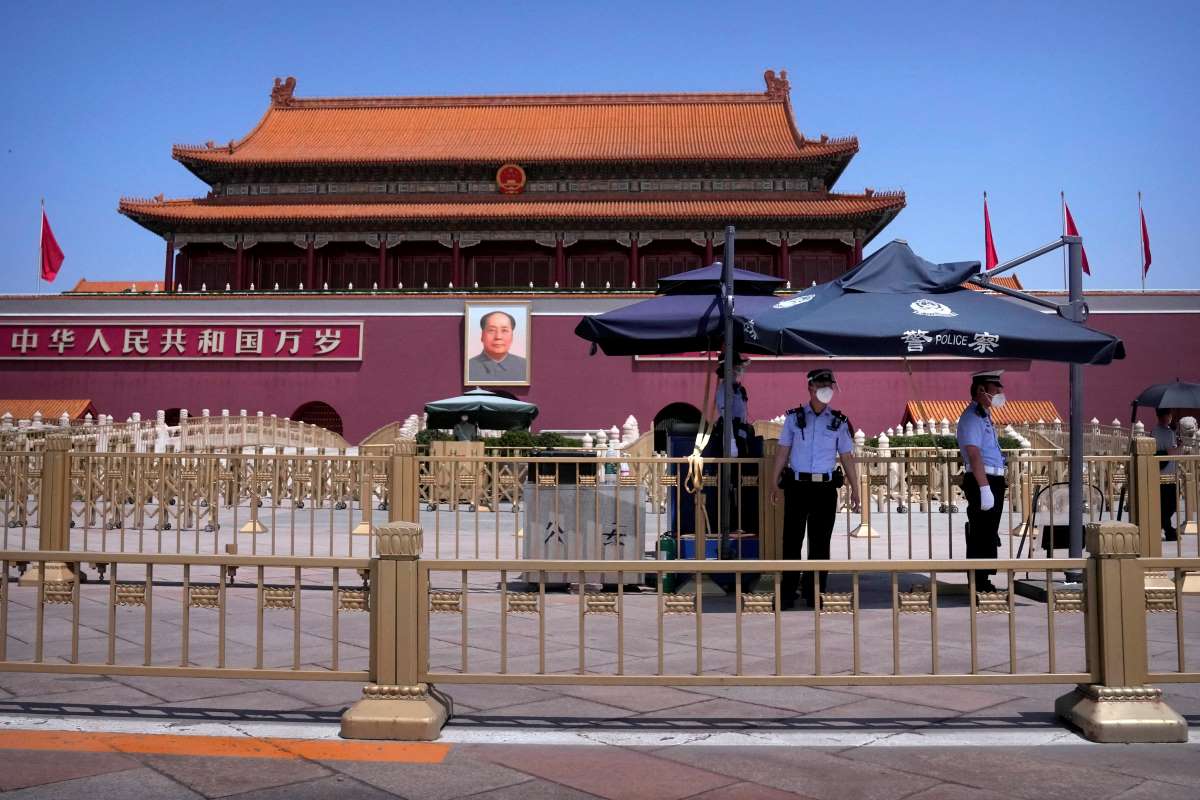 Even as the Russian army continues to pursue its brutal invasion of Ukraine, Russian President Vladimir Putin shows no sign of calling a halt to the ongoing human tragedy.

With condemnation from international society apparently only causing the Russian dictator to lash out even more violently, it is up to the Russian people to stop their leader’s reckless behavior.

The fact, however, is that a large majority of the Russian people support Putin. They believe Putin’s lie that his “special military operation” is being carried out solely to “liberate [Ukraine] from Neo-Nazis.” Most Russians know nothing about the cruel war crimes, including even taking the lives of newborn babies, being perpetrated daily by the Russian military.

We need to take a clear-eyed view of the threats that nations lacking freedom of speech, reporting, and expression pose to the world, as well as the victims they create.

And Russia is not the only such country.

In April 2022 the Tokyo Metropolitan Theater in Tokyo’s Ikebukuro Ward premiered a play about the Tiananmen Square incident of June 1989.

Written by Hong Kong playwright Candace Chong Mui-ngam, it is titled 35th May. The unusual title is in fact secret jargon used to refer to the date June 4. So sensitive are the Chinese communist authorities to the topic that it is an event that cannot be discussed in public or searched online in China. It was on that fateful date in 1989 that People’s Liberation Army units spearheaded by tanks and armored personnel carriers rolled into Tiananmen Square and began the slaughter of students and other residents of Beijing who were peacefully demanding democracy and freedom for China.

Instead of focusing on the incident itself, Chong’s play poignantly portrays the suffering of an elderly couple whose son died during the crackdown. They find themselves under constant monitoring, unable to talk about the incident or learn what happened to their son. Meanwhile, the Chinese government calls the youth of the Democracy Movement “mobs” and the armed massacre at Tiananmen Square “suppression.”

Fast approaching the end of their lives while suffering from cancer and a brain tumor, they plan how to go to Tiananmen Square and honor their son’s memory on June 4.

Based on interviews with surviving family members and others directly involved with the couple, the play was first brought to life in a Hong Kong performance in May 2019 on the 30th anniversary of the massacre. It was performed on several occasions after that, despite the COVID-19 pandemic.

However, the Chinese government has since suppressed the Democracy Movement and severely tightened controls on reporting and freedom of expression in Hong Kong.

Unable to be performed in Hong Kong now, the premiere of 35th May in Japan is highly significant.

Despite the best efforts of the Chinese authorities, the historical memory of the Tiananmen Square Massacre has not disappeared. And the people of Hong Kong, who yearn for democracy and liberty, are now enduring the same kind of ordeal as the elderly couple portrayed in the play.

The anguish and indignation of the Ukrainians whom Putin has labeled as “Neo-Nazis” and are now being slaughtered by his soldiers seem to mirror the emotions of victims of the Tiananmen Square Massacre and their family members.

Members of the audience who saw Keiko Takeshita’s moving performance in April will not soon forget it. But beyond the audience, as many people as possible should really know about 35th May.

Now is the time for us to reaffirm the precious nature of freedom of speech, the press, and expression, and together resolve to fight to the end to preserve them.