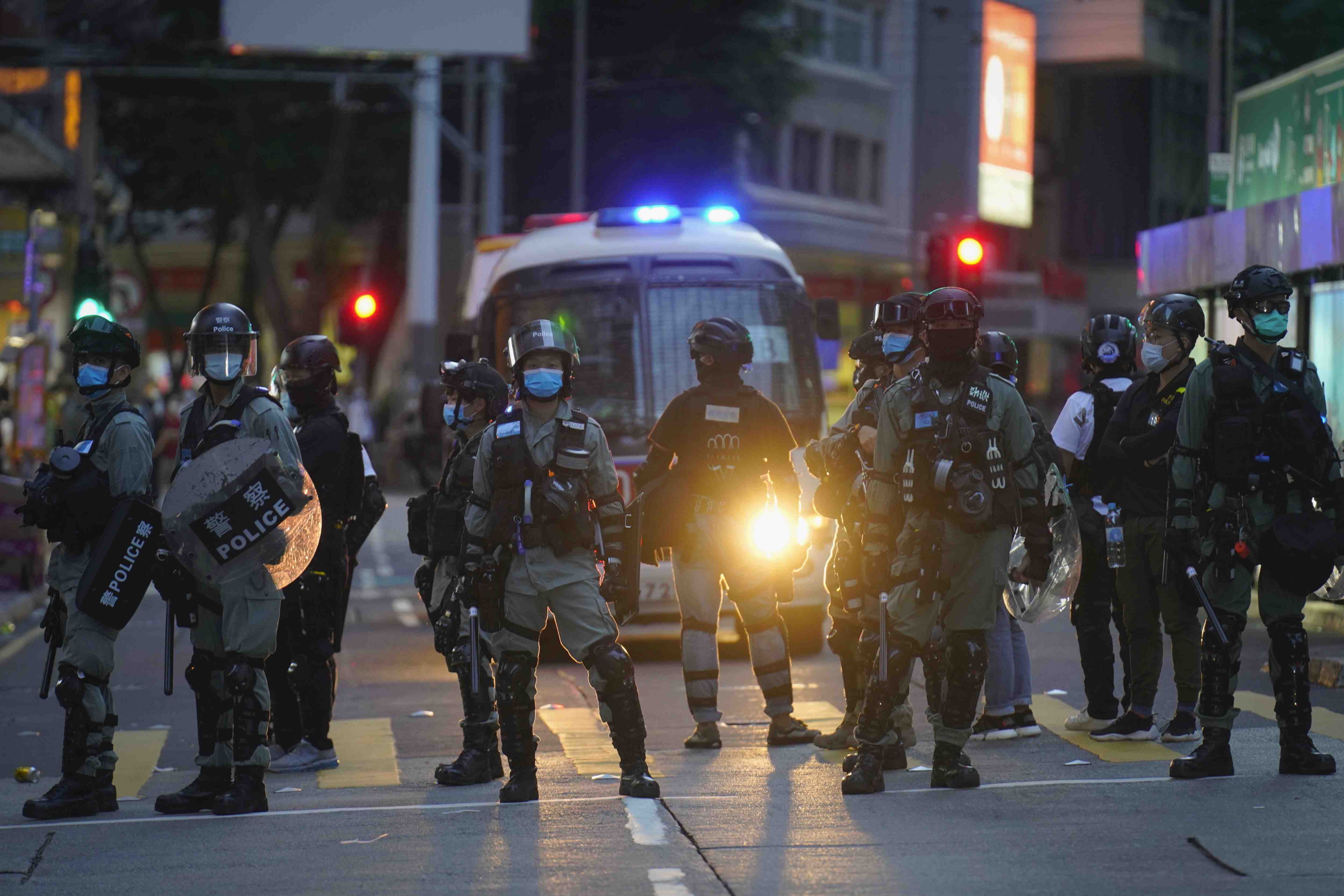 On June 30, the National People’s Congress (NPC) — the legislative body of the Communist Party of China — unanimously passed the Hong Kong National Security Law, in Beijing. The law was ratified by Chinese President Xi Jinping, and took effect in Hong Kong at 11 P.M. local time (midnight JST) the same day.

The enactment of the law coincides with the 23rd anniversary of the Hong Kong handover — when the island was returned by the United Kingdom to China. And it marks a major crossroad in the promise of “one country, two systems,” which was to have protected the independent governance of the city for 50 years following the handover in 1997.

The new law sets out to apply Beijing’s definitions for crimes of secession, subversion, terrorism, and collusion with foreign forces. Sentences can range from three years to life imprisonment, but there is no death penalty. Beijing also has the power to establish a new security office in Hong Kong, with its own law enforcement personnel, which, like the new security law, will be able to trump local jurisdiction. Among the concerns of citizens and human rights advocates is the possibility of extradition of suspects to mainland China for trial.

Although the new security law was just enacted and the local government has said it is in “no rush” to enact the law in Hong Kong, there have already been more than 300 arrests as of the evening of July 1, and numerous pro-democracy leaders have quit for fear of further consequences. The international community, including United States President Donald Trump and the European Union, have stepped up their criticism of Beijing.

At this historical juncture, a Sankei Shimbun correspondent has shared the view from the ground and what the changes mean for the future of Hong Kong and China.

The date is June 30, 2020. As if under everyone’s gaze, silent and invisible, a Chinese tank moved into Hong Kong.

It’s the beginning of the rule of law under the feared new “Hong Kong National Security Law.”

The Hong Kong system of government that started 23 years ago on July 1, 1997, under the name “One country two systems” is officially dead.

A Japanese diplomat once used a metaphor to describe the relationship between Communist China and Capitalist Hong Kong: it’s akin to filling a basin with water, and sinking your face under the water’s surface. Once you can’t hold your breath any longer, you raise your head and sharply inhale the fresh air.

It’s certainly true that when you traveled from mainland China to Hong Kong, suddenly it wasn’t necessary to worry about being followed, or being wiretapped, or having your internet access restricted. You could breathe a sigh of relief.

That was the reason the city gathered people from all over the world and became an international center for business and finance.

But now that freedom is being stifled.

When the British handed over Hong Kong to China in 1997, the Communist Party of China reassured the Hong Kong people:

But now, the city is about to be swallowed up by China’s Honk Kong National Security Law. The inhabitants, who until now were free to criticize and satirize both the Hong Kong and the Chinese central government, are being silenced. The government is claiming that “this will not affect the average citizen,” but no one believes that.

There will be officials in charge of national security who will come from mainland China — the same ones who arrest the critics of President Xi Jinping back there.

To make matters worse, the Hong Kong National Security Law trumps the Hong Kong Basic Law, which guarantees the protection of human rights. In other words, if you are cornered, there is nowhere to turn.

Last June 4, I attended the vigil and memorial of the Tiananmen Square Protests held in Hong Kong. Like every year, people gathered to remember the democratic protests that were brutally stifled by the Chinese military in 1989.

Although faced with accusations of breaking the law and defying the Hong Kong government ordinance, on June 4 several thousands of people still came together to remember Tiananmen. This year’s gathering will probably be the last.

That day, there was a 16-year-old high school student in attendance. She talked about Tiananmen Square, and reflected:

The picture of the man standing in front of the tank left a really strong impression on me…. I think that today the people of Hong Kong are trying to stand in front of a tank. I find it a little scary though…

Anyone would think this is scary. The enemy is in the form of an invisible tank, and you don’t know when bullets are going to come flying through the air.

But despite that, there will still be Hong Kong people trying to stand their ground. Those citizens who seem obedient and oblivious will one day show their true colors. The international community will also feel the pressure. The battle promises to be a long one.

“The darkest moment is just before dawn.” This is what many people from Hong Kong have said to themselves recently. On June 30, 2020, Hong Kong entered a dark age.