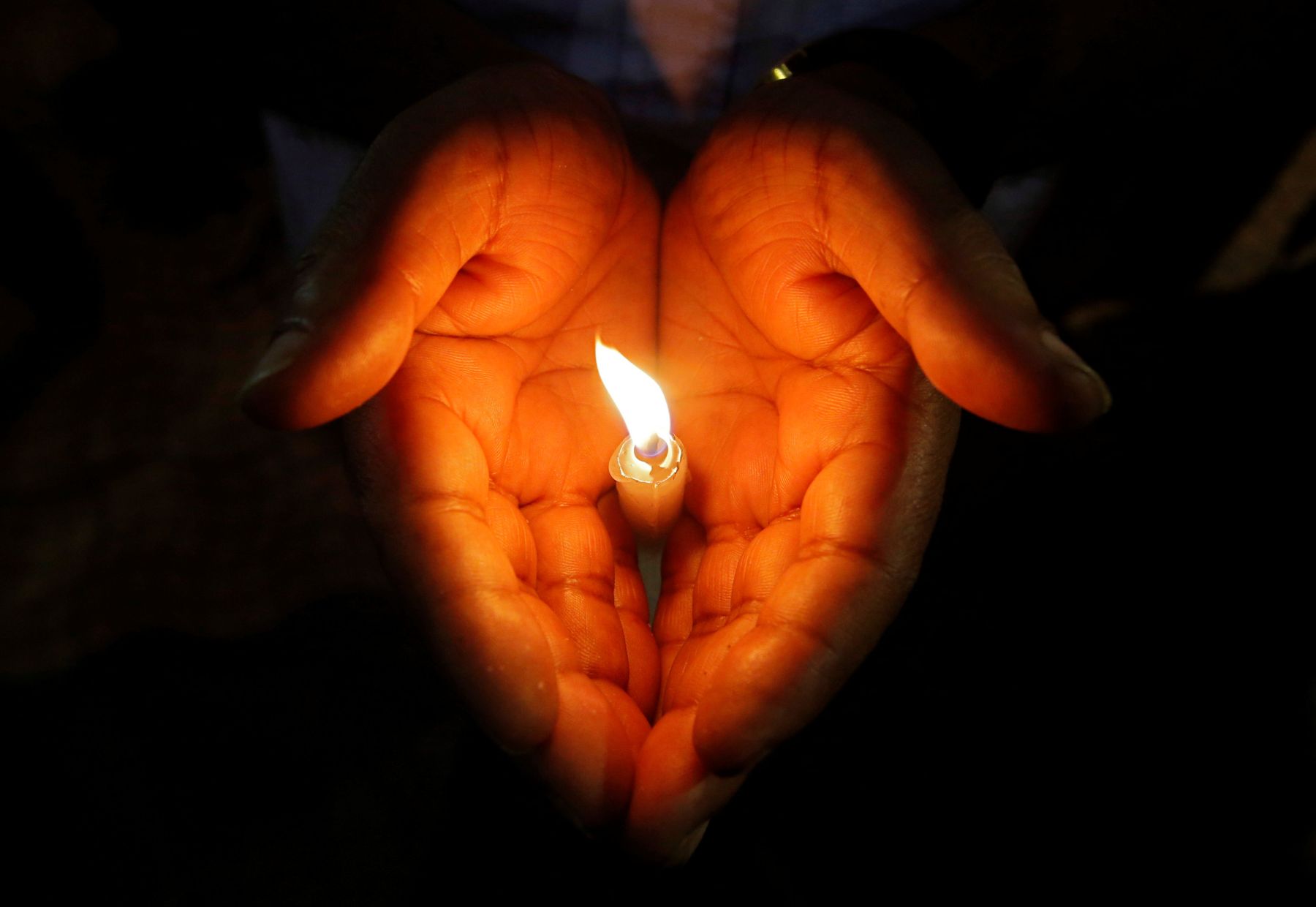 Hong Kong’s Victoria Park, named after the 19th-century Queen of England, has become a sacred site for democrats.

For more than 30 years, candlelight vigils have been held at the park to commemorate the victims of the Tiananmen Square crackdown on China’s pro-democracy movement. Victoria Park was also chosen as the starting point for the many mass marches that occurred in 2019.

On June 4, the 32nd anniversary of the Tiananmen Square protests, the sacred site was sealed off by the Hong Kong police, preventing the people from holding a vigil for the first time since the crackdown. All seemed to be going according to plan for the Chinese and Hong Kong authorities, but cracks began to appear in their vision of control.

Small gatherings were reported in some areas, while gatherings of hundreds and thousands were reported in others. This was despite warnings from the Hong Kong government several days earlier that participating in the Tiananmen Square vigil could be a breach of Hong Kong’s National Security Law.

News footage of Victoria Park in 2019 shows citizens chanting the 2019 protest slogan, “Liberate Hong Kong, revolution of our times” while the police roar through the loudspeakers: “Everything you do is being recorded. Disperse immediately!”

Since the enactment of China’s National Security Law at the end of June last year, freedom of speech and assembly in Hong Kong has been severely curtailed. Amid the waves of arrests of pro-democracy activists, it had been a long time since so many citizens took to the streets in support of democracy.

“The Hong Kong people had not abandoned their faith.” A woman in her twenties who took part in the event expressed her surprise and relief in an interview with local media.

And it wasn’t just happening on the streets. Some restaurants turned off their lights and welcomed customers by candlelight, seven churches held memorial masses, and about 20 students held a vigil at the University of Hong Kong. A male student who participated in the vigil said, “I believe that the Hong Kong people will keep the fire of conscience and faith alive even in the darkest of times.”

The U.S. Consulate General in Hong Kong also expressed solidarity by displaying 400 electronic candles in all the windows of the building facing the street.

Chow Hang Tung, 37, a senior figure of the pro-democracy group that had been organizing the Victoria Park vigils, was arrested on the morning of April 4 and released on bail on April 5. She had been planning to hold a solo vigil at the park.

A Hong Kong newspaper happened to publish an article contributed by Chow on the day of her arrest. In it, she stressed that “Victoria Park has inherited the pro-democracy movement from Tiananmen Square” and that the “candlelight” must not be put out for the restoration of freedom and democracy to Hong Kong.

Victoria Park has indeed become “Hong Kong’s Tiananmen Square.” From now on, the police will be on high alert on June 4 every year, determined to put out the flames of the vigil.

But this year, Hong Kong citizens took to the streets despite the dangers and defied the system by lighting up candles and smartphones.

But the light of the candles and smartphones is no longer the light of mourning. The Chinese and Hong Kong authorities must understand that it is the flame of protest—the flame of resistance against the treatment of Hong Kong as a “Chinese colony” by the Chinese Communist Party, which forces assimilation upon the people.