EDITORIAL | Ukraine Pushes for Return of Northern Territories. Take It from There. 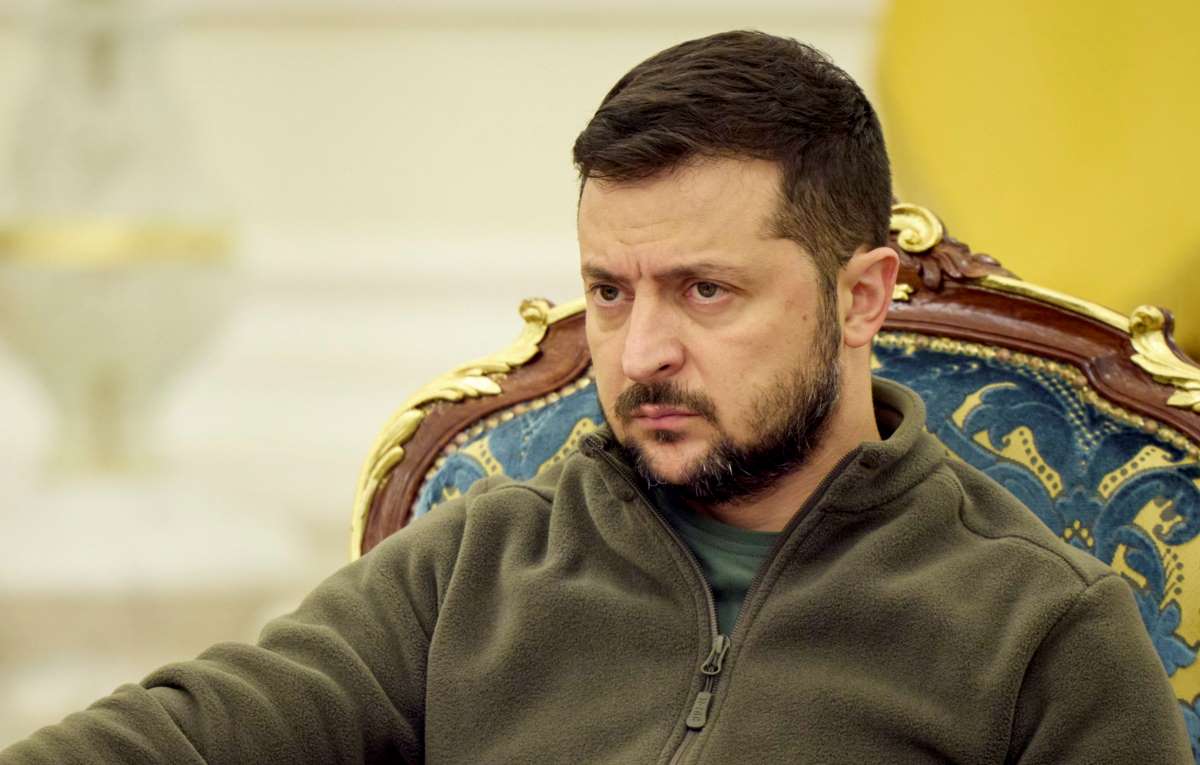 Without a doubt, the day will come when Russia will return all four of the northern islands which remain an inalienable part of Japan's national territory. As the affected party, Japan must hold this as an article of faith, and work to make it become reality.

Ukraine is enduring a massive invasion by Russia. On October 7, that nation's president, Volodymyr Zelenskyy, signed a decree reaffirming that the Northern Territories currently occupied by Russia are rightfully part of Japan, and its territorial integrity must be restored. Ukraine's parliament, the Verkhovna Rada, adopted a similar statement.

Just as Russia has illegally occupied Ukraine's Crimean Peninsula since 2014, so too has Moscow illegally occupied the Northern Territories ever since the end of World War II. Now Japan and Ukraine, although located on opposite sides of Russia's huge land mass, are united in demanding that the results of Russia's blatant violations of international law be rectified.

The Zelenskyy government chose this time to raise the issue of the Northern Territories because it apparently anticipates that the failure of this invasion of Ukraine will weaken Russian President Vladimir Putin's grip on power. It expects that, after that happens, Russia will lose the capacity to maintain the illegal occupation of areas on its periphery.

In his October 7 decree, Zelensky said the Russian claims to the four islands were bogus, "and everyone knows it well."

He added, "We must take action at last and de-occupy all the lands that the Russian occupiers are trying to keep for themselves."

The resolution of Ukraine's parliament also called on the United Nations, the European Parliament, the Organization for Security Cooperation in Europe (OSCE), and other international organizations, as well as individual nations, to make clear their legal positions on the Northern Territories.

If territories illegally occupied by Russia are not freed from the control of the Kremlin, we will not be able to restore order based on international law. That is how President Zelenskyy assesses the situation, and his position is valid.

This was not the first time that the Zelenskyy government had indicated that it would like to work with Japan to resolve territorial issues. On August 23, Ukraine held the Second Summit of the Crimea Platform. Representatives of about 60 countries and international organizations participated in the online sessions.

At one point in the past there was a discussion on compromising on the Northern Territories and equally dividing the islands. Under that scenario, only two would be returned to Japan. But the proposals were extremely problematic.

Based on international law and the principles of justice, Tokyo must take a stance of zero tolerance for Russia's illegal occupation of Japanese territory. Japan should also learn from Ukraine's strategy and strengthen international public opinion on the return of the Northern Territories.