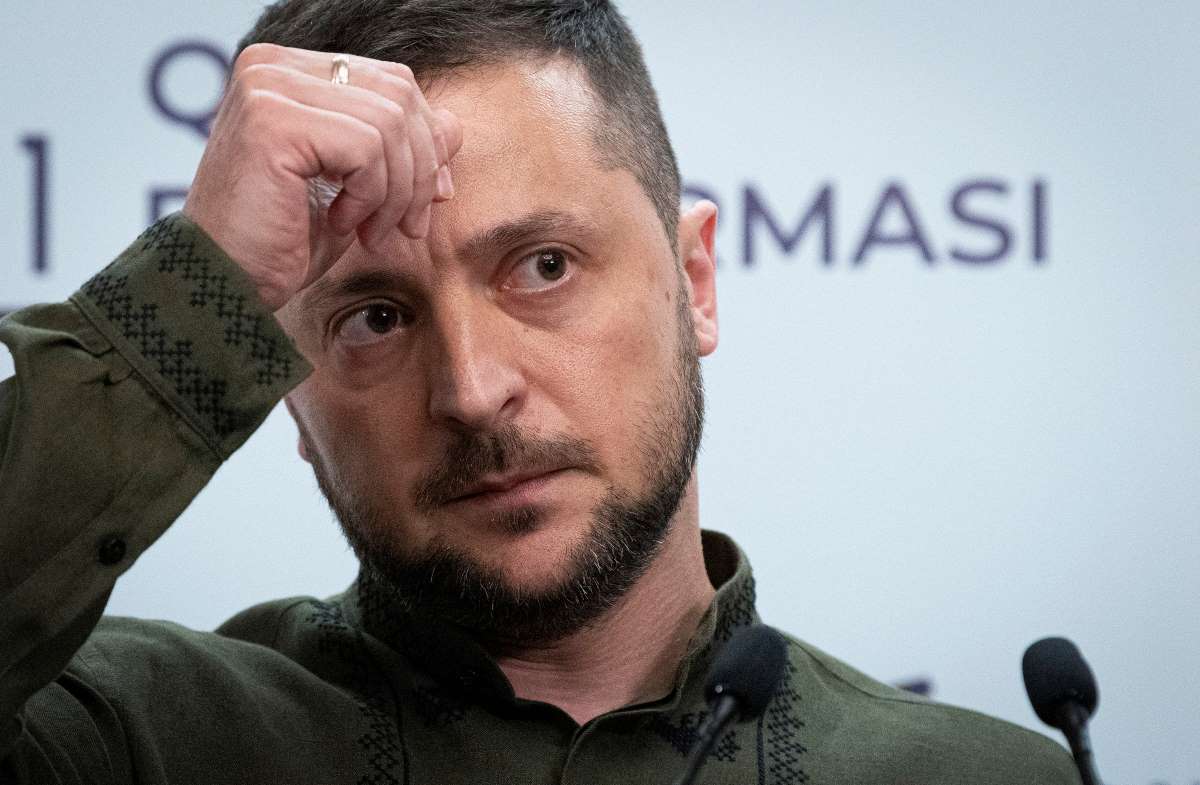 Japan’s diplomacy has undeniably missed a perfect opportunity to call the attention of the world to the illegal occupation of its four northern territories by Russia (formerly the Soviet Union).

Government leaders should reflect on their failure in this regard.

On August 23, Ukraine President Volodymyr Zelenskyy hosted online from Kyiv the second summit of the Crimea Platform, a new coordination and consultation format designed to further the goal of reversing through diplomatic means the unilateral annexation of Crimea by Russia in 2014 at the order of Russian President Vladimir Putin.

The first Crimea Platform summit took place in 2021. During the 2022 event, Prime Minister Fumio Kishida, along with the leaders of France and Germany, were among the representatives from roughly 60 countries and international organizations who participated. This year’s international meeting took on added significance, considering since the beginning of August the Ukrainian military had been launching counterattacks on Russian forces and installations in Crimea.

In his opening remarks, President Zelenskyy said: “The invasion began with the annexation of Crimea. For the sake of global security, we must triumph over Russian aggression.”

In response, participants from various countries pledged solidarity with Ukraine in its fight for freedom.

“Russia’s aggression against Ukraine is an outrageous act, which has shaken the very foundations of the international order not only in Europe but also in Asia,” Kishida said in his address to the group. He went on to stress that Japan “strongly opposes unilateral attempts to change the status quo.”

However, the Prime Minister failed to mention how, 77 years ago, in the waning days of World War II, the Soviet dictator Joseph Stalin invaded Japanese territory in unilateral violation of the Japan-Soviet Union Neutrality Pact.

Why was it that Kishida did not take advantage of an international forum devoted to the theme of the recovery of stolen territories and explain the historical justifications for the return of Japan’s northern territories?

We cannot fathom his reluctance to do so.

The Russian government under Putin has publicly adopted the ridiculous stance that Japan should sign a peace treaty formally ending World War II without touching on the territorial issues. Moscow has dialed up further its belligerent arrogance since its invasion of Ukraine.

For example, after Moscow unilaterally announced it was breaking off bilateral negotiations with Japan in March, Deputy Prime Minister Yuri Trutnev opined that the “four territories are Russian.”

Likewise, the Russian embassy in Japan has been shamelessly peddling falsehoods, such as that the decades-long occupation of the four islands is “part of the punishment for aggression carried out by Japan and its alliance with Nazi Germany.”

It is essential that we internationalize the northern territories issue in order to counter such grave distortions of historical truth and remind the world that it was the Soviet Union that declared war on Japan.

Following the collapse of the Soviet Union in 1990, three annual G7 summits adopted a chairman’s statement and political declaration calling for resolution of the “territorial issue.” We must make use of such opportunities in which proactive diplomatic efforts have moved key countries to take action.