EDITORIAL | With Less Bustle from Festivals, An Opportunity to Focus on Prayers 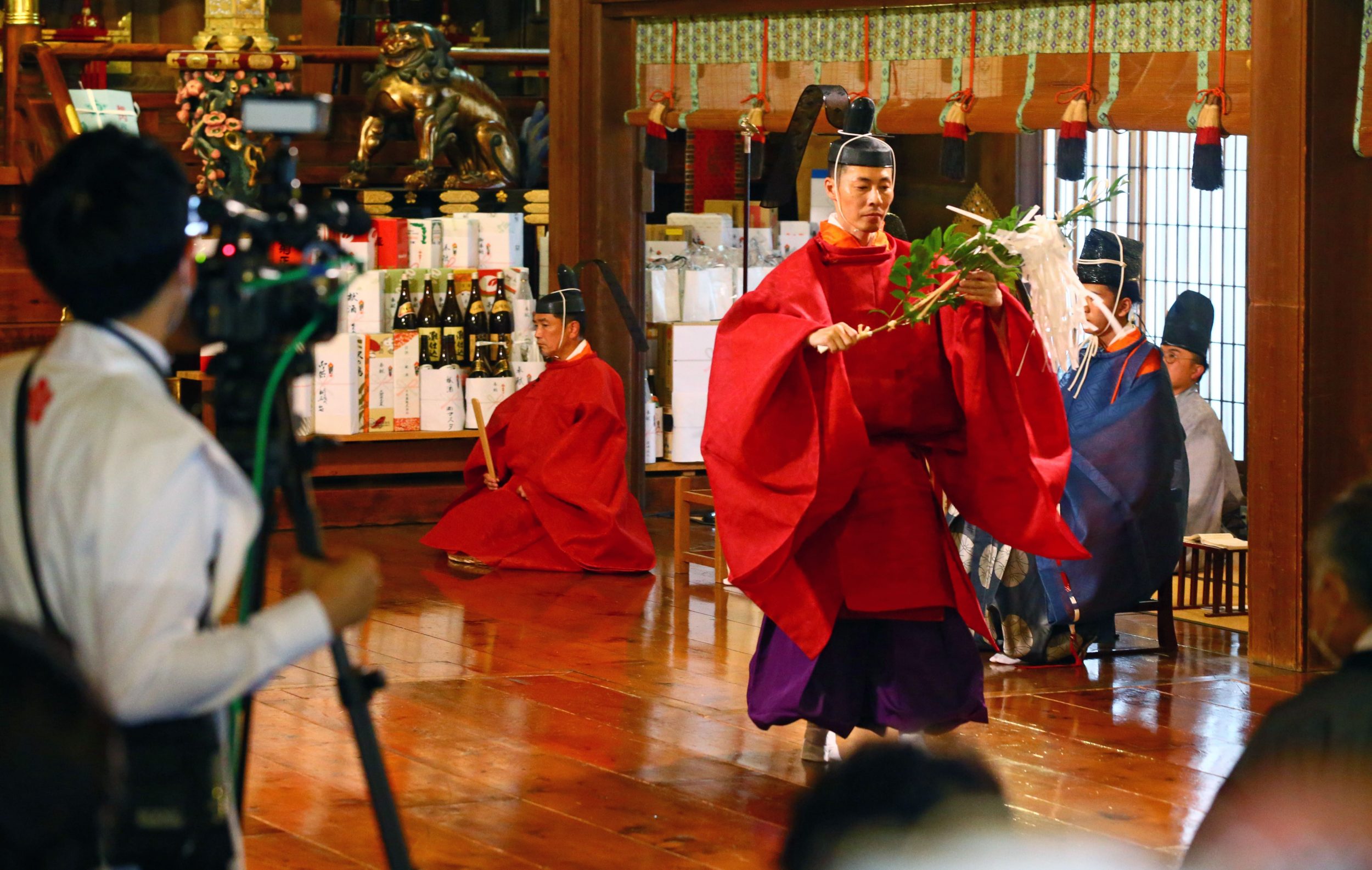 Throughout Japan, the ever-popular festivals and summer traditions have continued to be limited in response to the novel coronavirus pandemic. This is exactly the time to remember the prayers of our ancestors and consider the original meaning of festivals. It is also a good time to recall the need to keep watch over events and performances associated with festivals to make sure that their flames are not extinguished.

This summer, there were consecutive cancellations of events that are counted as part of Japan’s three great festivals, such as the Kyoto Gion Matsuri (festival) Yamahoko Junko (float procession) and the Osaka Tenjin Matssuri  Funatogyo (boat procession). The Tohoku region’s three great festivals — such as Aomori’s Nebuta Matsuri, Akita’s Kanto Matsuri, and Sendai’s Tanabata festival — were also cancelled.

Festivals, which are rich in local color, are not only a source of local vitality, but have also played an important role in regional development as a tourism resource. Cancellation is inevitable in order to avoid the 3Cs, but it nonetheless deals a serious blow to both the local economy and the promotion of Japanese culture.

In the face of this year’s circumstances, the first thing that should be done is to secure funds and human resources to be prepared for 2021’s events. Local governments as well as communities themselves should consider providing support for such an effort. One option could be a broad-based call for public support. The Gion Matsuri Yamahoko Association, for example, has raised over ¥15 million JPY through crowdfunding, the highest amount so far this year.

The rituals of Shinto shrines are still being solemnly carried out this year. For example, at the Yasaka Shrine (Kyoto), instead of using a mikoshi (portable shrine) to carry the deity on the mikoshi togyo (procession) using intense manpower to raise and pull it, the enshrined deity was transferred to a sakaki (sacred Shinto evergreen), which was then placed on the back of a horse. Shinto rituals are being continued in this way.

During ancient times in large cities such as Kyoto and Osaka, festivals were opened with prayers for the dispersal of epidemics, which tended to spread due to the high-density population. In the background was a belief in the spirit of the dead (goryo), which considers disasters and epidemics as punishments caused by vengeful spirits.

The Gion Matsuri is said to have started during the Jogan period (859-877) of the Heian era (794-1185). At the time, the plague was considered to be the work of the vengeful spirits of those who were defeated in a political dispute. One example is the origin of the Tenjin belief, said to have derived from the vengeful spirit of Sugawara Michizane.

The foundation of these festivals is that they address the concerns of the local population and calm the spirits.

It is quiet this summer, with no pedestrian zones marked out for the Gion Matsuri's Yoiyama (three nights of festivities before the main procession). And there are no customary fireworks for the Tenjin festival. Instead, it is a good time to think about the wishes of all those who have cherished these traditions and reflect the calm and quiet.

Although it is not a festival, another Kyoto tradition was also reduced in scale due to the pandemic this year. It is the ceremony to send off the spirits of ancestors on August 16, called the Gozan no Okuribi. Shapes and characters such as “great” (dai) are annually drawn in flames against the backdrop of the mountains, attracting large crowds of visitors. Originally, the okuribi was a bonfire to send the souls of ancestors who visited family homes in the summer Obon holiday back to the spirit world.

Therefore, instead of the missing bustle of the season, why not bring our hearts back to into focus with prayers and spending quiet time with friends and family? Lighting a small okuribi at home on the last day of the summer celebration of Obon is another way to continue praying for the end of the coronavirus.