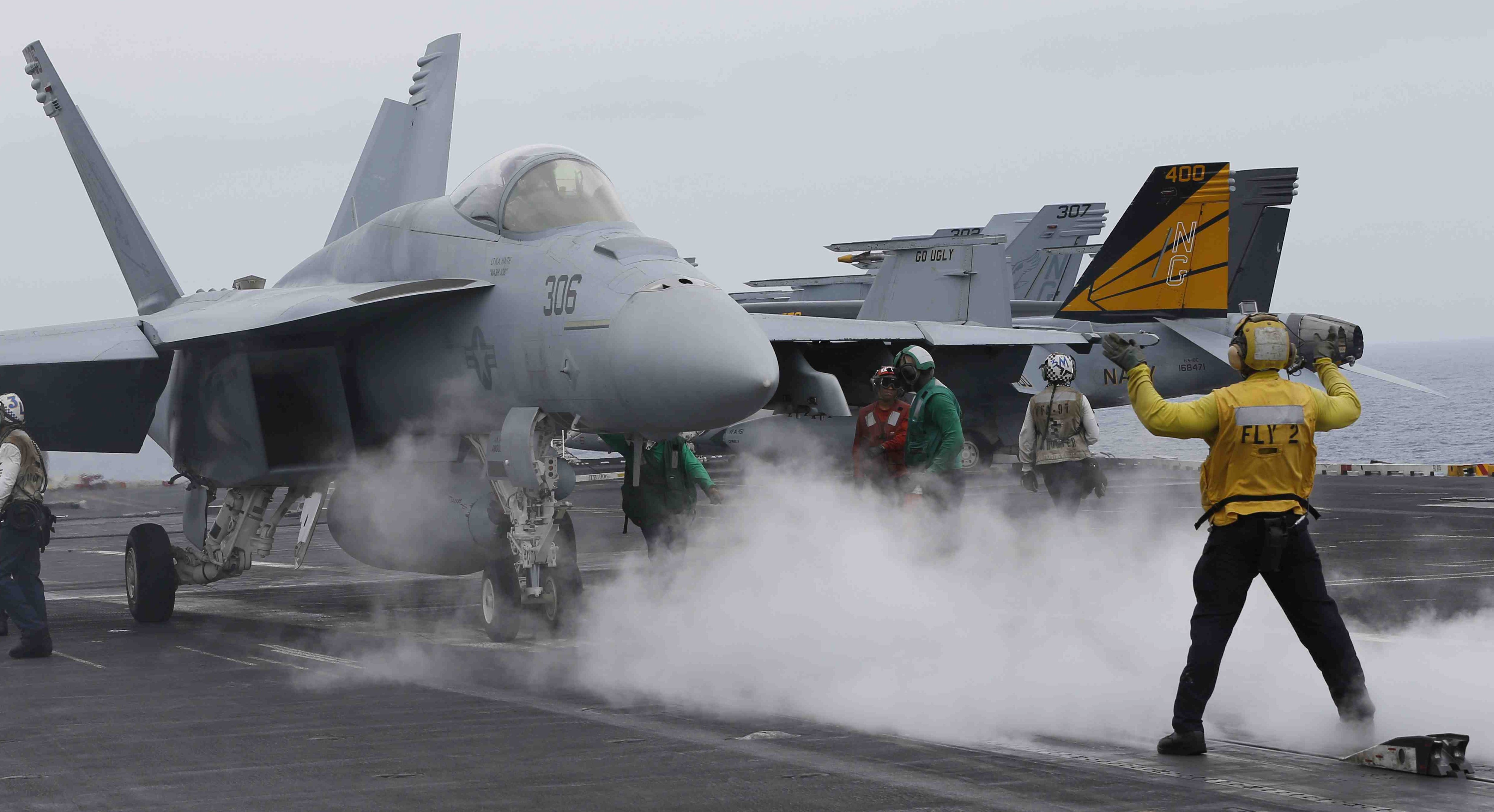 One of the important aspects of the growing India-United States bilateral relationship is the maritime ties between the two. In July, eight Indian and American warships undertook a freedom of passage exercise (PASSEX) in the waters of the Indian Ocean. On the American side, the warships comprised of the USS Nimitz, the Ticonderoga-class guided missile cruiser USS Princeton, the Arleigh Burke-class guided missile destroyers USS Sterett and USS Ralph Johnson took part, while the Indian side had the naval vessels INS Rana, INS Sahyadri, INS Shivalik, and INS Kamorta.

In recent times, New Delhi has come close to Washington in a number of ways. Washington has come out in New Delhi’s support on various issues. These include at the United Nations on the fight against Pakistan-sponsored terrorism, and during the recent India-China clashes in the Galwan Valley. In 2019, India stopped importing oil from Iran after Washington imposed sanctions on Tehran over its nuclear program.

India is also buying a range of American weaponry. Recently, it has started the acquisition process for six more Boeing P-8I aircraft (in addition to the eight which have already been inducted), which will give a boost to its maritime reconnaissance capabilities.

Separately, before the visit of U.S President Donald Trump to India last February, India announced it would be procuring 24 MH-60R Seahawk maritime helicopters from the American firm Lockheed Martin.

Where Does Japan Fit in This?

Japan is a maritime nation. It possesses the world’s sixth longest coastline and the sixth largest exclusive economic zone. At the same time, India’s ties with key American allies like Japan have been improving, especially in the maritime realm.

The Indian Navy is already conducting naval exercises with the Japan Maritime Self-Defense Force, known as the JIMEX or Japan-India Maritime Exercise). In addition, the Malabar naval exercises are held trilaterally between India, Japan, and the U.S. While these exercises originally started between India and the U.S, they were expanded to include Japan on a permanent basis in 2015. In the future, the exercises in all likelihood will include Australia as well.

Earlier, New Delhi had not been too keen on including Australia as a part of the Malabar on account of a few factors, including India’s reluctance to take actions that might annoy the Dragon.

It was in 2007 that the “Quadrilateral Initiative” was first set up, which led to protests from Beijing. The Quadrilateral Initiative (or Quad) included India, Japan, the U.S., and Australia. The fact that it was quickly wound up in the aftermath of these protestations is a clear revelation that the four countries did not want to be seen as setting up an anti-China grouping.

However, many things have changed since then.

Japan has been facing threats from Chinese maritime militia around the Senkaku Islands (Okinawa Prefecture). In addition, the U.S. under the Trump administration has also ramped up its ties with Taiwan, as can be seen in the recent visit of the U.S. Health and Human Services Secretary Alex Azar to Taiwan, which has ruffled quite a few feathers in China.

Meanwhile, Tokyo has started the process of refitting the Izumo-class helicopter destroyers, which will allow it to handle the short take-off and vertical landing F-35B Lightning II Joint Strike Fighter. Japan also has a base in Djibouti. And the sea lanes of the Indian Ocean region are critical for the health of its economy, especially as Japan is an energy-deficient country.

The strategic equation between India and China has changed in the aftermath of the recent Chinese incursions in Ladakh along the Sino-Indian border. India has taken a series of steps to take on China in the economic realm, which include banning of Chinese apps and taking a second look at Chinese companies participating in India’s infrastructure sector.

However, economic measures alone will not help. They have to be combined with diplomatic initiatives and military preparedness. China is rapidly adding naval vessels, which is a worrying development. Hence, it will be worthwhile for like-minded democracies to increase the interoperability of their own naval forces.

Meanwhile, in the aftermath of the coronavirus outbreak, the government of Prime Minister Shinzo Abe has allocated ¥220 billion JPY for companies shifting production lines out of China back to Japan, and ¥23.5 billion JPY for the shifting of lines of production to third countries.

In addition, India and Japan are working towards the signing of an Acquisition and Cross-Servicing Agreement on the lines of the Logistics Exchange Memorandum of Agreement signed with the U.S. This logistics treaty could be signed during the upcoming virtual summit between the Indian prime minister and the Japanese prime minister in September.

No wonder we are witnessing increasing cooperation between India, Japan, and the U.S. in the maritime realm. Sometimes, three is not a crowd.