End of Conciliatory Engagement: A Guide to the Trump Administration’s China Policy 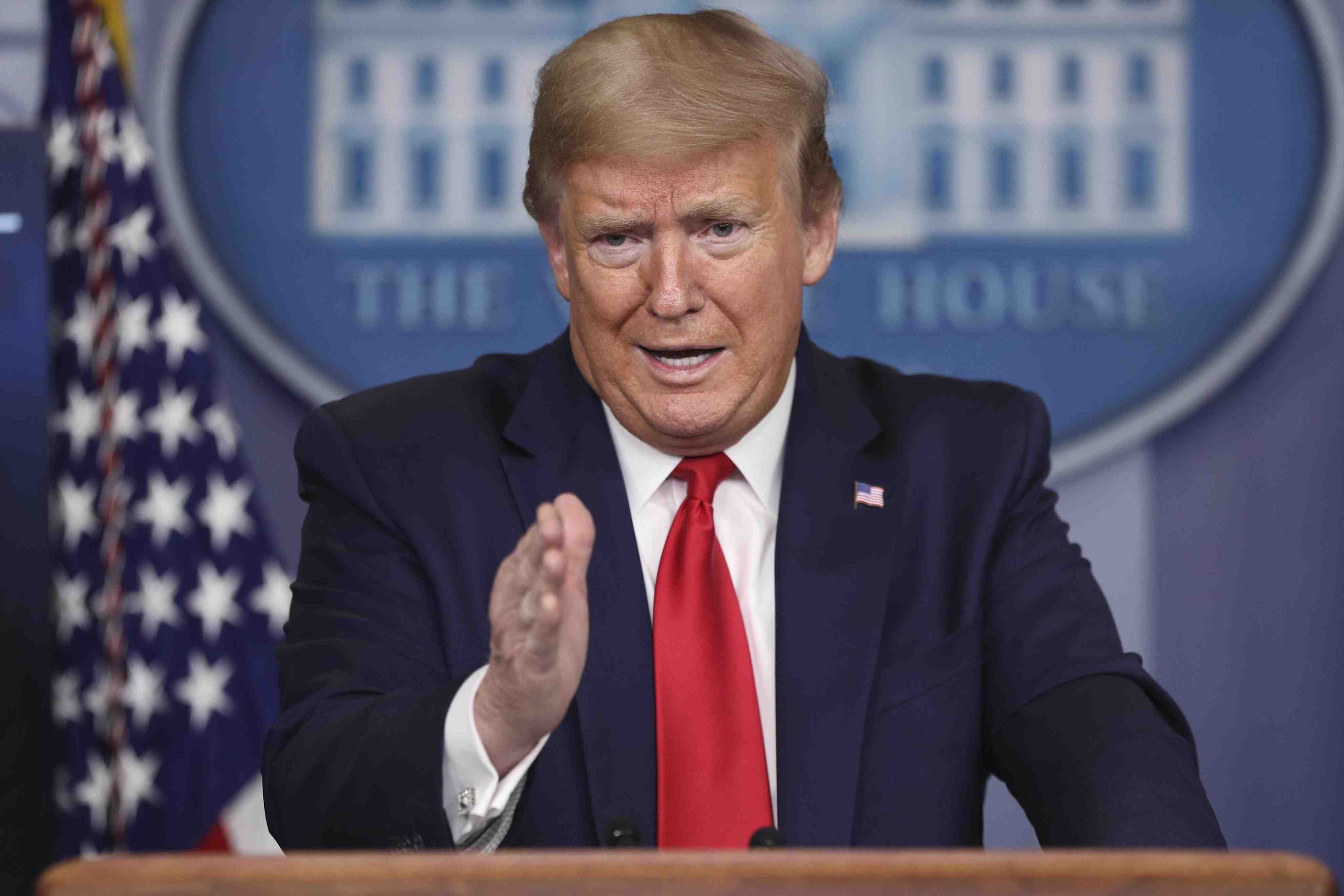 A leading Washington think tank released in early August a report that draws a comprehensive picture of United States policy toward China in the first three and a half years of the Donald Trump administration.

The work of one of Washington’s most experienced China experts, the document systematically categorizes and analyzes the U.S. government’s policy and priorities through the public statements and measures taken by top administration officials, including the President.

In a broad overview, it provides a window into Washington’s deterrence-based policy towards Beijing under the Trump administration, compared to the policy of engagement vis-à-vis China pursued by preceding U.S. administrations. Among other things, it illustrates the extent to which the current administration has been resolute and unafraid to confront the Chinese communist regime in a broad range of fields, such as security, economy, and human rights.

The voluminous, in-depth overview is presented in the form of a study titled “A Guide to the Trump Administration’s China Policy Statements,” edited by Dr. Michael Pillsbury, senior fellow and director for Chinese strategy at the Hudson Institute, one of the major U.S. research organizations based in Washington. Known as an authoritative scholar of Chinese studies, Dr. Pillsbury has also played a role as an unofficial policy advisor to the Trump administration.

According to Dr. Pillsbury, the “Guide” focuses on nearly 200 “carefully selected” statements out of thousands of pages of policies and public statements by President Trump and his senior officials, with the aim of highlighting the significant differences compared to previous U.S. administrations’ policies towards China. They are categorized by characteristics into seven areas to present a holistic picture of the administration’s China policy.

Section 1 of the guide, titled “We Are Winning with China for the First Time,” selects over 60 of President Trump’s speeches, interviews, and press conferences, as well as tweets “in his own words,” clarifying the roots of his stance on U.S.-China relations. The term “winning with China” was used by the President in an October 2018 statement. In it, unlike previous administrations, he clearly enunciates the administration’s fundamental policy of confronting and winning over China.

Section 2, titled “U.S. Strategic Approach to China,” focuses on such fundamental policy documents as the “National Security Strategy,” announced by President Trump in 2017, and the “National Defense Authorization Act,” which the President signed into law in 2019. Both documents define the threats to the United States posed by China. The chapter illustrates the administration’s implementation of this approach through the introduction of public comments of Trump administration Cabinet secretaries and other senior officials.

Section 3 comes under the title “Engage China from a Position of Strength.” It explains the importance of maintaining U.S. military superiority, including in space through the U.S. Space Force, through remarks by high-ranking military officers and senior government officials.

Section 4, titled “‘A Free and Open Indo-Pacific’ and ‘Rejecting the Belt and Road Initiative,’” points out the need to stem China’s unlawful expansionist behaviors in the Asian region. It stresses the high importance of solidarity with U.S. allies in Asia and strengthening unofficial assistance to Taiwan.

Section 5, “The Era of Economic Surrender is Over,” condemns China for its theft of intellectual property and unfair trade practices, including violation of (WTO) World Trade Organization rules.

Section 6, named “The Worst Human Rights Crises of Our Time…the Stain of the Century,” pulls together statements by a host of senior Trump administration officials denouncing China’s suppression of freedom of religion and speech, and its repression of ethnic minorities in Tibet and the Uyghur Autonomous Region, as well as its oppression of democracy in Hong Kong in violation of China’s own international pledges.

Section 7, titled “Instigating a Global Pandemic,” slams the administration of Chinese President Xi Jinping for cover-ups and disinformation in its handling of what became a global pandemic of the novel coronavirus that originated in the Chinese city of Wuhan.

It is of special significance that the anthology was assembled at the hand of Dr. Pillsbury, who previously called the conciliatory policy of engagement, pursued by the former Obama administration, a complete failure. President Trump and his senior advisors have publicly acknowledged the continuing advice of Dr. Pillsbury on formulation of its China policy.

Conspicuous themes running through the report include the complete repudiation of conciliatory engagement with China, and instead defining the relationship as a head-on confrontation characterized by a pro-U.S. offensive posture, as well as holding China responsible for the global coronavirus pandemic.

Yoshihisa Komori is The Sankei Shimbun’s associate correspondent in Washington.