EDITORIAL | With New Nuclear Power Proven Safe, Japan Must Stay Ahead in Technology 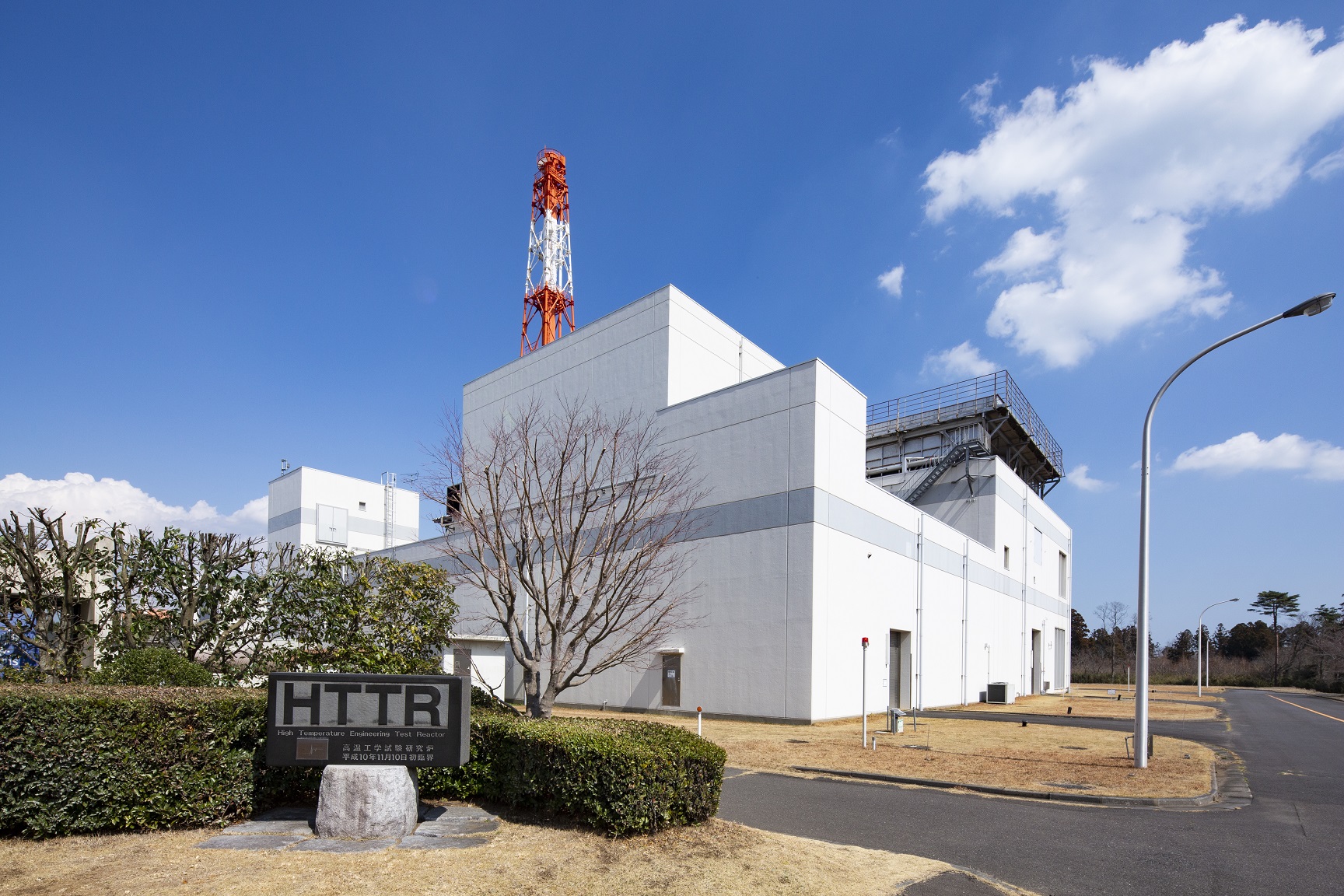 The results of international joint testing have proven the safety of the high-temperature gas-cooled reactor (HTGR).

Testing conducted by the Japan Atomic Energy Agency (JAEA) on January 28 on the high-temperature test reactor (HTTR) in Oarai, Ibaraki Prefecture (thermal output of 30,000 kW), proved that it would not melt down even in the event of a total power failure.

The experiment was conducted under harsh conditions corresponding to a total loss of power supply and included halting the circulation of coolant and helium gas.

The HTTR’s response was unfaltering. With only the built-in safety features that HTGRs are equipped with, the HTTR reactor shut down automatically without using control rods, and natural cooling of the core proceeded.

In the accident at TEPCO’s Fukushima Daiichi Nuclear Power Plant in 2011, a complete power failure resulted in a core meltdown, spreading radioactive contamination across a wide area. However, even in the event of an accident identical to the one at Fukushima Daiichi, such a situation would not occur in an HTGR. This is true not only in theory, but has been confirmed by the tests using the HTTR.

Japan is at the forefront of HTGR development in the world. While China is developing a different type of HTGR, Japan’s HTTR is the first in the world to undergo safety demonstration tests at this level. The tests were conducted as a joint project with the Organization for Economic Co-operation and Development’s Nuclear Energy Agency.

The next demonstration test will be conducted in March 2022, when the reactor’s power output will be increased to 100% from the 30% of this most recent test. In addition to increasing the amount of data, the tests are intended to bring about greater recognition among people in Japan and abroad of the fact that the HTGR is a reactor not associated with major accidents.

In 2022, JAEA will begin designing hydrogen production equipment that will use the near-1,000 degrees Celsius high temperature of the HTTR. The plan is to first produce hydrogen from natural gas, and the next step would be to progress to a technology for mass production of hydrogen that uses only iodine, sulfur, and water, and does not emit any carbon dioxide.

The HTGR at the practical use stage would be the ultimate decarbonized power source as it would produce green hydrogen while generating electricity.

Furthermore, the HTGR is equipped with the capacity to absorb output fluctuations, which are the fatal weakness of renewable energy sources like solar power. Therefore, it could help reduce the ratio of thermal power generation.

While conventional nuclear power generation is highly convenient, concerns over the risk of a major accident occurring have been a factor in delays in restarting operations in Japan.

It is in this context that the unprecedented safety of the HTGR has been demonstrated. The government should now focus its efforts on accelerating the development of commercial reactors. Doing so would also lead to the development of human resources in the nuclear power field.