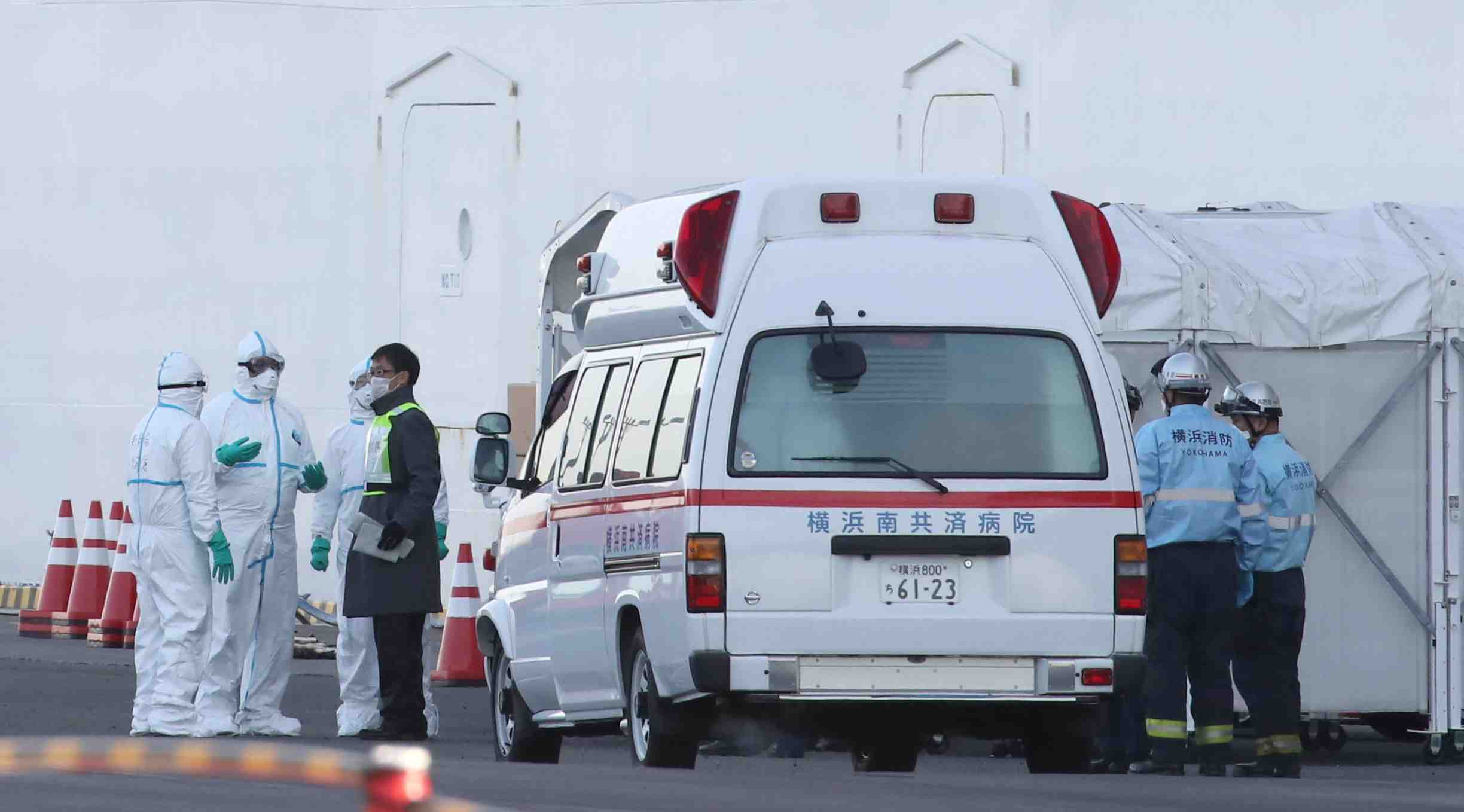 The Japanese government has put together a broad package for tackling COVID-19.

Assuming that the infection caused by the coronavirus will be twice as infectious as it was in summer 2021, the government has set out four main pillars:

With regard to therapeutic drugs, oral medication that can be taken at home — enough doses for roughly 1.6 million people — is being prepared. There will also be financial support of up to about ¥2 billion JPY (about $17.5 million USD) per drug for the development of domestic drugs, such as oral medications.

It makes sense that the Kishida administration has devised a COVID-19 plan before winter, when the pandemic could potentially worsen. Even though at least 70% of the population has received their second jab, the country must not let its guard down.

We want the government to fine-tune and maximize the effectiveness of its new countermeasures to ensure that they do not result in a pretty package empty of effect.

As for reinforcing the medical system, hospital capacity will be increased by 30% compared to the summer of 2021. That means it must be able to accommodate about 37,000 people by the end of November.

Regarding people with underlying conditions who are at higher risk, and those on the verge of hospitalization, about 14,000 more rooms for coronavirus accommodations will be provided, in addition to an increase in temporary medical facilities.

These measures are designed to prevent the condition of those with COVID-19 from worsening, and to avoid a potential hospital bed shortage.

However, these figures alone do not provide complete reassurance. During the fifth wave of the pandemic, data on the number of hospital beds for patients was released based on prefecture, but the actual process was not efficient.

There was a mismatch between the number of beds available and those requiring hospitalization. There were more serious cases arriving than expected, and there was a shortage of nurses.

What was lacking was the securing of flexible medical staffing, and close communication between prefectural governments and medical institutions.

In view of these shortcomings, the government has devised a package designed to ensure access to a wide range of medical staff. The assumption is that staff will be dispatched from regional and national public hospitals. But will this plan work?

It is key that effectiveness is maximized, through ways such as working out the potential number of staff needed and candidates available in advance.

What is bewildering is that, while the package is described as a comprehensive one, there are no details on the easing of border controls and day-to-day restrictions. Apparently these are being saved for a rainy day in the future.

For example, rules (with certain conditions) on foreign business visitors and exchange students were eased on November 8. Yet, the government says, relaxed rules on day-to-day activity will be announced later this month.

This kind of approach makes it difficult to grasp the government’s approach to preparing for a possible sixth wave. We would like the government to be more effective when it comes to communicating their message.