Can the Latest Vote Push the LDP to Rewrite Japan’s Tryst with the Future? 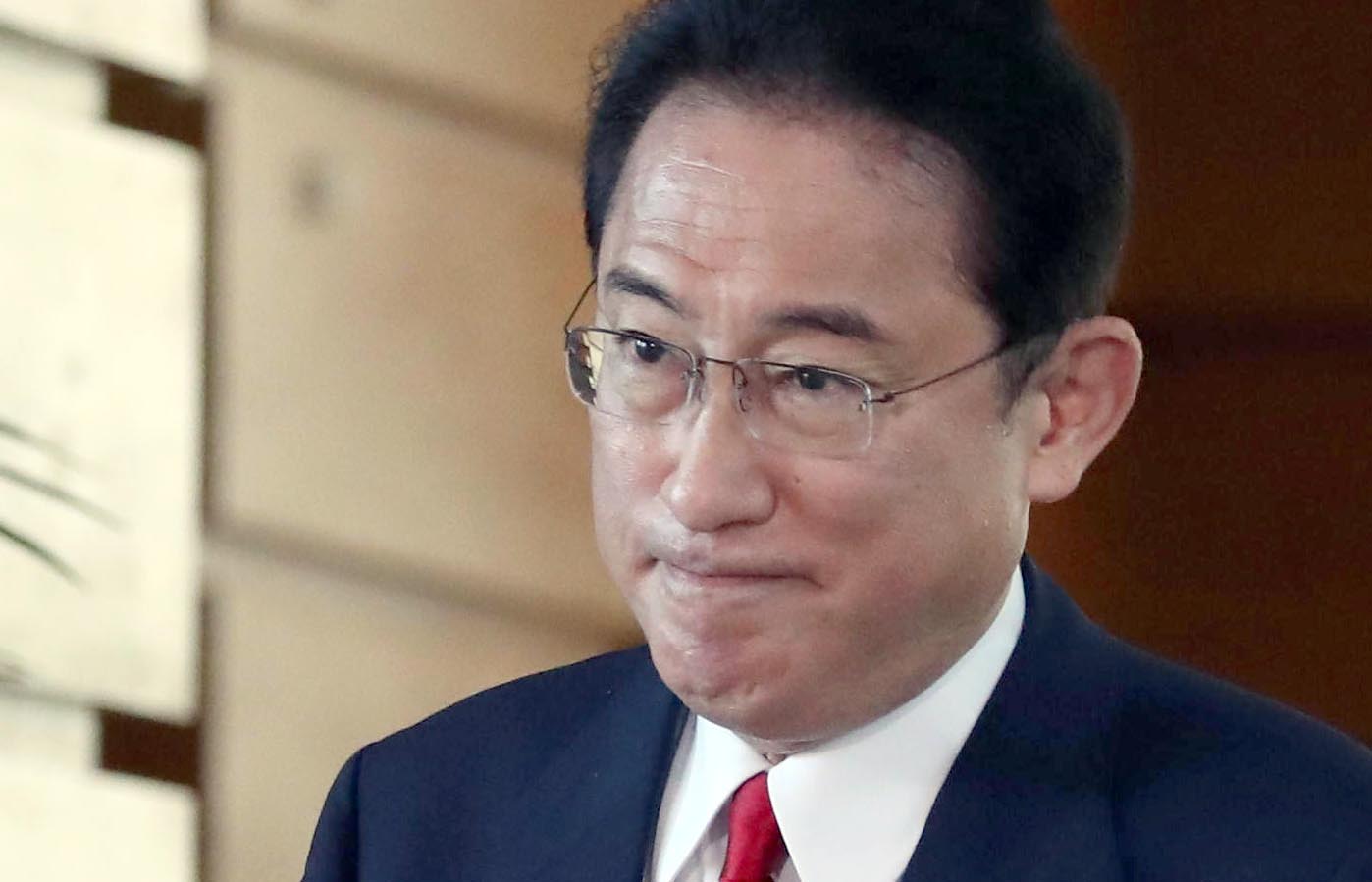 Amid a declining support base among the Japanese public, it had fast become a reality that, without a change in leadership, the LDP’s prospects in the general elections would be meager. Defeating this prediction, the ruling coalition led by the LDP managed to retain a comfortable majority in the powerful lower House of Representatives of the National Diet.

The LDP secured 261 seats on its own in the 465-member house. This is a comfortable margin over the 233 seat parliamentary majority benchmark required to govern effectively, even without its primary coalition partner, the Komeito. The Komeito scored 32 seats, with which the ruling coalition now stands at a total of 293 seats.

These results should not just be read as a referendum vote on the LDP’s recent decision of choosing Kishida as its leader, but also enhance the prime minister’s own influence within the party. In turn, this should prove instrumental in determining the next course of his policy priorities.

With an estimated 55.93 percent voter turnout, Japan’s voters chose to maintain political stability under the LDP-led government. This election was not just crucial for newly sworn-in PM Kishida and his administration, but was simultaneously viewed as a public vote on the last nine years of LDP governance.

The election results came in as an unheralded surprise for many, given that numerous exit polls predicted the LDP’s struggle to win, and likely need to heavily rely on the Komeito to reach the majority mark. Instead, with the final numbers, the LDP under Kishida remains firmly in control of all standing committees to steer the legislative processes.

While Kishida acknowledged that he was “encouraged” by the ruling coalition’s performance and said he will “build on this result in running the government and the Diet,” he credited the victory of the ruling bloc as the “will of the Japanese people”.

Having secured a strong verdict, Kishida seemingly is in firm control to implement his economic and national security agenda. The focus now will be on how he makes use of his mandate to pursue these goals, if his focus narrows to the difficult list of immediate national priorities at hand, such as spurring economic growth, and managing to stay ahead of a possible sixth Wuhan virus wave across Japan.

Kishida’s rise also brings to the fore the equally effective and potent reality, that of former Prime Minister Shinzo Abe’s return to become head of the largest faction within the LDP, following a nine-year absence since the time he left the faction in 2012.

Following the official announcement that he would head the faction, Abe pledged ‘to pass on to the next generation a Japan that we can be proud of…’ This faction, founded in 1979 consists of about 90 lawmakers and has produced four prime ministers since 2000, including Abe.

In the field of Comparative Politics, Japan makes for an interesting case study with its strong internal party factions. The LDP, at the core of this, has notably nurtured its core competency to preserve power as the ruling party. It has dominated post-war politics for most of the past seven decades in Japan.

More so, the inner workings and evolution of the LDP have seen myriad changes from within. One of the most significant was the changing of Japan’s electoral system in 1994 from the multi-member single non-transferable vote towards a mixed plurality-proportional electoral system.

Kishida, with a fresh reaffirming mandate under his belt, is pushing for economic growth under his signature “new Japanese capitalism” concept that seeks to bridge the glaring inequality gaps and social divisions. It remains to be seen whether his “Reiwa income-doubling plan” completely alters the policies left in place by his predecessors and manages to reconnect Japan’s alienated rural voters sidelined by the earlier reforms.

Yet, implementation of reforms that cater to all domestic constituencies of Japan shall be a tall order for the prime minister, particularly amid the clashing political visions and crystallized factionalism within the LDP. With this mandate, will the all-powerful (ikkyō) LDP representing contemporary Japan seek to restore its traditional support bases?

More importantly, can Kishida, a non-controversial moderate, employ this mandate to carve a defining legacy for himself by attempting constitutional reform, which has remained a high conservative priority?

While it is fair to assess that the LDP’s current form is a result of its responses to political reform, a concurring reality is that the Party, and Japan, are standing at a delicate crossroads today faced with critical challenges both internally, and externally.