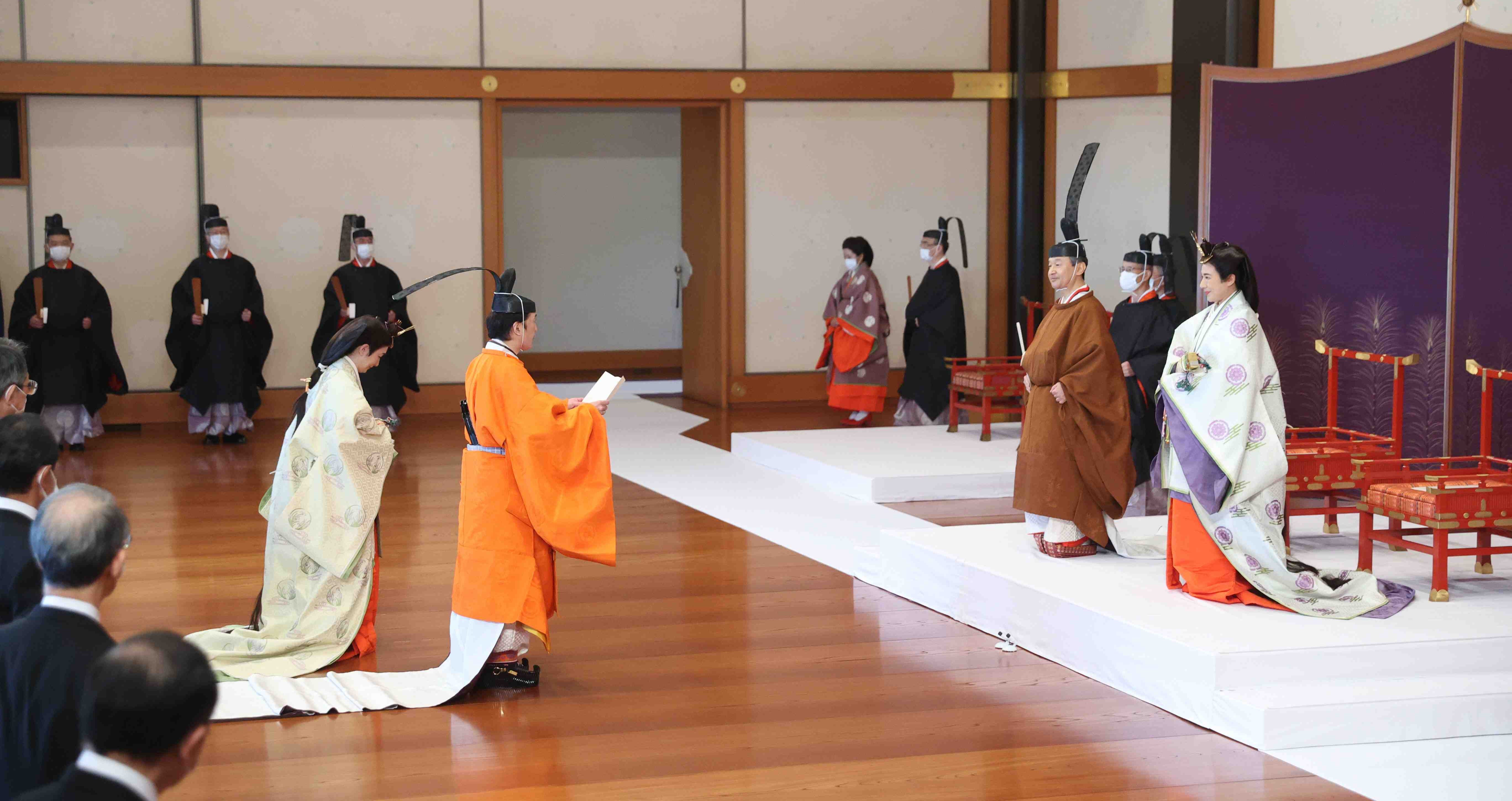 Rikkoshi-no-rei, the last ceremony in the gateway to the Reiwa Era, took place on November 8, marking crown prince Akishino as the official successor to Emperor Naruhito.

The ceremony has a long history, according to historical documents held by the Imperial Household Agency archives. The first mention of the ritual goes back to the latter part of the Heian period (794-1185). 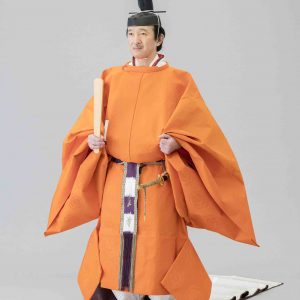 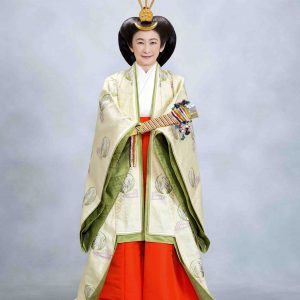 The ceremony began at precisely 11 A.M. JST, with the proclamation ーRikkoshi Senmei-no-giーfollowing a few minutes later in the Matsu-no-Ma, equivalent to the state room of the Imperial Palace. Wearing an orange imperial kimono, Prince Akishino entered the room accompanied by his wife Princess Kiko-sama, who was wearing a Heian style kimono.

Emperor Naruhito and Empress Masako followed, entering the room clothed in garments befitting the occasion. Naruhito was wearing a kimono of the special brown color which can only be worn by the emperor, while Masako was wearing a multi-layered Heian style kimono. 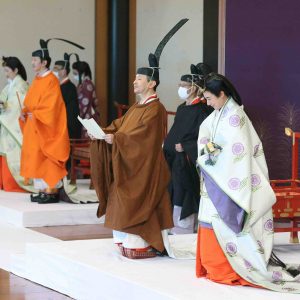 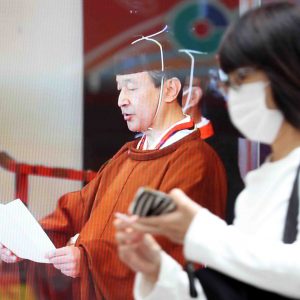 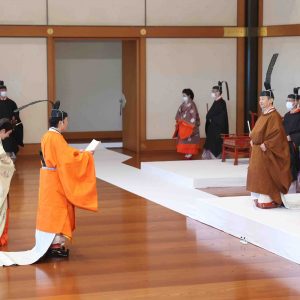 Both Naruhito and Akishino made largely customary statements during the ceremony.

“I want to announce my successor to Japan and the world”, said Naruhito in a somber voice in his short statement.

Prince Akishino followed, bowing in front of the ruler of Japan and declaring his “deep thankfulness for this responsibility,” while expressing his “wish to fulfill his role as successor.”

After Prince Akishino was declared successor to the throne, Japanese Prime Minister Yoshihide Suga stepped forward with a celebratory statement, which is formally known as “Yogoto.”

PM Suga expressed the “happiness of the people of Japan for the announcement of Akishino as the successor”, and prayed for the success of Prince Akishino. 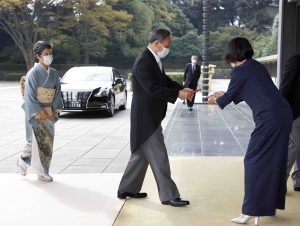 This marked the end of the ceremony, after which members of the imperial family took their leave. The entire ceremony lasted about 15 minutes.

The ceremony, which was supposed to take place on April 19,  was delayed this year due to the onset of COVID-19. In addition, the number of invitees was reduced, with only 50 people present instead of the 350 originally planned. Certain portions of the ceremony like the Kyuchu- Kyoen-no-gi were also scrapped. Among the 50 invitees there were politicians and members of the Imperial family.

In the third year of Heisei, in 1991, the Emperor participated in the similar ceremony of Rittaishi no Rei. At the time, Naruhito was not yet married, so this time is the first time since the Taisho era (1910-25) that the participants in the ceremony include both the crown prince and princess.

To mark the occasion, the emperor passed on the sword Tsubokiri no gyoken to his successor at about 11.30 A.M. in the smaller Houou-no-ma (鳳凰の間), which is sometimes used as a reception room. Soon after at about noon, Prince and Princess Akishino entered the Three Palace Sanctuaries, their first time to do so as successors in the imperial line.

In the afternoon at about 4.30 P.M., Emperor Naruhito and Empress Masako will meet Prince Akishino in the ceremony known as Choken no Gi, at which time the Emperor will deliver a statement. Princess Kiko-sama will also attend. 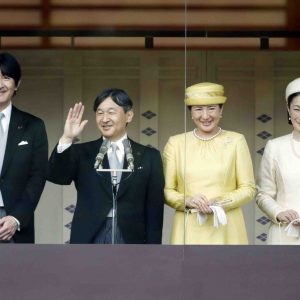 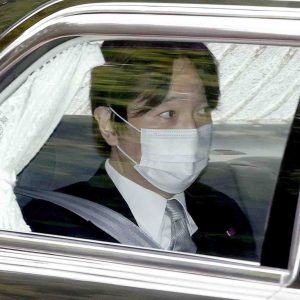 During the Choken no Gi the two imperial couples are set to exchange a beverage called kunen-shu, which is a mixture of boiled Japanese sake, mirin (a type of sweet rice wine) and black beans.