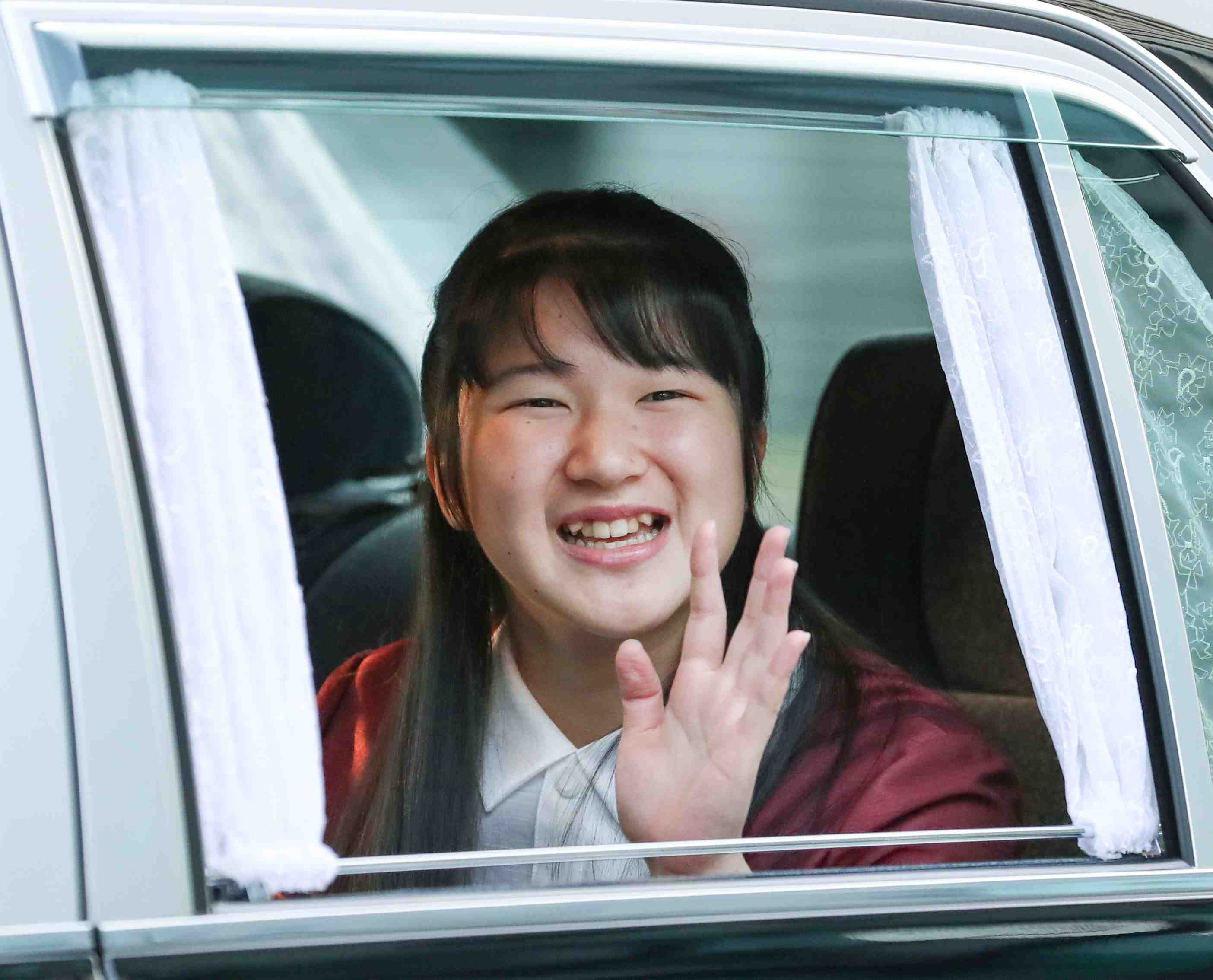 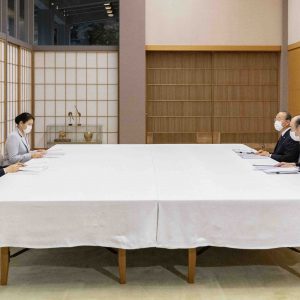 At the Akasaka Imperial Residence on May 14, Emperor Naruhito and Empress Masako received a lecture by Hiromitsu Shimada, the Cabinet Office’s director general for policy planning, on Japan’s issue with child poverty.

In May 2019, upon his ascension to the throne, the Emperor donated ¥50,000,000 JPY (about $5.4 million USD) to the Foundation for the Support of the Children’s Future (Kodomo no Mirai Ouen Kikin), an organization that works on measures against child poverty. The same day, the imperial couple was briefed on details of the fund’s projects and the current status of measures intended to alleviate child poverty.

In his birthday address in February, Emperor Naruhito expressed concern over child poverty, saying, “I sincerely hope that the children who will lead the next generation will be able to grow up in good health.” He added that the problem was one of the most impressionable issues in recent years. 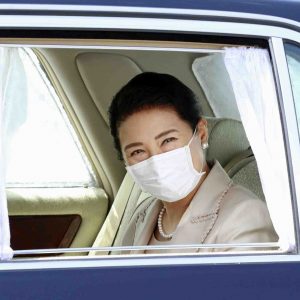 On May 11, Empress Masako arrived at the Momijiyama Imperial Cocoonery at the Imperial Palace to attend the “Goyosan Hajime no Gi,” an imperial ceremonial tradition that marks the start of the year’s silk farming. It was the first time she had taken part in the sericulture ritual since her husband Emperor Naruhito ascended the throne last May.

Empress Masako was seen wearing a mask and waving to a crowd from the open window of her car as it drove past the Hanzomon Gate at the Imperial Palace just before 10 A.M.

According to an official of the Imperial Household Agency, during the sericulture ritual, the newly-hatched silkworms were carefully transported with a feather duster from their nesting place called “Sanza” and then fed shredded mulberry leaves. Normally, the Empress will be assisted by a chief sericulture specialist along with four younger assistants. However, helping hands were limited this year due to the coronavirus outbreak.

For the next two months, various steps will take place in the sericulture process, starting with kyusou, the supplying of mulberry leaves to the silkworms. This is followed by jyozoku, placing them onto netted beds made from straw, and hatsumayukaki, the initial harvesting of silkworm cocoons.

The sericulture tradition within the imperial household was initiated by Emperor Meiji’s wife, Empress Shoken, in 1871 to promote silk farming in Japan. It was recognized as an important domestic industry and the tradition has since been sustained by successive empresses.

The current Momijiyama Imperial Cocoonery, which was built in 1914, is a two-story wooden building with a breeding room installed on the first floor. The jyozoku room is on the second floor, and storage for mulberry leaves is in the basement. Empress Emerita Michiko succeeded to the tradition in 1990, following Empress Nagako, the wife of Emperor Showa, and attended to silk farming activities every year from May to July, in between her official duties.

The silkworms that Empress Michiko carefully raised and worked to preserve are a variety called Koishimaru, which is a breed indigenous to Japan and now extremely rare in the country. Because the Koishimaru silk thread is fine and durable, it has been used in the restoration of Nara’s Shosoin Temple treasures, such as dyed and woven textiles and biwa instrument strings.

With the succession of the new emperor, Empress Masako took over the role from now Empress Emerita Michiko. In 2019, due to ceremonies related to Emperor Naruhito’s enthronement, which took place during the same time as the sericulture activities, the Empress’ engagement was limited to making visits to the facility to express gratitude to those who were in charge and checking up on the silkworms’ growth process. Starting 2020, the Empress will be involved in the traditional sericulture activities. 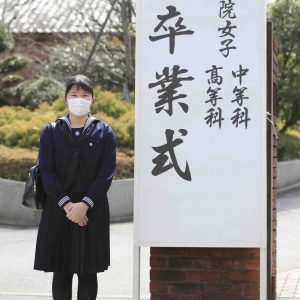 Gakushuin University, where Princess Aiko, Their Majesties’ only daughter, is enrolled from this spring, started its new school year on May 11 with online classes due to the coronavirus pandemic. The Imperial Household Agency confirmed that Princess Aiko had also started her studies.

Gakushuin cancelled April’s school entrance ceremony, as well as orientation and other school events due to the coronavirus. It has enabled remote classes in order to begin the school year, providing students with online study materials and seminars.

(Click here to read the original article on imperial family activities in Japanese.)