EDITORIAL | Get Japan's Space Industry Back on Track 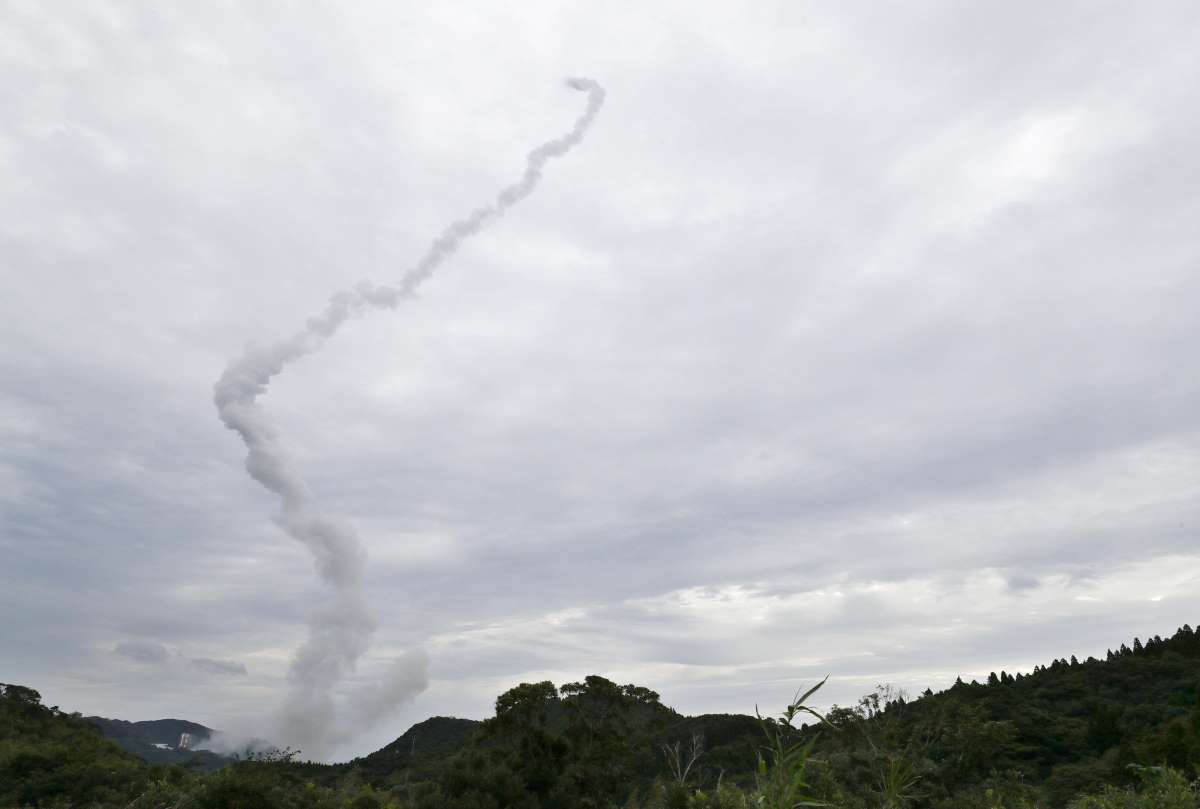 On October 12, the launch of the small rocket Epsilon-6 by the Japan Aerospace Exploration Agency (JAXA) ended in failure.

It comes as a major blow to the government's hopes of furthering Japan's space industry and steering the country into the global satellite launch market. Now, it must lose no time in restoring confidence in Japan's space technology by conducting a thorough investigation into the cause of the failure.

Challenges and failures are the driving forces in all fields of science and technology. That includes space exploration. The failed Epsilon launch, too, could be turned into a lesson that helps overcome new challenges.

A Period of Transition

About six minutes after lift-off, Epsilon-6 was determined 'unable to enter its planned orbit." The cause was abnormalities in the attitude control system. As a consequence, a self-destruct command was sent from the ground. It happened after the second-stage burnout and immediately before the third-stage separation.

According to JAXA, the attitude control system had not undergone any technical changes from that of Epsilon-5. Moreover, the Epsilon-5 version had continued being successfully launched.

Ownership of Epsilon is to be transferred to the private company IHI Aerospace. But before privatization, JAXA must verify all technical aspects of the project. It must also exhaustively identify any issues that contributed to the failed launch. That includes errors that may have been overlooked due to previous successes.

This is a period of transition for Japan's rocket development. Epsilon-6 was the final version of the series of small rockets. Plans are now underway for the first launch of the new Epsilon-S variation in 2023. To reduce costs, it will share technology with Japan's large flagship rocket H3.

The failed launch is not the only issue facing the Epsilon rocket. In the 10 years since Epsilon's first test flight in 2013, it has only conducted six launches — including the latest failed launch. Epsilon-6 was also the first Epsilon rocket to carry a commercial satellite.

This is despite the implementation of various cost-cutting measures to make Epsilon market-ready, including a mobile control that can complete a launch with a personal computer and inspections using AI technology.

It can't be said that the enthusiasm and confidence of Epsilon's development team to "revolutionize rocket launches" have been validated as of yet.

More than cost-cutting, technological innovation is required to catch up with the West, which has had a head start in the space business. Cultivating demand from the private sector and overseas markets is essential to get Japan's space industry back on track.

This failure should be used as a launching pad to boost Japan's space industry through both the public and private sectors.