Japan to Develop Reusable Rocket for First Launch in 2030 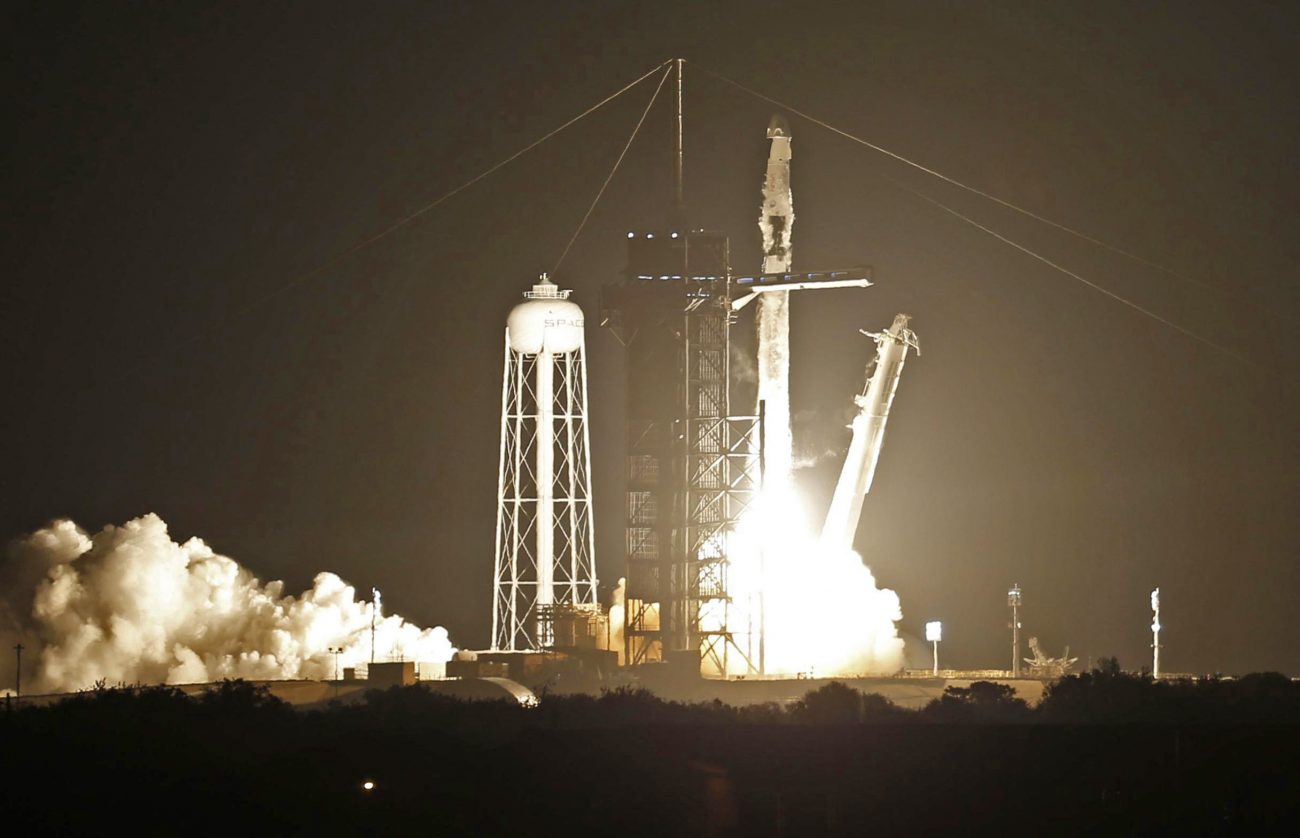 Japan’s next-generation mainstay rocket will be “reusable,” according to the Ministry of Education, Culture, Sports, Science and Technology. The rocket will be developed so that a part of it can be collected and reused after launch.

On May 12, a panel of experts for the ministry announced a draft report that includes plans to launch the reusable rocket around 2030. By reusing the rocket, they aim to cut the cost of each launch significantly to about ￥2.5 billion JPY (about $23 million USD), which would boost Japan’s competitiveness in the global aerospace industry.

The schedule outlined in the draft report includes plans for a flight test using a small aircraft in 2026, ahead of the first launch of the rocket in 2030. Once the technology is established, it will be shared with the private sector in the hopes that companies will harness the technology to develop reusable rockets for space travel and intercontinental high-speed passenger transportation by around 2040.

The report is to be approved at another meeting in June, before its inclusion in Japan’s Basic Plan on Space Policy.

Japan’s current mainstay rocket is responsible for launching government satellites, but the expendable launch system can only be used once. The launch cost of the main H2A rocket is about ￥10 billion JPY (about $92 million USD), and the new H3 rocket expected to launch in 2021 still costs a hefty ￥5 billion JPY ($46 million USD), making both unattractive option for overseas organizations seeking to launch their satellites.

The next-generation rocket will be developed so that the first stage, after launch and separation, will be controlled by high precision adjustment of the engine firing to ensure a soft landing for reuse. Reusing the first stage will be highly cost-effective because this is the stage that contains the main engine. The launch cost is expected to be about half of that of the H3 rocket.

Once the scientists have succeeded with the first stage, they will work to expand the reusable technology for the second stage of the rocket. In addition, by sharing the technology with the private sector to promote businesses such as space flight, they will expand the opportunity for rocket launches. Similarly, by standardizing rocket parts, they hope to further reduce the cost to about ￥500 million JPY ($4.6 million USD) per launch, or about one-tenth of the launch cost of the H3 rocket, by 2040.

United States spaceflight company SpaceX has already put its reusable rocket to practical use. Among other things, the company launched spacecraft transporting astronauts to the International Space Station (ISS).

The Japan Aerospace Exploration Agency (JAXA) has also been researching soft landing methods by launching a small experimental rocket to a height of about 100 meters and landing it in an upright position.