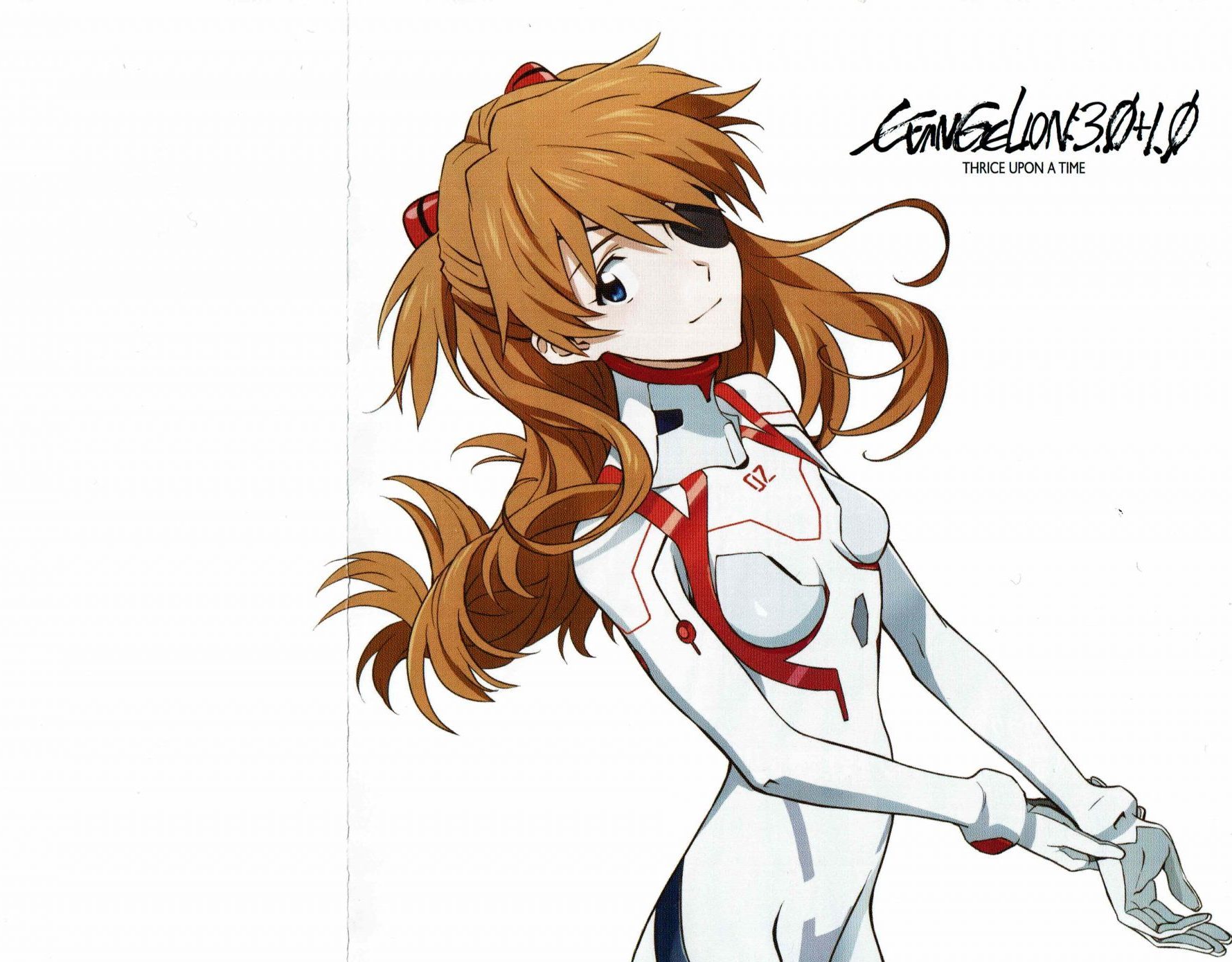 On March 8, Studio Khara, which is known for its legendary animation series Evangelion, released the final film of the saga in Japan. This is the fourth film of Rebuild of Evangelion, a remake of the TV animation series, “Neon Genesis Evangelion”, which was aired in Japan from 1995 to 1996.

The box office revenue from its first day was more than $800 million U.S. dollars and it was seen by more than five hundred thousand people. Given that this film was an anime and released on a Monday, these numbers are extraordinary.

Originally, the story was a TV anime series by Hideaki Anno, broadcast in Japan under the title “Neon Genesis Evangelion”. It ran in 26 installments from October 1995 to May 1996.

The hero, Shinji Ikari, 14 years old, is suddenly forced to pilot one of the gigantic humanoid war machines called Evangelion to defeat the unknown creatures called Angels in order to save humans.

The story, its innovative visual expression, dramatic production, and spin off projects have attracted not only anime watchers and subculture aficionados, but also ordinary people.

How Are Fans and Audience Reacting?

Without spoiling the film for those who have yet to see it, I can say that fans who have seen the final film are very satisfied. The final film puts an end to the quarter-century Evangelion saga, giving fans what they have wanted for more than two decades.

On the first day, many theaters were fully booked by the passionate fans. In some theaters, there was a lot of applause for a long time when the movie ended.

I went to see the movie on the second day, so there were not only the passionate fans, but also lighthearted followers. While there was no flashy clapping, there were many satisfied enthusiasts.

If this were just an ordinary movie, people may have talked about their thoughts with each other. However, the movie was followed by a silence that no one could break. It was not only the passionate fans who were sincerely satisfied with the end after 25 years of living with the story of Evangeleon. Even the lighthearted fans understood that they had just watched something amazing.

And although here and there the movie wasn’t perfect, perhaps, the assessment that could be heard running through the audience was, “It’s ok. This is the end that we’ve wanted to see for a long time.”

The atmosphere was very unique.

What Was Surprised, What Was New?

The last movie, EVANGELION: 3.0 was full of despair. The world seemed to be destroyed completely, and we didn’t learn the fate of many characters, whether they were alive or dead. Many fans, including me, thought we might never see them again.

There was concern among fans, including me, that the final film including 3.0 and 3.0+1.0 – the rebuild of Evangelion – would be a return to despair, in contrast to the originals. The end of the original TV animation, and a movie made in 1997 as the complement of the animation, was a happy one and easy to understand, whereas those that followed were more darkly complex.

But in 3.0+1.0, this final film, the creators again revealed the characters that went missing in the last film, and with great care they gave us the answers to our questions about their fate – and a happy end.

The characters used two words, “despair” and “hope” many times in the movie. And this movie was undoubtedly about “hope”.

Why the Eight Year Wait?

The plan for making the Rebuild of Evangelion series was formulated in 2006. Initially, it called for four movies, with the first to be released in 2007 and the others in 2008.

And after many delays, the third movie was finally released in 2012, but without the planned final film. The final film, initially due out in 2008, has been repeatedly postponed since that time.

Then, in 2019, Khara revealed one short trailer, saying the final film would be released in 2020.  Fans were excited, especially after the announcement of the new release date of June 27, 2020. Then, disappointment and skepticism set in yet once again, as the film was postponed two more times, using the excuse of the COVID-19 pandemic.

The announcement tweet of the first postponement got more than 70,000 likes.

And the tweet about the second postponement got more than 190,000 likes. This shows that the feelings and anticipation of the fans were growing.

Why is This Quarter Century Old Animation Still So Popular?

Studio Khara and the creators have been motivated to keep trying to make the saga more attractive to existing fans, while drawing in new fans.

In addition, GroundWorks, the copyright management company for Evangelion, for example produces many products tied into the movie and brand, including fashion items. The tied items are very diverse, including for example, underwear, lipstick, a teddy bear, professional baseball goods, and more.

Appealing to younger generations and fans of Japan’s popular train culture, in 2018 Studio Khara and GroundWorks also ran a Shinkansen which was painted in Evangelion unit-01 colors.

RELATED: With New Evangelion Movie, So Many Ways the Legend Comes Alive