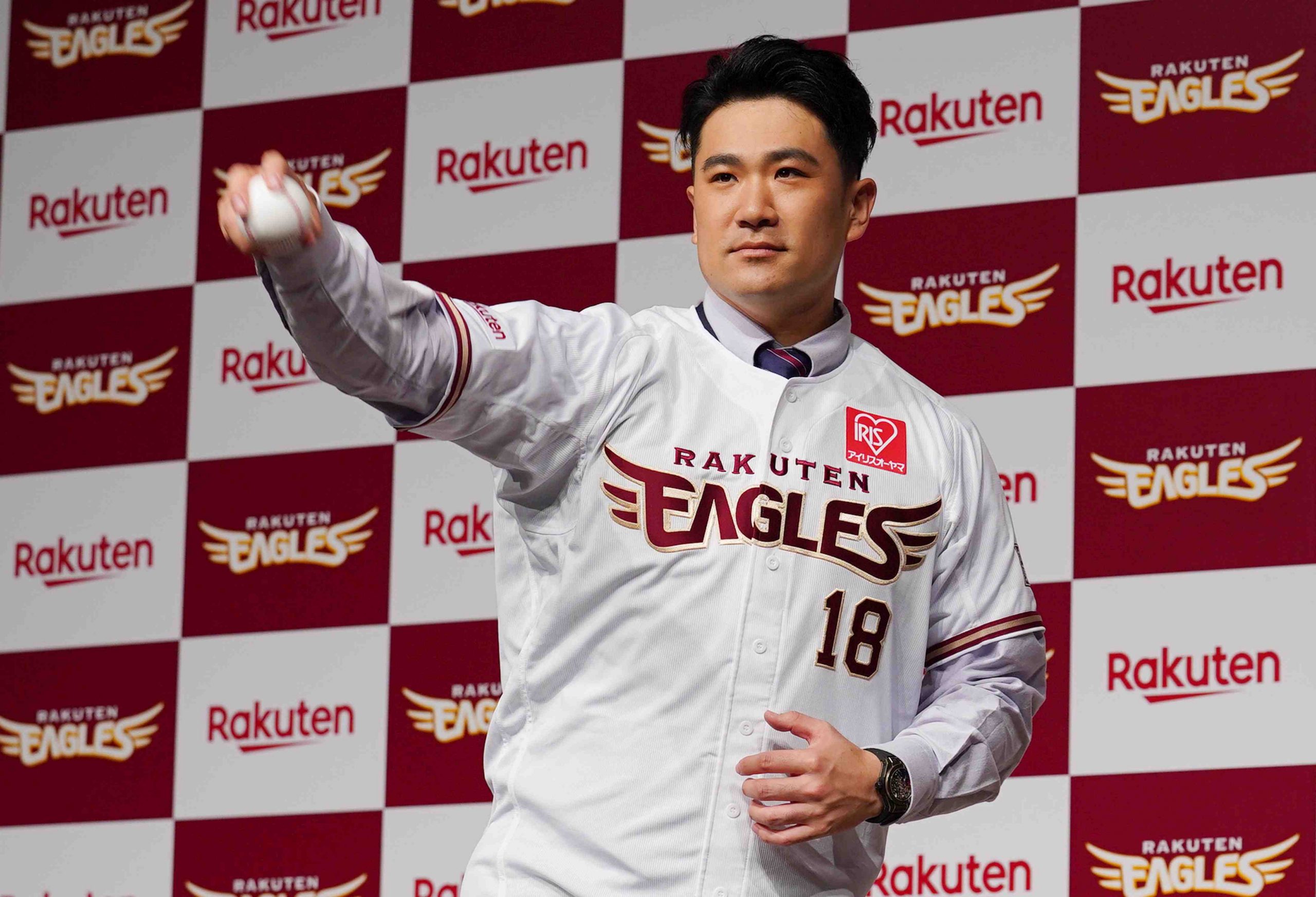 Pitcher Masahiro Tanaka has had his much-anticipated return to Nippon Professional Baseball and the Tohoku Rakuten Golden Eagles pushed back due to an injury to his right calf.

Tanaka, who signed with the Eagles in January after seven successful seasons with the New York Yankees, was scheduled to start on Saturday, March 27 against the Hokkaido Nippon Ham Fighters at Rakuten Seimei Park in Sendai.

But the team announced on Friday, March 26, when the 2021 NPB season got underway, that Tanaka would not pitch on Saturday and is expected to take three weeks to recover.

Tanaka issued a statement through the team saying, “I’m sorry to all the fans who were looking forward to my start. I was also looking forward to my first start and am very disappointed. Fortunately, it is not a serious injury and I will do everything possible to get well soon in order to be able to pitch.”

The 32-year-old Tanaka signed a two-year contract with Rakuten in January worth ¥900 million ($9 million USD) per year, a figure which makes him the highest-paid player in the history of Japanese professional baseball.

The Eagles have struggled since Tanaka left and their fans are hoping he can help them recapture the magic of his final season in Japan when he led Rakuten to its first, and only, Japan Series championship in 2013.

In 2013, Tanaka went a remarkable 24-0 with a 1.27 ERA and 183 strikeouts in 212 innings. He was on the mound to record the final out over the Yomiuri Giants as Rakuten claimed its first title.

That win touched off boisterous celebrations in a city and region that was still recovering from the March 11, 2001 earthquake, tsunami and nuclear disaster that left more than 15,000 people dead and 2,525 others missing.

In re-signing with Rakuten, Tanaka said the 10-year anniversary of the disaster had a special meaning for him.