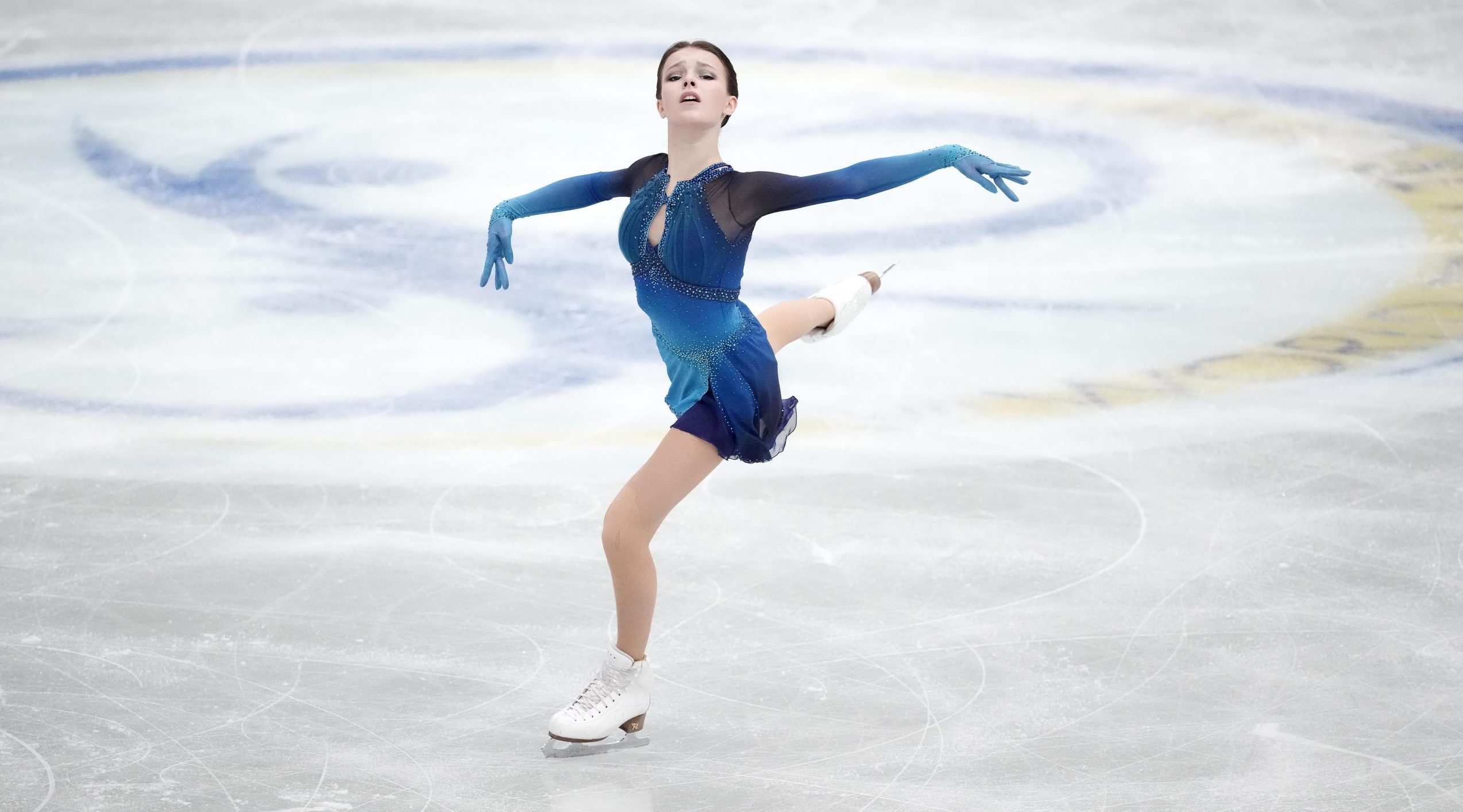 OSAKA ー The World Team Trophy concluded on Sunday, April 18 with the Gala Exhibition, where the skaters performed their show numbers before an enthusiastic audience. In the afterglow of the season-ending competition, what resonated for many was the appreciation the skaters had for the Japanese organizers of the event and the challenges they faced during the ongoing pandemic.

“I think Japan has done a wonderful job with this competition,” stated American Bradie Tennell, whose team earned the silver medal here. “I haven’t felt anything other than really happy to be here, and really grateful.”

The World Team Trophy was held in a “bubble” for the skaters, coaches, judges and others involved in staging the event. This meant that they were only allowed to travel between the hotel and the venue (Osaka Municipal Central Gym) for the duration and were regularly tested for COVID-19.

Some of the skaters had been quarantined at the hotel for several days ahead of the World Team Trophy and were understandably relieved when they could get out of their rooms and begin practicing.

Shizuka Arakawa, the 2006 Olympic gold medalist, noted this fact with comments in her role as an analyst on Asahi TV during a telecast.

The organizers went to extraordinary measures to ensure the safety of the skaters and fans at the World Team Trophy. Seating capacity was reduced to 50%, with media and spectators having their temperatures taken each day before they entered the building. Teams of workers also wiped down all of the arm rests on seats, railings, and other areas each day in meticulous fashion.

World champion Anna Shcherbakova of Russia, who previously had contracted the virus but recovered, said she felt completely safe in Osaka and being in the country “was a great joy.”

“Japan has very stringent antivirus measures in place,” Shcherbakova commented. “Abiding by the rules is something I have become accustomed to, so there was no problem.”

Shcherbakova was victorious in both the short program and free skate, helping propel Russia to its first victory ever in the World Team Trophy.

U.S. team captain Jason Brown, a popular figure in Japan who offered a message in Japanese during the Gala, expressed the gratitude of his teammates toward the local organizers after the first day of competition on Thursday, April 15.

“I think we are all so grateful and so appreciative to have this event and the opportunity to cheer each other on after such a difficult season,” Brown remarked. “We are all so thrilled to be here and to compete safely in front of Japanese fans.”

“Every competition counts and is important to me, but what’s important about this WTT is that it’s being held in Japan ー with a crowd,” Kolyada said Friday after the free skate.

World champion Nathan Chen, who had stressed the need for safety for both the world championships and World Team Trophy in previous comments, was pleased with the chance to perform for his many Japanese fans in a season that was seriously disrupted by the pandemic.