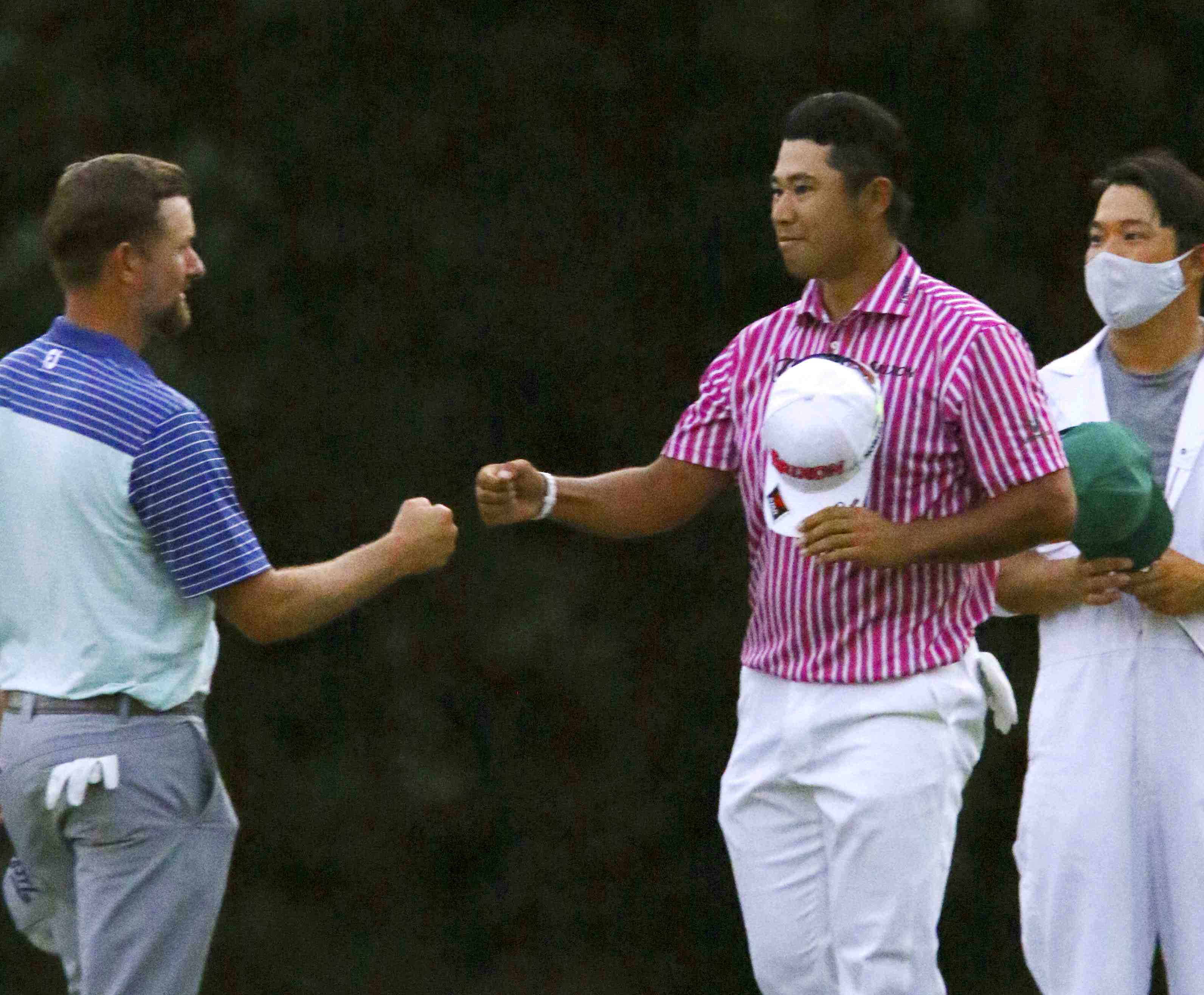 Hideki Matsuyama was greeted warmly by other players upon winning the 2021 Masters Tournament in Augusta Georgia.

The three honorary starters of the 2021 Masters Tournament were Jack Nicklaus, Gary Player, and Lee Elder, all considered to be among the greatest golfers of all time. Elder, 86, became the first African-American to play at the Masters in 1975.

Golf had been historically dominated by white men until Tiger Woods changed the face of the game. Born in 1975, not only did he become the youngest champion of the Masters in 1997 at age 21, but he was also the first golfer from an ethnic minority to win. On the way to the ceremony, Woods hugged Elder and thanked him for paving the way.

The championship was held at the Augusta National Golf Club in Georgia, a southern state sometimes still rocked by racial discrimination. President Biden had criticized an election law passed by the Republican-dominated Georgia state legislature in March, expressing concern that it could make it harder for black people to vote. Some African Americans' rights organizations had also called for the Masters, traditionally held there, to be canceled in protest.

In March, a mass shooting in Atlanta, capital of Georgia, left six Asian women dead. Harassment and violence against Asians including Japanese nationals and Japanese Americans have been increasing in many parts of the U.S.

There has been growing urgency to fight racism in sports, with athletes such as tennis player Naomi Osaka calling for respect for the Asian community.

In this environment, the Masters victory by the first Asian winner, Hideki Matsuyama, holds significance not only for Japanese people but also for the greater Asian community.

(Find access to the special Sankei Shimbun in Japanese at this link.)