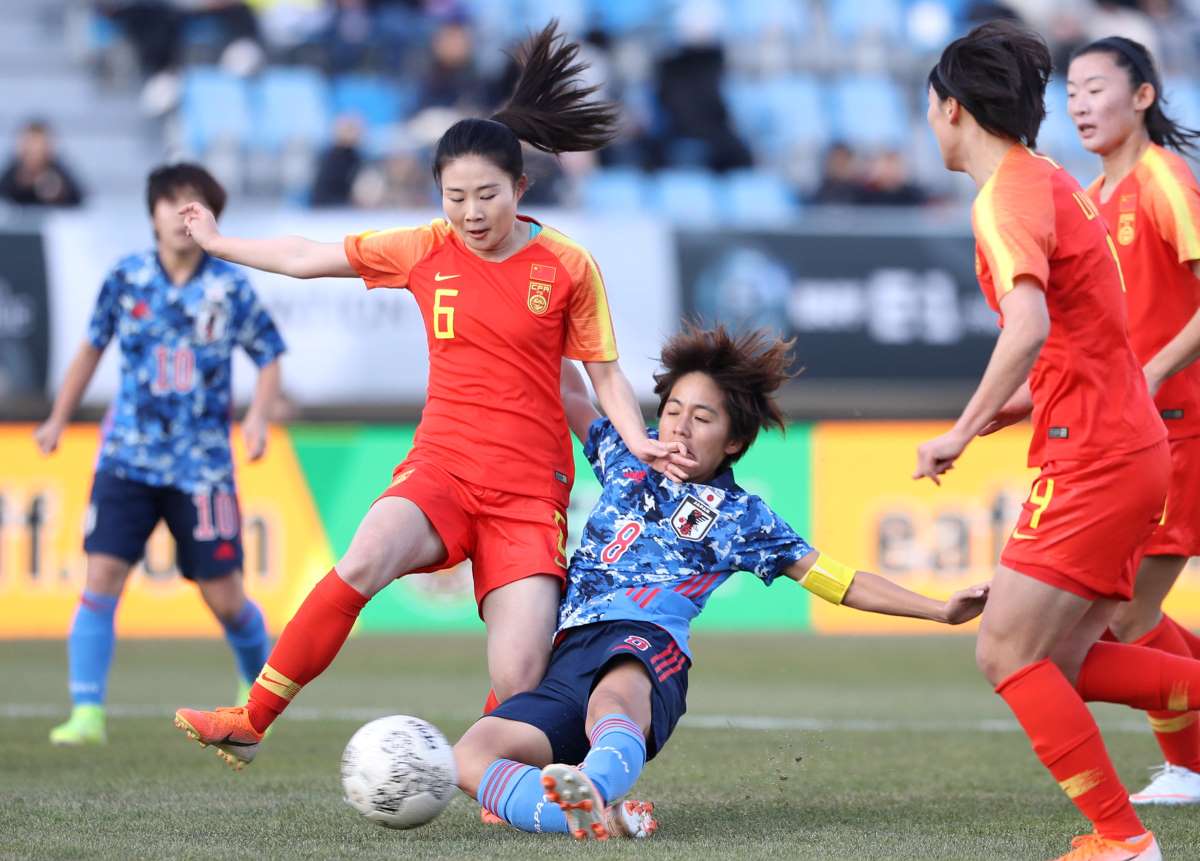 From commentators on cable sports channels to business people to politicians, retired professional athletes' second careers vary widely. It is not unusual, however, for athletes to struggle financially as well as mentally after their retirement. This happens despite all the efforts made in their earlier lives as athletes. The situation is especially serious for female athletes, due to the wage gap compared to their male counterparts.

Tackling the problem, Professor Takahiro Sato at the University of Tsukuba and others have come up with a report listing five recommendations. This has been shared with the first Japanese female professional soccer league, which was inaugurated in 2021.

The recommendations are based on earlier studies backed by interviews with currently active professional players.

One of the researchers, Dr Kozue Ando, is an Assistant Professor at the University of Tsukuba. She has been an active soccer player in the Japanese league and was a member of Japan's world champion team 2011 FIFA Women's World Cup team.

Their recommendation appears in a paper published in the Journal of Digital Life, a multidisciplinary, peer-reviewed, open-access, online journal based in Japan.

Looking Forward with the WE League

The Japan Women's Empowerment Professional Football League, or "WE League" in short, started its 2022-2023 season in October. This is their second season after premiering in 2021 with 11 clubs. It is the first fully professional female soccer league in Japan.

The league requires each club to have at least 15 professional players. It further obligates them to pay a minimum of $50,000 USD to each one individually. The number of clubs is expected to grow to 12 after a new club based in Osaka joins the league in the 2023-2024 season.

Another side of the successful inauguration is tackling the second career problems of female professional athletes. Their careers as sports players are vulnerable to many factors. Among them are underperformance due to aging or injuries and deselection from the roster caused by the influx of new teammates.

Upon retirement, players' roles in a club and their identities may be lost suddenly and unexpectedly. These changes can damage both their financial condition and their mental health.

There has been much academic research aimed at promoting players' healthy careers after their retirement. Few, however, have taken up the subject of female athletes.

In the previous study, Dr Sato's research team conducted interviews with six professional WE League players currently active with the team. They were asked what kind of knowledge and skills they think are important in seeking a second career. Their thoughts were sought from the perspective of female athletes at the beginning of their professional lives.

The recommendations for the WE League are based on the results of the study and andragogy theory, a method of teaching adult learners.

Getting Female Athletes Onto the 'Dual Career' Track

In the WE League, it is common for players to pursue a "dual career," in which they play soccer as a professional and have other paid employment, such as an office worker. This is a pathway recognized as effective in the constructive development of careers.

In many cases, players themselves want a dual career to provide financial stability in their lives. On the other hand, holding a dual career is not necessarily easy. The responsibilities, expectations, and pressure from coaches, teammates, or bosses in both workplaces can be burdensome for players, the researchers point out.

Asked about a second career after retirement, some of the WE League players in the study hope to have jobs in which they can utilize their experience as athletes, such as soccer coaches. Yet, obtaining coaching qualifications is time-consuming for active players who must contribute to their club's wins.

Also noted in the paper is the possibility that the WE League may not be prepared to facilitate successful second career workshops. Those require taking into consideration the age and cognitive abilities of different athletes.

Based on the current situation of the WE League and the andragogy theory, the research team made five recommendations for effective second-career training. They are:

A Finnish Study on Female Athletes

A different study researching athletes based in Finland suggests that elite professional soccer players may follow one of three career paths:

These athletes were based in Finland, however. In Japan, the WE League players don't have sufficient career options.

Therefore, the league and clubs should facilitate the meaningful development of professional athletes' skills and knowledge.

This should be done through creating multiple experiential learning opportunities and appropriate training on second career development, the researchers concluded. (Read the full report, published in October 2022, here.)

This article was first published on Sankei Biz by the Journal of Digital Life. You can read a related article in Japanese at this link.

Sankei Biz is a Japanese language publication of The Sankei Shimbun focused on business and economy. iza is a Japanese-language news site of Sankei Digital Inc, which includes a feature page on academic studies published in the Journal of Digital Life.