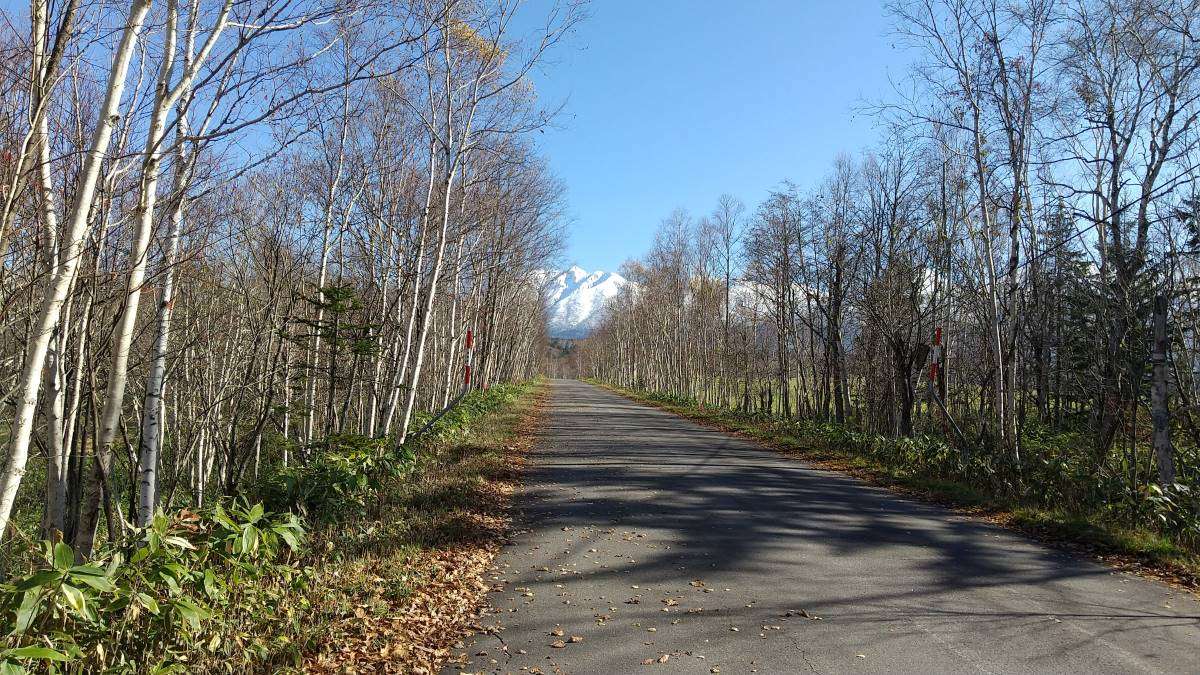 Over 500 hectares of forest land was acquired overlooking Daisetuzan National Park in Hokkaido.

Land near important Japanese defense facilities has been acquired by firms with deep ties to Chinese funding, according to comments made by Diet member Sanae Takaichi, the policy chief of the ruling Liberal Democratic Party (LDP).

Takaichi voiced concerns over the purchases in a House of Representatives Budget Committee meeting on January 24, as the committee discussed regulating the acquisition of land deemed vital to national security. A new law goes into full effect in September, 2022.

Data from Japan’s Ministry of Agriculture, Forestry, and Fisheries (MAFF) reveals that foreign companies which have acquired Japanese forest land are mainly based in China, with companies sited in the British Virgin Islands and Singapore also on the list.

Behind the British Virgin Island businesses, traces of Chinese control are visible. Singapore’s acquisitions are often linked to China as well.

As part of an investigation Takaichi conducted into renewable energy issues across Japan, she pointed out that businesses with deep connections to Chinese capital have acquired land located approximately 35 kilometers from a Japan Air Self-Defense Force radar base, among other sites. She questioned whether that poses a national defense risk.

The MAFF has released data on forest acquisitions by foreign capital every year since 2006. According to the data, 278 forests in Japan, totaling 2376 hectares, have been acquired by foreign corporations located overseas through 2020. The largest purchasers were based in China (including Hong Kong), followed by the British Virgin Islands and Singapore.

However, according to a statement by the Hokkaido Prefectural office, “The number of acquisitions [in the database] shows only the sales that have been reported. There are many that have not been reported, and it is difficult to estimate the actual number.”

The British Virgin Islands (BVI) are known as one of the world's most popular tax havens, and corporations established and registered there are known as “BVI companies.”

An example of sales to such companies can be found in central Hokkaido. A former scenic golf course overlooking the Daisetsuzan Mountain Range and its surrounding forest was purchased by two BVI companies in 2020 and 2021. The two affiliated firms, Chinese investment companies based in Hong Kong, acquired a total of 507 hectares.

According to the local Hokkaido government office, officials have had no contact with the BVI companies, who work with a local Chinese individual who has handled the details of the transactions.

The purpose of the acquisitions was reported as "the same as the current use," which is forest management. And the BVI companies added that they plan to operate local tourist accommodations and restaurants in the future. However, a local government official is strongly skeptical, believing instead that the true purpose may be merely "asset management."

The British Virgin Islands are located in the Caribbean Sea east of Central America. As taxes there are significantly reduced or completely removed, some say that the islands are a hotbed for money laundering related to criminal activities.

According to the MAFF, 46 total acquisitions of Japanese forest lands were made by BVI companies. The amount of land involved currently amounts to 544.56 hectares in total, an amount which only includes reported sales.

Yet, while the BVI shell companies are behind sizeable purchases, they are only the second largest foreign landholdings.

There are 117 acquisitions involving 968.404 hectares directly purchased by Chinese companies, excluding all acquisitions by Chinese-affiliated businesses located in Japan.

In other words, BVI companies enjoy a high degree of anonymity.

BVI companies have various characteristics other than avoiding taxes. These include no requirement for accounting audits, no obligation to have board of directors meetings, high confidentiality of registered company details, undisclosed capital, and the ability to open bank accounts all over the world.

A business owner in his 60s in Tokyo who has experience in establishing five companies in the British Virgin Islands shared his perspective. He said that accounting and law firms in Hong Kong and Singapore perform everything from company establishment to registration and adjustments as business conditions change. When buying or selling real estate in Japan, Japanese lawyers are hired as proxies to finalize contracts and handle registration procedures.

"Using a BVI company has advantages in terms of taxation, but the main reason is that they don't want you to know who they really are,” said the business owner.

“A lot of them are Chinese,” he added, and then went into more detail: “BVI companies have been used as a tool to remain underground, unseen like ninjas blending into the countryside.”

“For example, if Chinese capital is used to buy a forest under the name of a BVI company, the register will only show that it is a BVI company, but no further details are disclosed,” he explained.

Most towns respond to inquiries about foreign purchases with vague statements like, "we cannot answer because the information is private," or “we don't know.”

The aforementioned case in Hokkaido where some details were available is rare. Popular forest lands across Japan targeted by BVI companies include towns of Kutchan and Niseko in Hokkaido Prefecture, Hakone in Kanagawa Prefecture, and Karuizawa in Nagano Prefecture.

Regarding the acquisition of real estate such as forests by Chinese investors, the Japanese business owner shared a benign view, saying: "I don't think any corporations have acquired Japanese forests for any political purposes by order of the Chinese government.

“Wealthy Chinese just want to use BVI companies to transfer their assets to the safety of Japan, without being detected by the government,” he explained, “and they want to invest in places with rich resources like Hokkaido.”

In the end, he said, “I think it's more about personal asset protection and self-protection than for political purposes."

However, said the business owner, passing on information he heard from a Chinese businessman: "Japanese people tend to think there are two types of companies in China, private companies and public companies, but Chinese people only see one owner.”

“In China, there is just one parent company called the ‘Chinese Communist Party Co., Ltd.’ “Under the parent company,” he said, “some subsidiaries are privately run and others are publicly managed.”

Significantly, he added, “Any of them can come under governmental requisition at any time at the will of government officials. Every company in China is well aware that it is a subsidiary of the Chinese Communist Party."

"Real estate purchases ーincluding forests acquired by Chinese private companiesー are also the property of the "Chinese Communist Party Co, Ltd.” the businessman continued. “Therefore, in the event of a crisis, the Chinese government may confiscate all of the vast forests and other real estate acquired by Chinese capital.”

He clarified that it is quite possible that what the Chinese people have personally acquired will be transferred over to the Chinese Communist Party. The buyer and seller may view the acquisition simply as a private investment, but once it is taken away it will not be returned.

“Looking at the situation over a long time span,” he said, “this is a real possibility, especially in the case of an international crisis. And the Chinese companies themselves know it."

Everyone Knows but the Japanese

When I relayed the business owner's comments to another person familiar with Chinese investment in Japan, he flatly stated that it was "common sense" and "only the Japanese are unaware."

In Japan, many people are concerned about the intention and purpose of foreign buyers acquiring real estate. But more than the intentions of the buyers themselves, there is a bigger picture to be aware of. If there is a "state of emergency" in which the Chinese Communist Party takes control of all property owned by Chinese, whether they are based in China or elsewhere.

Chinese capital is also involved in land acquisitions by companies based in Singapore (36 cases, 198.82 hectares), in addition to the British Virgin Islands.

Lurking behind each of these top three categories is the "Chinese Communist Party Co., Ltd."

As much as 70 to 80% of the forest acquisitions (240 cases, 5765 hectares) by foreign-affiliated corporations in Japan are said to be made by these three parties.

In other words, even if an overseas investor’s immediate intent is not to take over Japan, we cannot ignore the possibility for that to change overnight.