For Economic Reasons, the World Needs Japan to Build on Abe’s Achievements 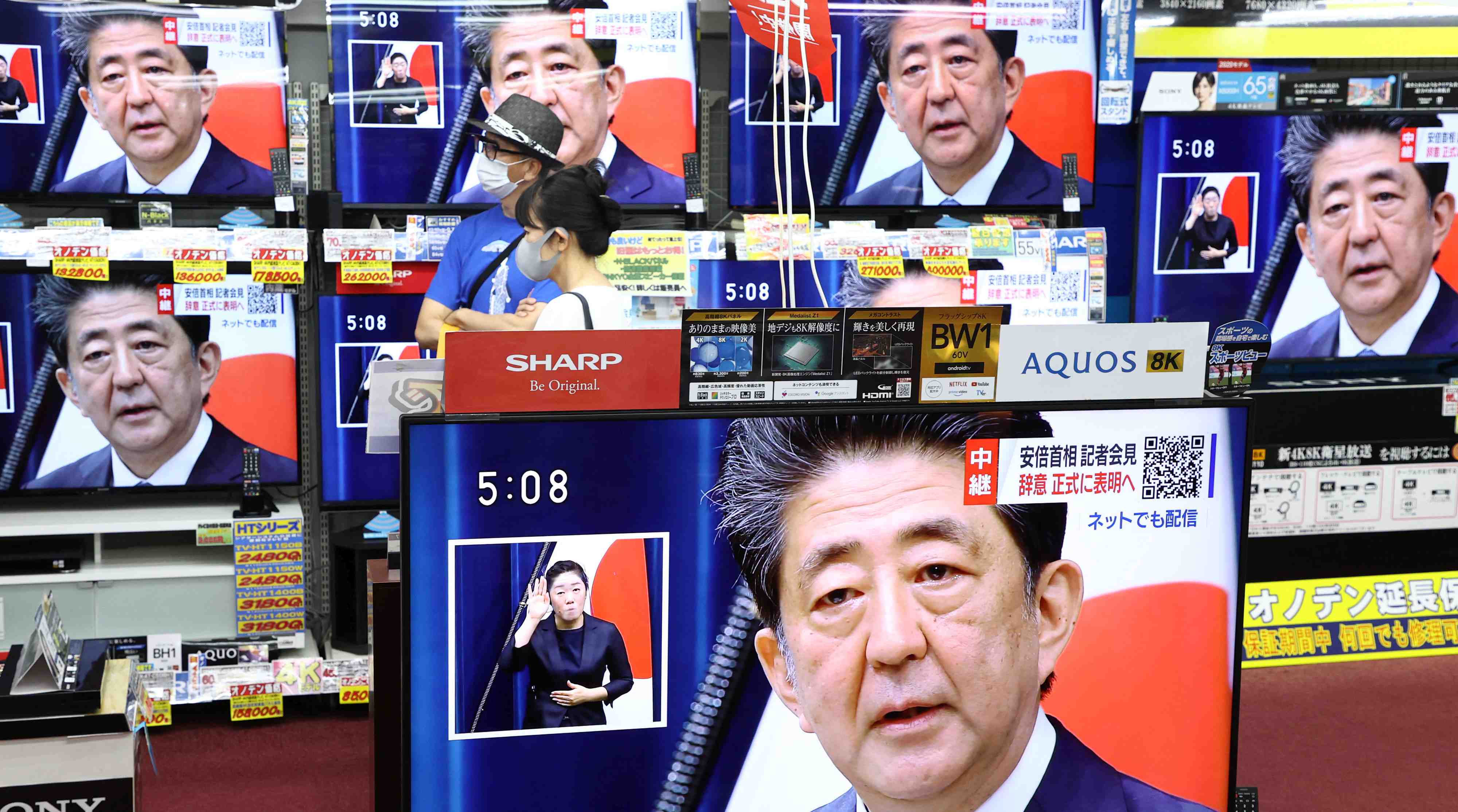 Within the world of global finance, there is a high degree of interest in who becomes the next prime minister of Japan. Above all, investors need reassurance that the leader of the world’s third largest economy will press on with Shinzo Abe’s plan to reform the corporate system and stimulate growth.

Personally, I do not mind if the new prime minister is quite dull and predictable. I have always felt that leaders with a cautious, consensus-driven approach suit Japan’s society.

However, I sincerely hope that Mr. Abe’s successor is steeped in economic theory and has a deep understanding of the complexities of the markets.

The next prime minister will also need determination to overcome social forces which are resistant to change, and which prevented Mr. Abe from achieving some of his key goals.

There are several strong candidates to succeed Mr. Abe as head of the Liberal Democratic Party (LDP), and thus become the new prime minister. They include Cabinet Secretary Yoshihide Suga, the party’s head of policy Fumio Kishida, the former defense minister Shigeru Ishiba, and the current defense minister, Taro Kono. Each has a different tone when it comes to foreign policy and defense, but I detect little divergence between them on economic issues.

I feel disappointed that the governor of Tokyo, Yuriko Koike — who many regard as Japan’s most popular politician — cannot run for the leadership. Like Mr. Abe, she is a conservative nationalist. However, she quit the LDP following a fallout with the party and is no longer a member of the Diet, which rules her out of the race.

There is one female candidate to lead the LDP, a backbench MP called Seiko Noda. Although she is a former minister, she lacks the experience or public profile she requires to win.

Mr. Abe offered economic policies under the somewhat dubious brand of “Abenomics,” which made it appear he had formulated a whole new set of solutions to Japan’s problems. However, the ideas were not particularly original. Nor were they easy to implement.

It seems as though there were several times when Mr. Abe allowed political issues to distract him from sound economic management. On reflection, forcing through an increase in the sales tax in 2019, when economic growth was weak, appears to have been a mistake.

When he announced his decision to step down, Mr. Abe said he could not risk making errors of judgement. “The most important thing in politics is results,” he said.

In terms of his own results, there are two specific economic goals which Mr. Abe set which he did not achieve. Japan did not reach his target of 2% economic growth. Nor is there a 2% rate of inflation, despite a hugely expensive monetary stimulus program, and interest rates remain in negative territory. 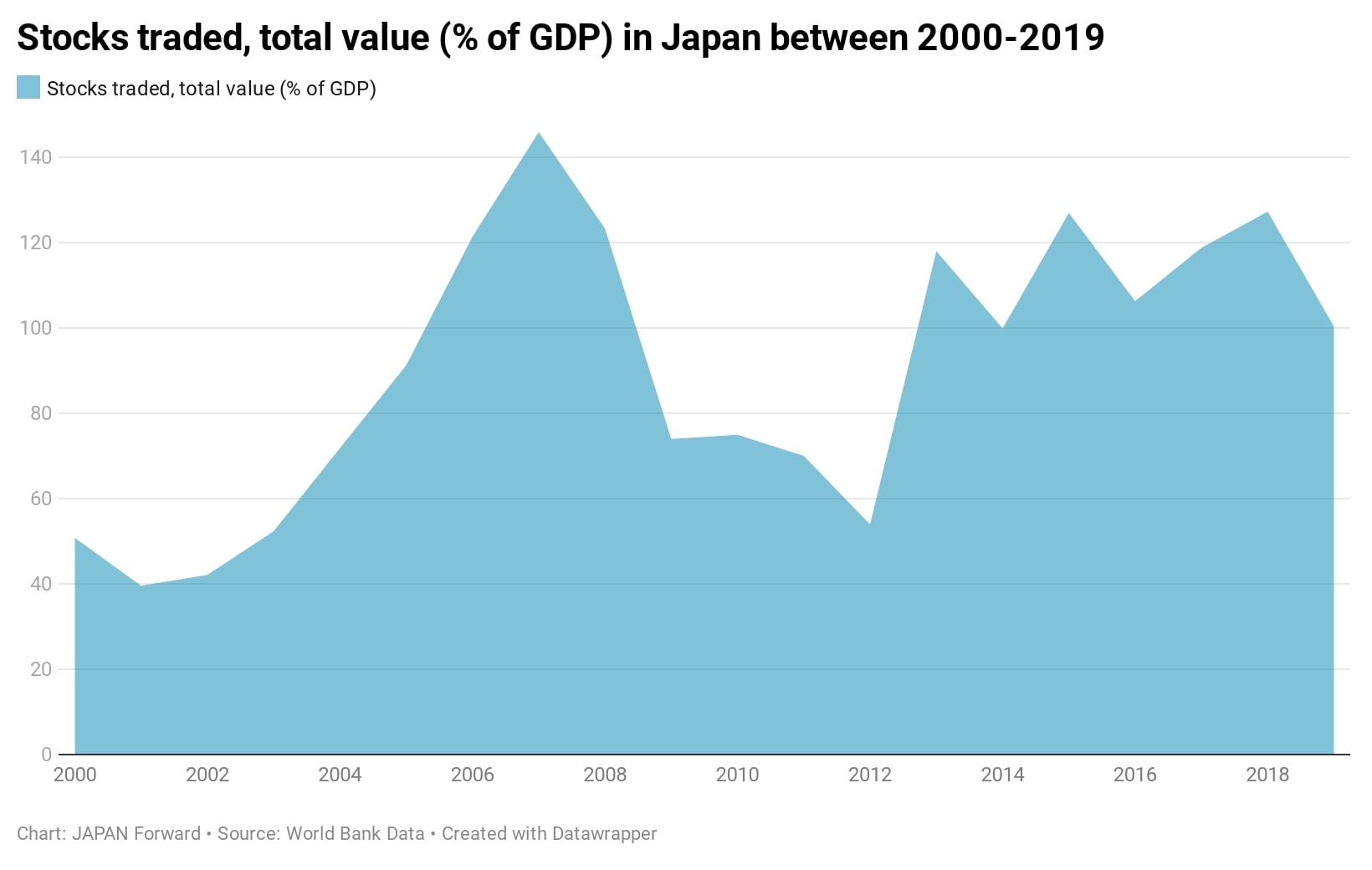 A Legacy of Success

Yet, Mr. Abe can point to some achievements. Soon after he took office in 2012, the Japanese economy began to grow, and that expansion lasted until late-2019. It was, in fact, the longest period of sustained growth in Japan’s postwar history. Mr. Abe and the Bank of Japan’s governor, Haruhiko Kuroda, deserve credit for this positive, though modest, performance.

Admittedly, the current situation looks bad. Japan’s GDP shrank by a record 7.8% in the second quarter of 2020 compared to the first. Recessions in the rest of the world and the suspension of the Olympic Games compound the challenges.

There is a particular reason for Japan to be concerned about the economic situation in China and the United States, its two largest trading partners.

China’s economy returned to modest growth of 3.2% in the second quarter of 2020. However, the U.S. economy decreased at an annualized rate of 33% in the same quarter — the worst single-quarter decline in its history. Furthermore, the issues behind the U.S.-China trade war, which affected Japan badly, remain unresolved.

Nevertheless, there is light at the end of the tunnel. The Organization for Economic Cooperation and Development predicts growth of 2.1% for Japan in 2021. And, in late August, a rally in Japanese stock prices suggested that many investors believe corporate earnings are on course to pick up soon.

I also think it is an encouraging sign that the yen has held its value since Mr. Abe’s resignation announcement. The yen is usually regarded as a safe haven in times of international uncertainty. Its strength suggests that currency traders expect continuity in the Japanese government’s approach to economics, even under a change of leadership. Traders also foresee a tough period for the U.S. dollar ahead of the November presidential election, with the Fed keeping interest rates at ultra low levels.

In the current turbulent climate, Japan needs to set a good example. Its capitalist system helps maintain the prosperity of the entire world. Around a quarter of the shares in Japanese companies are owned by foreign investors and Japanese corporations are experts in global trade.

Mr. Abe’s key achievements were to bring stability to Japanese politics and improve the country’s international standing. His successor has a responsibility to build on that legacy and use a robust economy as the basis for a strong and confident Japan.