Former PM Koizumi Pulled into the Dark Side of Solar Power 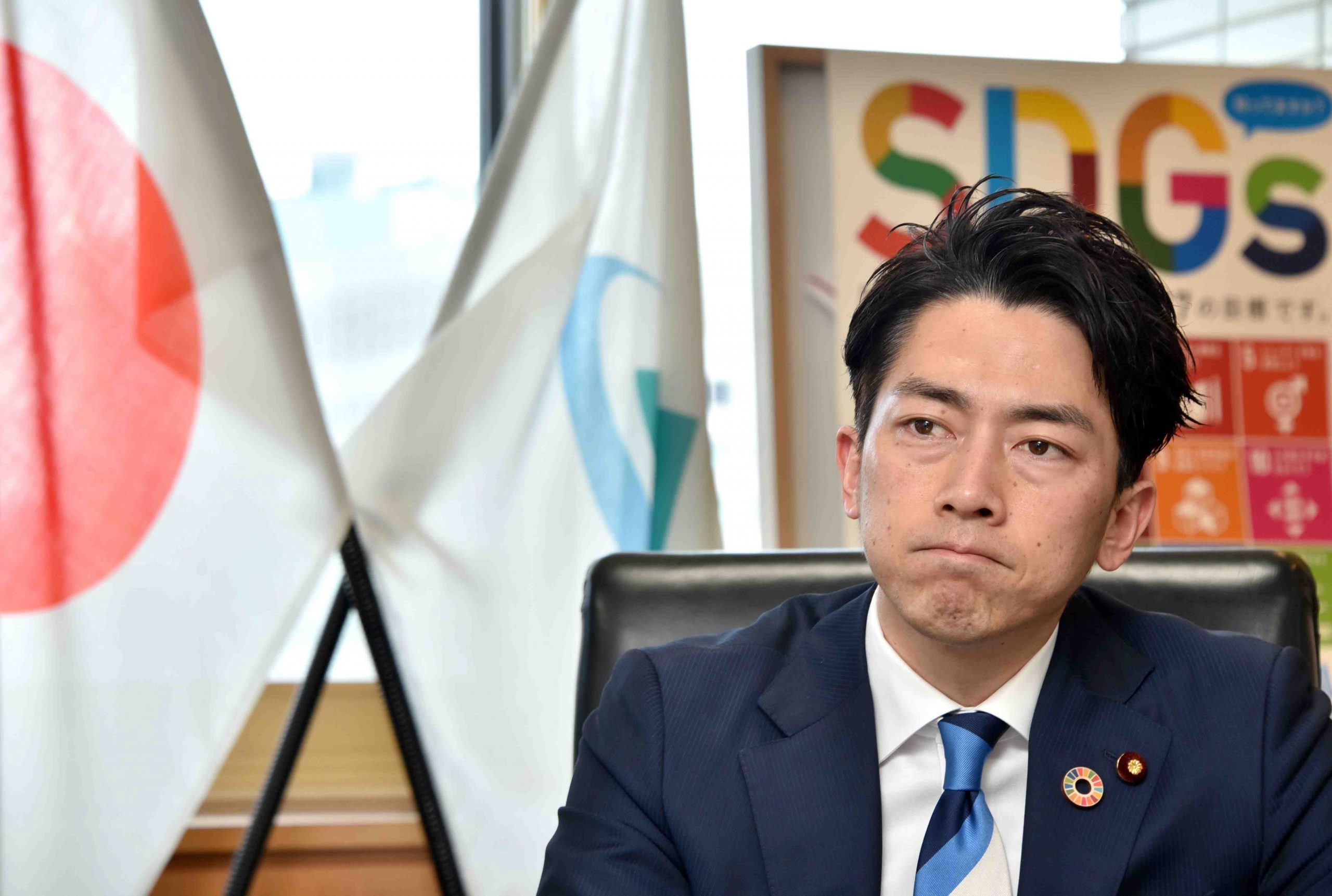 The closing ceremony has left me with an Olympic-sized hole in my heart.

Despite watching the many dramatic stories of the athletes unfold for seventeen days, my Olympic spirit ironically prevented me from going out for a celebratory (or consolatory) drink in defiance of the national state of emergency. (The record-breaking increase in COVID-19 cases for several consecutive days was also effective in keeping me inside.)

Incidentally, there was a noteworthy event on Nagatacho (where the National Diet is located) that wasn’t widely reported during the Olympics.

The case involves a secretary of the Komeito Party, who is suspected of violating the Money Lending Business Act by acting as an unregistered intermediary for loans from a government-affiliated financial institution in connection with a loan fraud case in which the president of the solar power company Techno System and others were indicted.

Unlike the Liberal Democratic Party (LDP), the Komeito Party has stringent internal controls, so it’s unlikely that a secretary would act on their own, without the approval of Diet members.

The Public Prosecutor’s Office probably had its sights set elsewhere, but the suspect President Naoyuki Ikuta of Techno System had apparently flaunted his association with politicians and exploited them for business.

The Nikkei Shimbun published two “advertorials” (advertising clothed as news articles) last year featuring a dialogue between Ikuta and the former prime minister, in which Koizumi, who is an anti-nuclear advocate, praises Ikuta without reservation.

“Your work has a bright future, Ikuta. I hope you continue to do your best,” Koizumi said in the ad.

This has also placed Shinjiro Koizumi, Minister of the Environment and younger brother of Kotaro, in a precarious position. With a stern abhorrence of nuclear power plants, he has seized every opportunity to promote solar power generation.

The advertising effect of the Koizumi family was so potent that financial institutions, including regional banks, flocked to lend significant sums to projects that had no substance, falling head over heels for the “solar power scam.” The Koizumi family will no doubt struggle to exonerate itself from the part it played.

Solar energy has been placed on a pedestal as the ultimate clean energy source and the greatest solution to SDGs, but all good news must be taken with a pinch of salt.