‘When They Put the Device Inside Me, I Screamed’ 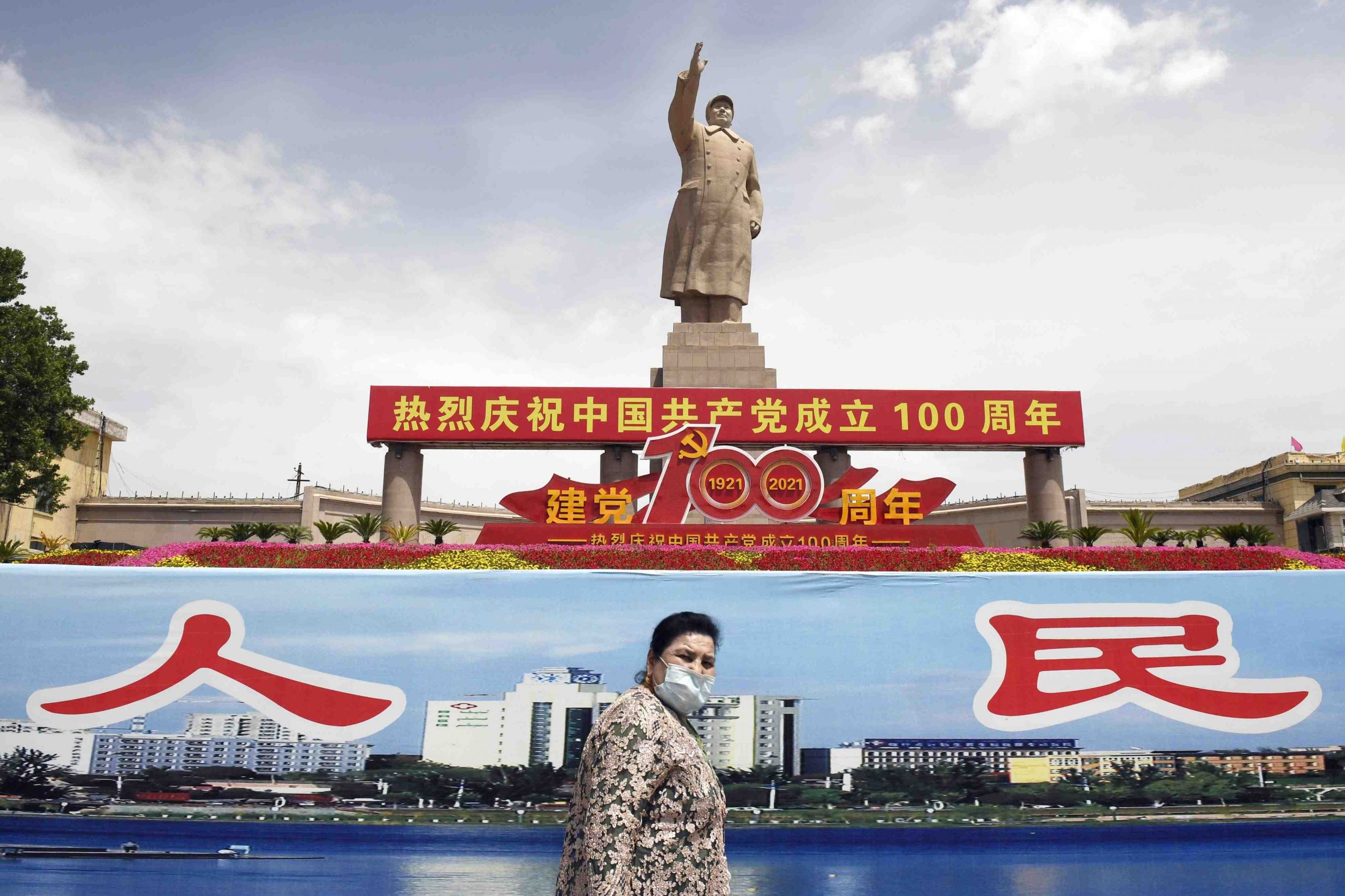 An Uyghur woman who fled to the Netherlands from the human rights violations by the Chinese authorities in Xinjiang agreed to be interviewed by The Sankei Shimbun on August 11. Her testimony of her experiences of forced sterilization brought to light the heart-rending reality facing women in the Xinjiang autonomous region, where women in their teens to their 50s are forced to undergo contraception or sterilization surgery on a regular basis.

She is Qelbinur Sidik, a 52-year-old former elementary school teacher from Urumqi, the Uyghur regional capital. In July 2017, she was fitted with an intrauterine device (IUD) by a doctor who said it was for birth control.

“In the spring of 2017, I received a message on my cell phone summoning me to a local health facility within three months. The message was sent simultaneously to women between the ages of 18 and 50 living in the same area,” she shared.

When Qelbinur arrived at the designated facility, she found herself among almost 200 women. They were each led in turn to a small room in the basement, where a female doctor instructed the women to lie down on a bed.

“When they put the device inside me, I screamed. I had to bite my hand to endure it,” she recalled. The procedure was over in about 40 minutes. Qelbinur could hear the screams of the women in the surrounding rooms.

But the bleeding didn’t stop after she went home, so she had the IUD removed by a local doctor. However, in the spring of 2018, she was summoned again for an IUD insertion. When she complained that the device wasn’t suitable for her body, the doctor simply told her that it would be over soon. In November, Qelbinur was hospitalized for three weeks because the bleeding wouldn’t stop. The device was removed from her body again.

In the spring of 2019, Qelbinur received her third summons. The age range had been expanded to 18 to 59 years old. This time, Qelbinur was told that, instead of an IUD, tubal ligation would be done to sterilize her. She tried to resist by telling the authorities that she was already 50 years old and didn’t want the procedure, but her desperate pleas were ignored. She was given an injection, and the surgery was completed while she was unconscious.

“No one could escape because we were afraid of the police. Even the women living in the same neighborhood couldn’t talk to each other. Every day was like living in a prison,” she recalled.

In the fall of 2019, Qelbinur was allowed to leave China for the Netherlands, where her eldest daughter was staying, on the grounds of medical treatment.

Allegations of forced sterilization of the Uyghurs were also documented in the U.S. Department of State’s 2020 Reports on Human Rights Practices: China (March 2021), where China’s actions are condemned as violations of the Genocide Convention. The Convention on the Prevention and Punishment of the Crime of Genocide forbids imposing measures intended to prevent births within ethnic groups. China’s foreign ministry has dismissed allegations of forced sterilization as completely baseless.

But an Uyghur woman who was formally a doctor and is now exiled in Turkey testified to performing sterilization procedures on women in Xinjiang in a separate interview with The Sankei Shimbun.

Qelbinur’s testimony is not evidenced by any documents, but a notice she received in the spring of 2020 summoning women between the ages of 18 and 59 to a health facility remains on her cell phone.

“China denies the allegations of forced sterilizations, so why doesn’t it allow foreign investigators to conduct examinations in the region freely? This is a humiliating experience for women. We have no reason to make it up,” she said.

(Read The Sankei Shimbun report on this interview in Japanese at this link.)