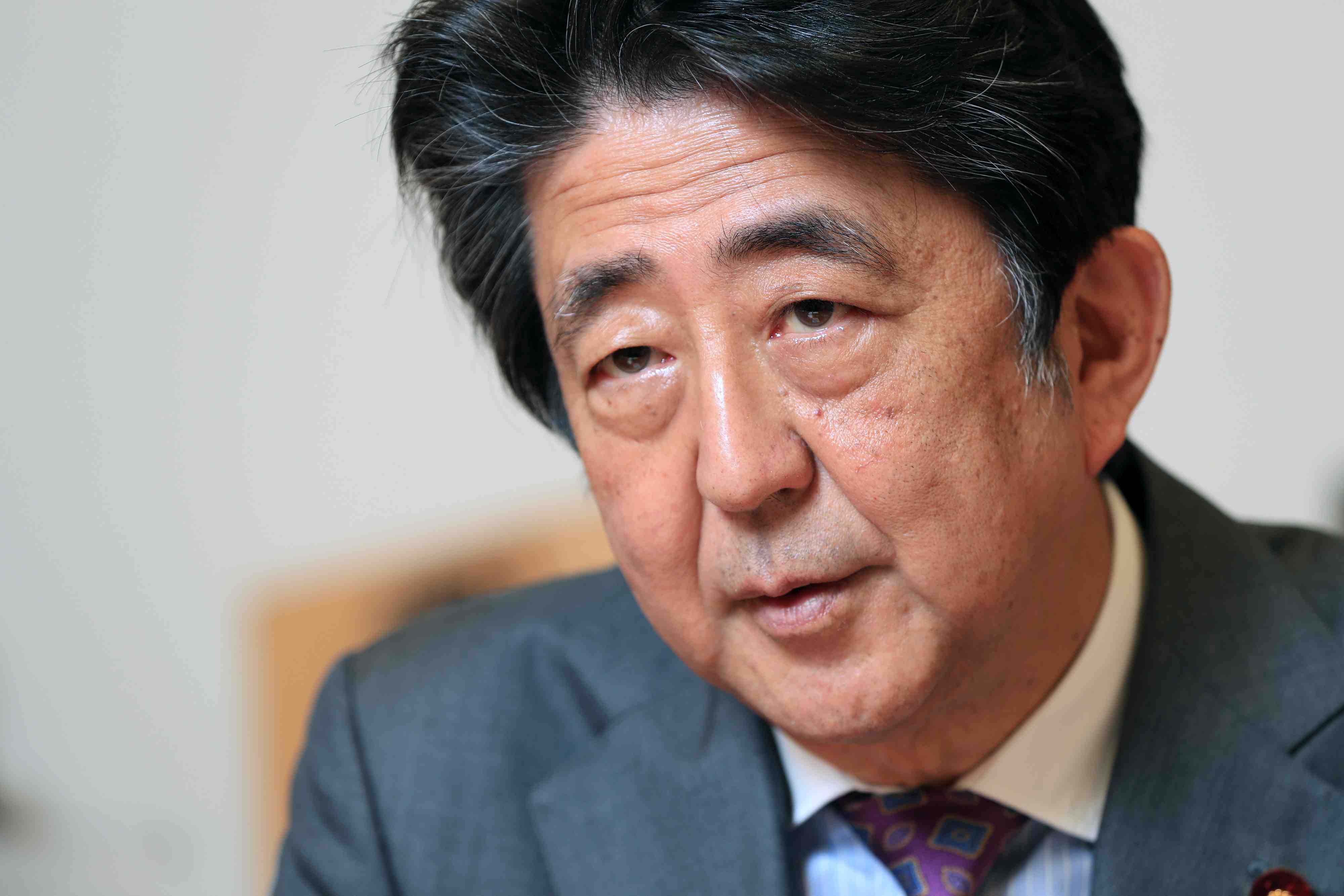 Former Prime Minister Shinzo Abe, in an interview with Sankei Shimbun in November, 2020.

The Japan Art Association announced that, from September 2021, former Japanese Prime Minister Shinzo Abe has agreed to serve as International Advisor to the Praemium Imperiale, the largest cultural award in the world, akin to the Nobel Prize in literature and the sciences.

The former leader of Japan will preside over the Asian Nomination Committee, recommending candidates for the Praemium Imperiale Awards.

Mr. Abe shared his perspective on the appointment in the following remarks:

The “Nobel Prize for the Arts.” This is how the Praemium Imperiale has often been described. So, it is a great honor for me to become an International Advisor to this historic and traditional Awards, following in the footsteps of former Prime Minister Yasuhiro Nakasone, who devoted himself to the development of the Awards from when they were first established – towards the end of the Showa era (1988) and the beginning of the Heisei era (1989).

The recipient of the Grand Cordon of the Supreme Order of the Chrysanthemum, Mr. Nakasone was a politician who believed more than most in the power of culture and the arts, holding a strong conviction that “politics serves culture.” I am also someone who is convinced of the unfathomable power of culture and the arts to connect the world and all humanity, in any age and across all generations.

During my years as Prime Minister, I had the great pleasure of contributing to the Praemium Imperiale events in Tokyo by either attending or sending a video message. In particular, I have very fond memories of the banquet that followed the Awards Ceremony in 2013, which I had the privilege of attending in person.

That year’s five incredible laureates were present, including Francis Ford Coppola, the director of The Godfather, and Plácido Domingo, whose singing of the Japanese song Furusato gave so much comfort and strength to the Japanese people at the time of the Great East Japan Earthquake of 2011. In my speech at the banquet, I said: “In the course of one’s life, what has value? I think it is the number of times that we are moved. I would like to thank all the laureates from the bottom of my heart for giving us magnificent encounters.”

The world is now fighting a terrible enemy: Coronavirus. Many people have lost their precious lives and are still living in fear and difficulty. In such a situation, there is a tendency to put one’s own country first, but the Tokyo Olympics and Paralympics were a success because of the cooperation of everyone in the world. And the people of the world were able to share the excitement and unite their hearts. I am sure that artists today are using their talent and passion to bring light to the world within these constraints.

Painting, Sculpture, Architecture, Music and Theatre/Film: Art in all its forms, transcending borders and time, will continue to evolve and inspire. I am convinced that it is the passion of artists that will help us overcome all hardships and become a force for change in the world, bringing peace and prosperity to mankind.

I will do my utmost to ensure that the Praemium Imperiale will be a platform for presenting the remarkable achievements of human culture and the arts, and for giving the greatest possible encouragement to the creators of art, which is “the immortal property of mankind.”

Mr. Abe succeeds the late former Prime Minister Yasuhiro Nakasone, who served as International Advisor from 1994 to 2018. Nakasone subsequently served as Honorary Advisor, before passing away in 2019.

Shinzo Abe was born in 1954, and is a graduate of Seikei University. He entered politics in 1993, when he was elected for the first time as a member of the Lower House of the Japanese Diet. After a short stint as prime minister in 2006, Abe again won election in 2012, becoming the longest serving premier in Japanese history. He resigned from the post for health reasons in 2020.

Chairman of the Japan Art Association, Mr. Hisashi Hieda, commented happily on the news of Abe’s appointment as an International Advisor:

“In the past, when Mr. Abe was unable to attend the Awards Ceremony of the Praemium Imperiale, he always sent a video message to the ceremony. The other International Advisors are looking forward to working with him.