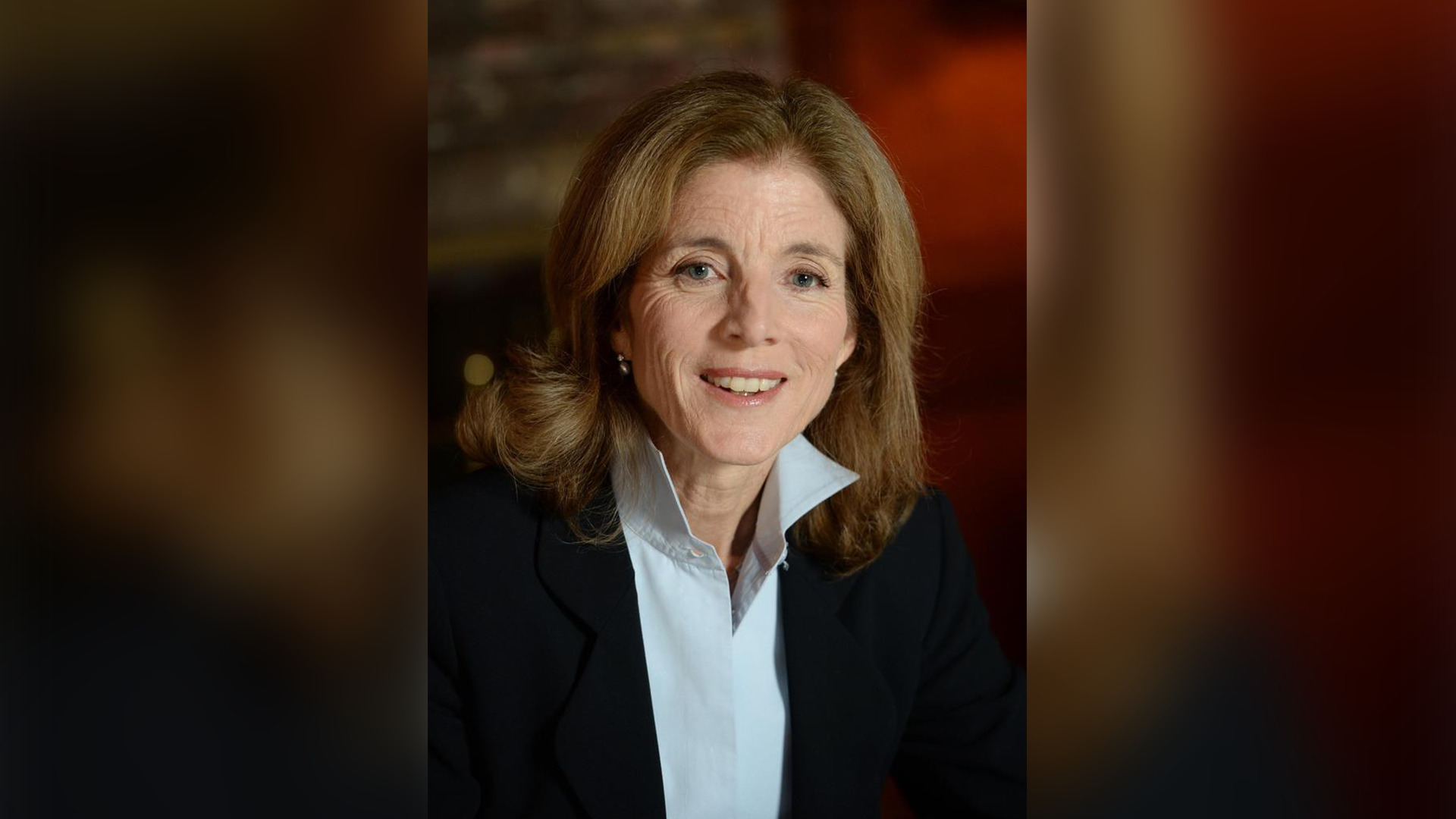 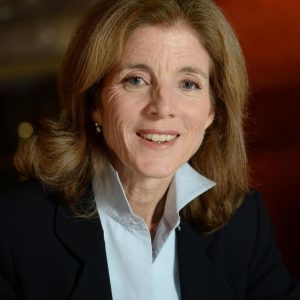 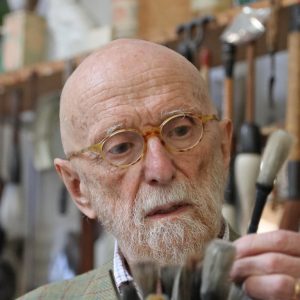 The Japan Art Association announced on Monday, October 22 that former US Ambassador to Japan, Caroline Kennedy has accepted the position of an international advisor to the Praemium Imperiale Cultural Awards that honors world-class artists. Kennedy will commence duties from November and preside over the nomination committee for the United States of America, including the recommendation of candidates for the following year.

Praemium Imperiale honors artists who have contributed significantly to the development of international arts and culture. At the same time, it is hoped that the prize will serve to encourage future generations of artists. The Japan Art Association wishes to acknowledge and express gratitude to the creators of art. Notable artists who have received the special honor in the past include Yayoi Kusama (Painting), Youssou N’Dour (Music), Tadao Ando (Architecture), Issey Miyake (Sculpture) and many more.