Get Bose to Tokyo: Why Wartime Japan Wanted an ‘India for Indians’ 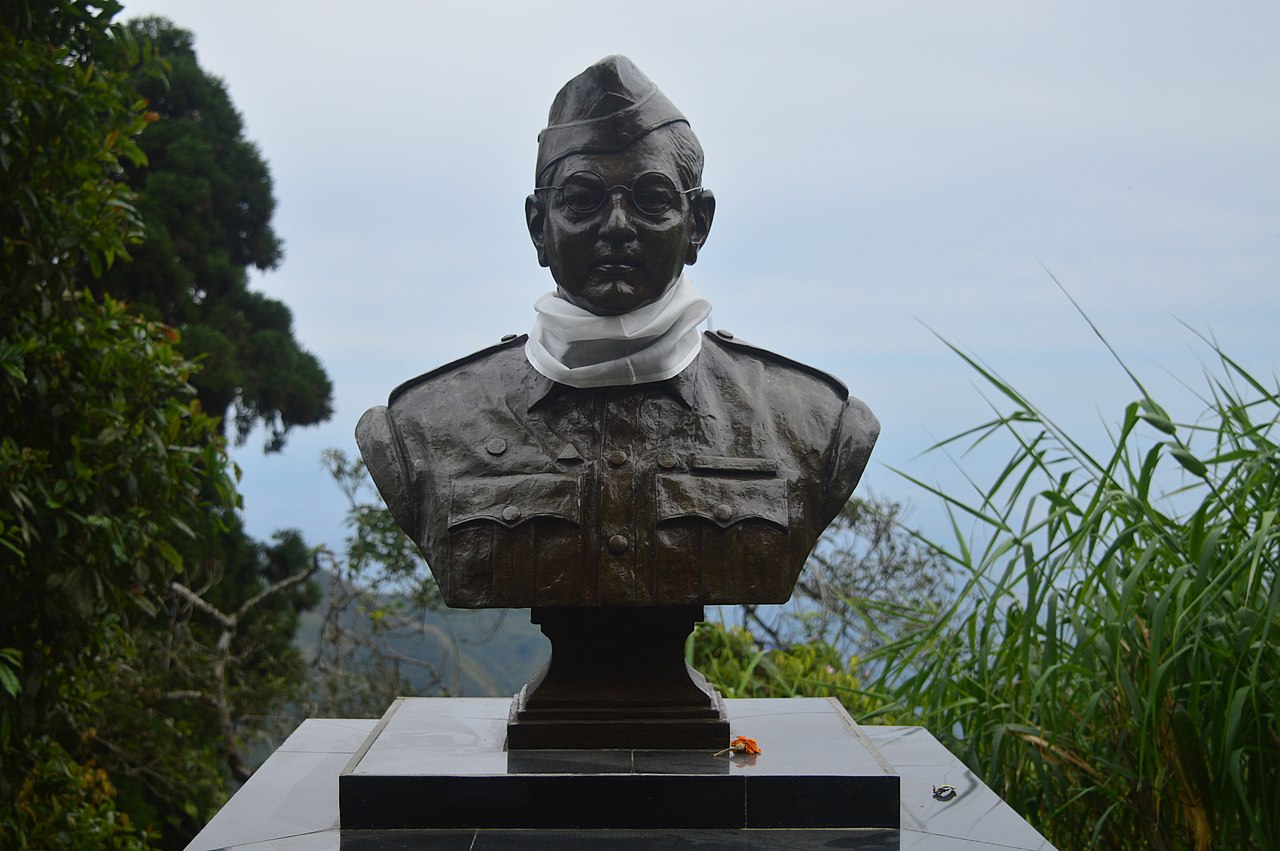 It was a time when Indian nationalists aspired to free India from colonial oppression. As they saw it, the overarching goal and catchword of “Asia for Asians” that Japan wished for fell much in line with their own thinking.

Though India remained of peripheral interest to Japan, a key aspect of Japanese policy toward the Indian National Army was its desire to use and support the INA particularly to foster anti-British sentiment. The 1971 account, Indian National Army and Japan by Joyce Lebra (Institute of Southeast Asian Studies, 2008), posits that, for the INA and “Azad Hind” (Free India) government, the singular goal to be achieved was that of independence, which took precedence over all other considerations.

However, at that point, it appeared that Japan was willing to grant the form, but not the substance of independence to the Azad Hind government. The INA cooperated because without Japanese aid there was no real hope for any effective military action against Britain.

Japan did not have an ambassador posted to India under British rule. However, there were consuls posted in major Indian cities. In April 1941, Consul General Okazaki, serving then in Calcutta, sent a confidential communiqué to the Foreign Minister of Empire of Japan, Yōsuke Matsuoka.

In his dispatch, Okazaki suggested establishing contact with Subhas Chandra Bose, then in exile in Berlin, and aiding his party in India. Interestingly, this early Japanese notice of Bose preceded even Major Iwaichi Fujiwara’s remarks about Bose to the Imperial General Headquarters (IGHQ) by several months.

No Plans for India

Japan had several political and military objectives in cooperating with the INA:

Okazaki’s thoughts echoed through Japan’s ambassador in Berlin, Lieutenant General Hiroshi Oshima, who also sent communiqués regarding the Indian revolutionary Bose and his desire to go to East Asia.

By January 1941, Bose had established contact with Oshima and military attaché Bin Yamamoto in Berlin. It was at this point that Japan’s foreign ministry took keen notice of Bose’s political significance in Berlin, from its sources both in India and Germany.

Perhaps the most vital hypothesis that emerged regarding Japanese policy toward India at the time was that Tokyo, at no time, planned a major invasion of India, or, of the incorporation of India into the Greater East Asia Co-Prosperity Sphere.

Interest in the Indian Independence Movement

The Army Chief of General Staff, Hajime Sugiyama, took a special interest in India, derived from his years of service in India as a military attaché. Finally, on November 15, 1941, an Imperial Conference called, among other things, for the separation of Australia and India from Britain, and stimulation of the Indian independence movement.

Subsequently, Japanese Prime Minister Hideki Tōjō declared in the Japanese Diet in early 1942, “Without the liberation of India, there can be no real mutual prosperity in Greater East Asia.”

Tōjō mentioned India in multiple Diet speeches, calling upon Indians to take advantage of the war to rise against British power and establish an “India for Indians.”

By 1941 to 1942, Japan was flooded with Indian requests to get Bose from Berlin. Following his escape to Germany, Bose had managed to raise the Indische Legion (Indian Legion), a brigade-size force consisting of Indian prisoners of war. He was the only Indian leader with unimpeachable credibility and tremendous charisma to inspire the soldiers of the INA and the Indian diaspora in Southeast Asia for an all-out effort to liberate India from British rule.

Both Ambassador Oshima and military attaché Bin Yamamoto in Berlin were highly impressed with Bose and his passionate and informed articulation of India’s desire for independence during their multiple interactions in Berlin.

Finally, in April 1942, in a coordination meeting held between the Japanese Imperial Army, Navy, and the Ministry of Foreign Affairs, it was decided by agreement that Japan would invite Bose to Tokyo. Accordingly, the Japanese foreign ministry sent a signal to its embassy in Berlin to seek the transportation of Bose.