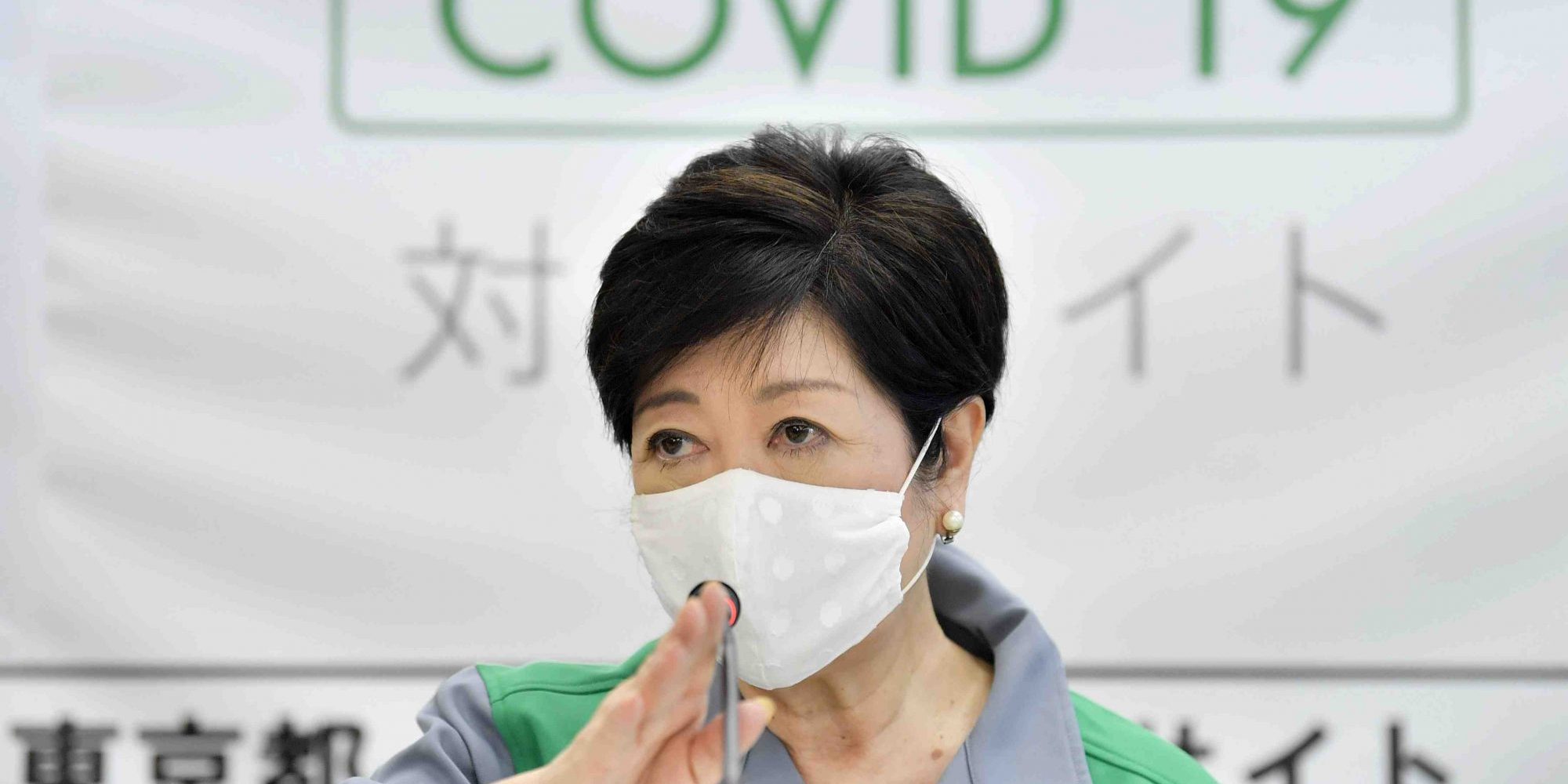 In an unusually unrelenting rainy season in Japan, the “Go To” Travel Campaign seems to have been caught in the storm.

Announced on July 10, the government initiative is designed to boost the hard-hit travel industry by encouraging travel inside Japan. It will extend to travelers in Japan benefits amounting to half of the domestic travel costs, including train fares and accommodations, up to ￥20,000 JPY.

But while local governors and netizens have the desire to help small to medium-size businesses in rural Japan, many are opposed to holding the campaign uniformly around the country. They are concerned about the sudden rise of cases in Tokyo, and how travelers from the capital can potentially spread the virus elsewhere.

Just a day before the start of the campaign on Wednesday, July 22, a lot remains up in the air. Many details are still unclear regarding how the campaign will actually play out.

Fallout From the Exclusion of Tokyo

Following a political and online backlash, the government announced on Friday, July 17, that it would reduce the scope of the campaign and exclude Tokyo, currently the largest hub of COVID-19 cases in Japan.

The nationwide campaign was hurriedly rolled out in time for the four-day holiday weekend starting on July 23. Now, it will exclude Tokyo residents, as well as anyone with final travel destinations in Tokyo.

While intended to ease the concern of travelers in other parts of the country, the exclusion of Japan’s capital still experienced its own backlash, as it came only a week after the campaign was initially announced. As cancellations poured in, a new debate arose over who should cover the cost of cancelation of reservations by those who had to change their travel plans due to the Tokyo exclusion.

After initially saying that the costs would not be covered, the government again backtracked. Minister of Land, Infrastructure and Tourism Kazuyoshi Akaba, in a press conference on July 21, said that the government would shoulder the costs of cancelling between July 10 and July 17 related to the government adjustment in the “Go-To” campaign policy.

“For those already charged with a cancelation fee, we will return the money directly to the person who booked. The government will also compensate losses suffered by the travel agency,” Akaba said.

Prime Minister Shinzo Abe also reassured travelers that the government would deal with the situation as swiftly as possible:

A lack of tourists during the summer vacation season can make the difference in the tourism industry between businesses surviving or going under. It was therefore unavoidable that we excluded Tokyo, while trying to continue the campaign as scheduled. As for cancelation fees deriving from the policy change, we would like to respond firmly so as not to cause inconvenience to travelers.

Despite the controversy, Chief Cabinet Secretary Yoshihide Suga pointed out in his daily press briefing on July 21 that, while this new development did not mean that Tokyoites were not allowed to travel, it was a call for everyone to be cautious: “For those who are feeling ill, we ask them to refrain from going out and moving across prefectures,” he said.

Suga once again called on everyone to try to abide by the 3Cs, avoiding confined spaces, crowded places, and close-contact settings.

The official statements have not addressed many practical questions on how the campaign will take place.

For example, the government released guidelines discouraging groups from traveling, particularly groups of elderly and young people, to avoid facilitating spread of the infection.

Yet, as of July 21, practical details remained unclear: What guidelines should be applied to discourage these groups from traveling? What method of verification should companies use to discern whether a customer is a Tokyo resident and therefore ineligible for the “Go To” scheme?

In a government meeting with travel companies on July 21, the official line was that the details should be decided by the singular companies. Should further questions arise, they were told, businesses should contact the call center for more information.

The nationwide “Go To” backlash that erupted was due to the fact that many saw the campaign as actively encouraging people to travel all over the country. Provincial leaders and residents did not want Tokyo visitors bringing the virus with them.

The concern was not unwarranted, especially given the recent rise in cases in the greater Tokyo region, including neighboring Kanagawa, Chiba, and Saitama prefectures.

Part of the concern derives from the largely young population that seems to be contracting the virus (on July 21, more than 64% were in their 20s and 30s). Another concern is that the route of infection is unknown in the vast majority of cases.

Furthermore, there is a fear that the risk of infection significantly increases in nighttime entertainment districts, with Shinjuku showing the highest number of cases, followed by Ikebukuro, among others.

To address the rising numbers before the long holiday weekend, on the evening of July 21, Tokyo Governor Yuriko Koike called on the elderly in particular to avoid “all unnecessary outings during the four-day weekend.”

The Tokyo metropolitan government has responded also by pledging to collaborate directly with businesses. When a cluster has been found, contact tracing and mass testing have followed. The Tokyo government has also aired the idea of handing out collaboration compensation in order to keep the business closed as an option.

In addition, the Tokyo government enlisted a local hostess and a medical expert to sensitize shop owners to sensible measures to prevent the spread of infection.

However, as the cases continue to rise, questions remain as to whether additional steps should be taken.

In a press conference at the Foreign Correspondents Club of Japan on July 20, Kaori Kohga, head of the Nightlife Business Association, took the time to apologize for the inconvenience the sector was causing to the lives of everyone in Tokyo, but also argued that other steps needed to be taken to help the situation.

“If we just criticize the nighttime entertainment district and host clubs, nothing is going to change,” said Kohga.

If anything, Kohga called for an end to scapegoating host and hostess clubs, pointing out that while the government called for measures like masks and social distancing two meters apart, both were unrealistic in host club settings.

The Rocky Road Ahead

In the face of the backlash and uncertainty, many are doubtful whether a handicapped “Go To” Travel Campaign will be successful in boosting the tourism sector and keeping businesses afloat.

According to a report by Nikkei newspaper published on July 20, businesses in Ise, which normally welcome large numbers of Tokyo travelers, are seeing a low number of bookings compared to 2019. The head of the Ise Ryokan Association stated in clear terms that “the exclusion of Tokyo came as a blow.”

In other regions, the unusually heavy rain this year hasn’t aided the economic recovery. For example, a ryokan in Gifu Prefecture registered 40% less bookings for August compared to 2019.

The new coronavirus has presented unprecedented challenges beyond the direct health impacts. There is a fine line between safeguarding people’s lives and protecting their livelihoods, and the jury is still out on which is the better approach. In the meantime, given the exclusion of Tokyo’s 14 million residents and other current uncertainties, the “Go To” Travel Campaign is off to a bumpy start.