EDITORIAL | China is a Security Threat to Japan, and the Defense White Paper Should Say So 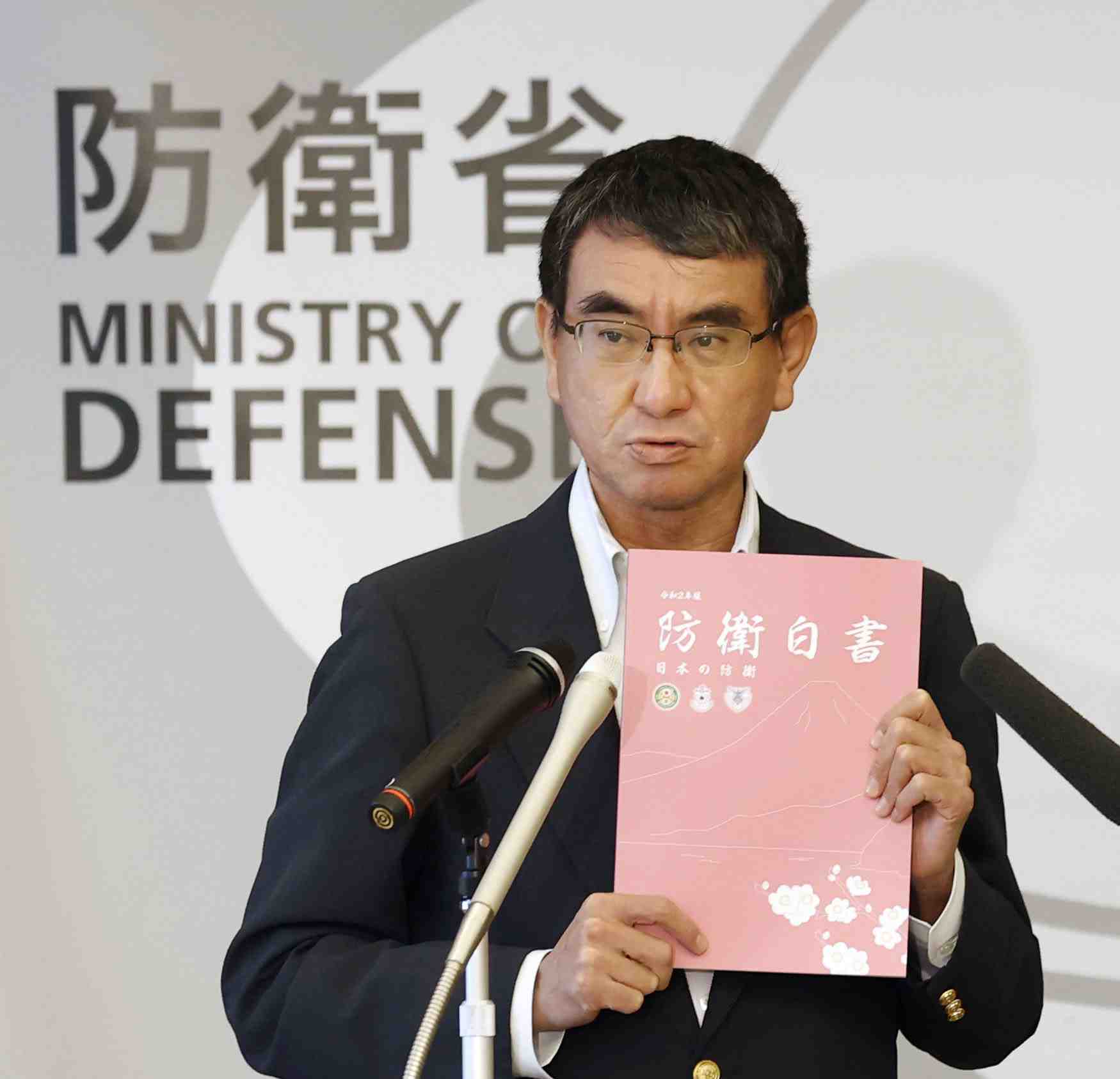 The Defense of Japan 2020 annual white paper, released on July 14, expressed a strong sense of caution against China’s moves in the Japanese territory of the Senkaku Islands and the South China Sea, as well as in connection with the new coronavirus pandemic. 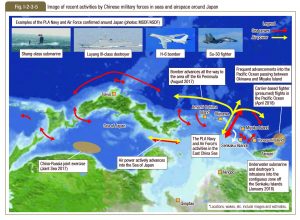 In connection with the longtime loitering by Chinese government maritime vessels in the waters around the Senkaku Islands, their intrusion into Japanese territorial waters and their chase of Japanese fishing boats, the white paper says that “China has relentlessly continued unilateral attempts to change the status quo by coercion,” denouncing the activities as “totally unacceptable.”

The white paper points out that Chinese naval vessels’ routine activities in the sea near the Senkakus are sustaining the Chinese government vessels that intrude into Japanese territorial waters.

These actions have been taking place amid the global spread of new coronavirus infections. And at the same time, China has not stopped militarization of the South China Sea, in disregard of concerns by the international community.

The report points out that China has engaged in the spreading of disinformation, and points out various of Beijing’s other propaganda efforts as it has taken advantage of the distraction sparked by the coronavirus pandemic.

The white paper, by examining the behavior of our neighboring country China, makes it clear why Japan must enhance its deterrent capability in order to maintain the peace. But this year’s report failed on one crucial point.

The 2020 defense report followed last year’s line, describing China as “a strong security concern” and saying “We need to closely watch such moves with great concern as security issues.”

The description itself is quite natural, but it stops short of coming to grips with the problem. It should state simply and explicitly that China is “a security threat.”

As for North Korea, which has been pushing forward in development of its nuclear and missile programs, the white paper says that “military trends in North Korea pose grave and imminent threats to Japan’s security.”

Even so, China has positioned missiles capable of mounting nuclear warheads and faced them toward Japan with the aim of capturing the Senkakus. Beijing has also applied military pressure on Taiwan, and has been trying to monopolize the South China Sea through which key international sea-lanes pass.

The government should tell the Japanese people the truth of the threat posed to the nation’s security by China and seek their understanding of the need for enhancing Japan’s deterrence.

The writing of the defense white paper is based on the premise that it should not deviate from the government’s conventional defense policy. The direction of Prime Minister Shinzo Abe and Defense Minister Taro Kono is indispensable in order for the paper to clearly explain this threat and appeal to the public for support on building up defense capabilities.

If the government continues its hesitation and refrains from plainly pointing out the security threat posed by China, which aims to seize Japan’s territorial islands and waters, Japan’s determination to defend itself will be called into question and the nation’s deterrence will be further weakened.