What Will Be Funded by Japan’s Economic Stimulus Package During the Pandemic? 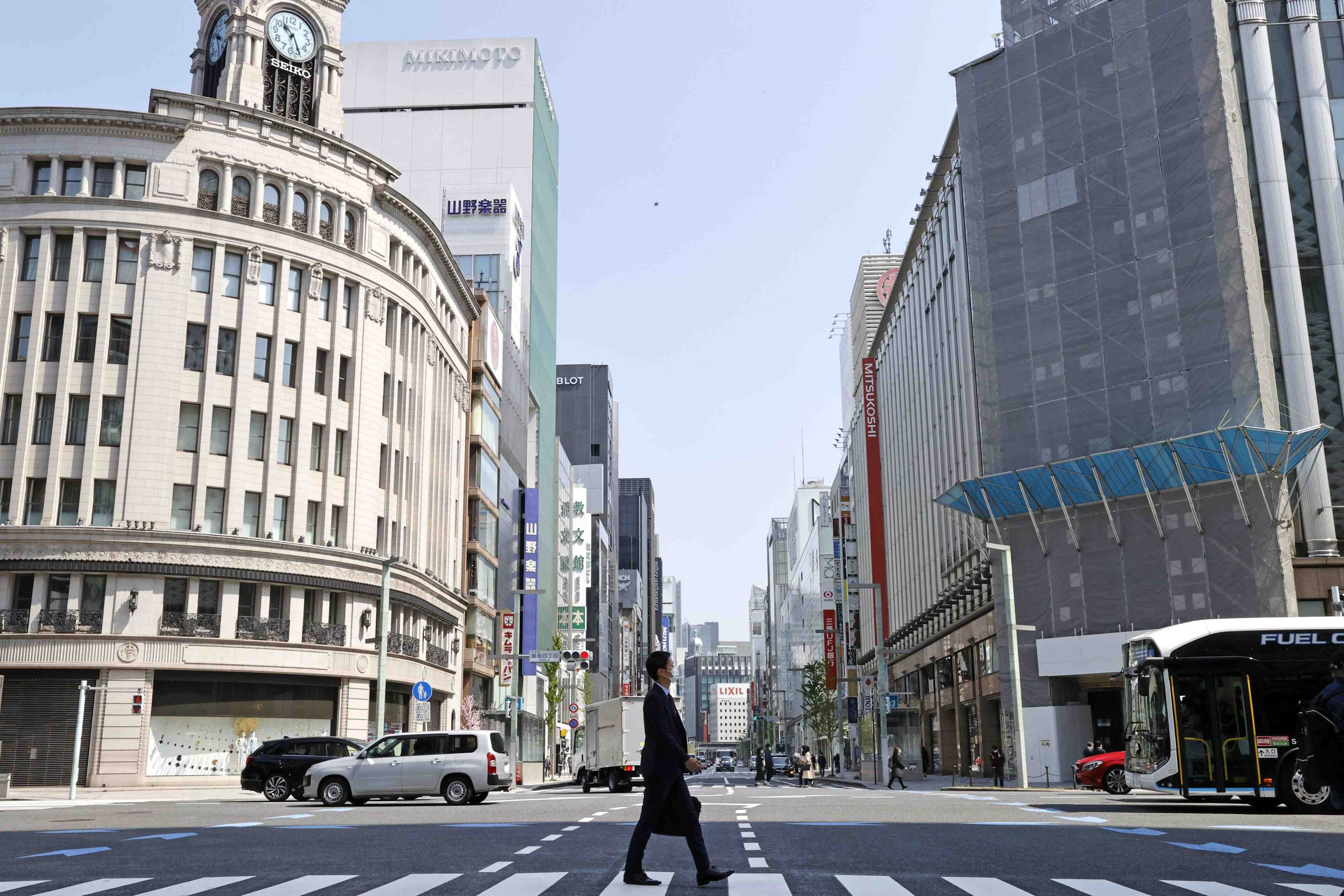 Finalizing an economic package was a major cause of delay in announcing the state of emergency, Prime Minister Shinzo Abe said on Tuesday, April 7, stressing the fact that it had to be commensurate to the demands of what he called “the worst crisis since the Second World War.”

Abe highlighted that this would be the largest economic stimulus in Japan’s history. It consists of ￥108 trillion JPY ($990 billion USD), equivalent to 20% of the country’s GDP.

The package will pay for increased capacity on the front lines to help doctors and nurses fight the virus, while a large chunk of it would be dedicated to keeping the economy on its feet, including helping businesses and families get through this difficult time, the Prime Minister explained.

Here’s a breakdown of what will be funded by the Abe government’s economic stimulus package:

This was the first thing that Abe pointed out in his address: steps are being taken to ensure that medical facilities have the staff and equipment they need to avoid the collapse of the medical system.

Medical Personnel and Beds for Patients

To the question of whether there is adequate hospital staff to handle the emergency, Abe responded, “The Japan Nursing Association (JNA) was calling out to more than 50,000 nurses around the country, requesting their cooperation.”

To ensure that hospitals are prioritizing patients who need assistance the most, Abe reassured the public that the government was securing more than 10,000 hotel rooms in the Kanto area and 3,000 rooms in the Kansai area for patients with light or no symptoms.

He also addressed the significant issue of the number of ventilators available to meet the growing need. In a live interview with NHK aired nationally on the evening of April 7, the Prime Minister said there are currently 8,000 ECMO ventilator machines in Japan, and there are plans to expand the capacity up to 15,000.

Drugs for Treatment and Prevention

The Prime Minister highlighted two things in his address: research for a vaccine, and medications to combat the illness caused by the coronavirus.

“[Avigan] has already been administered to more than 120 coronavirus patients and has been reported to be effective in improving symptoms. Through clinical testing, we intend to expand the use to patients who want it as much as possible. To that end, we will increase the stock of Avigan by three times, up to enough doses for two million people,” the Prime Minister said.

On NHK on Tuesday, Abe specified that the drug would be available at the discretion of the doctors treating each patient, but the aim is to make it available wherever possible to those who request it as part of their treatment.

In a separate announcement on April 7, Foreign Minister Toshimitsu Motegi shared Japan’s decision to make Avigan available to 20 countries for free, and that 30 more had expressed interest in the developing research.

Cash-outs to Families and Businesses

Out of the budget mapped out, Abe explained that about ¥6 trillion JPY ($55.2 billion USD) had been earmarked to help out those whose livelihoods were most affected by the crisis.

For the first time in history, small- and medium-sized businesses are also eligible for a cash handout of up to ¥2,000,000 JPY ($18,350 USD), with the condition that they need to prove that their income has decreased by more than 50% over the period of a month.

The Prime Minister also pledged leeway on taxes to reduce the pressure on individuals and businesses. The measures include:

Both in the press conference and later in the NHK interview on April 7, Prime Minister Abe stressed that he wanted the economic measures to be put into place quickly, and for the application processes to be simple and smooth, so that citizens could access funds in the package as early as May.

The Prime Minister also reassured the country that private banks and unions would be able to access low interest and unsecured loans, with deferred repayments of up to five years.

Abe showed his commitment to see unemployment benefits raised to the highest levels ever.

The government is also taking steps to assist sectors which were particularly badly affected, such as entertainment and tourism.

In the field of tourism, once the crisis has subsided, the government plans to subsidize discount coupons to encourage citizens to travel. Furthermore, the possibility of discounts up to 20% on events and concerts is being considered.