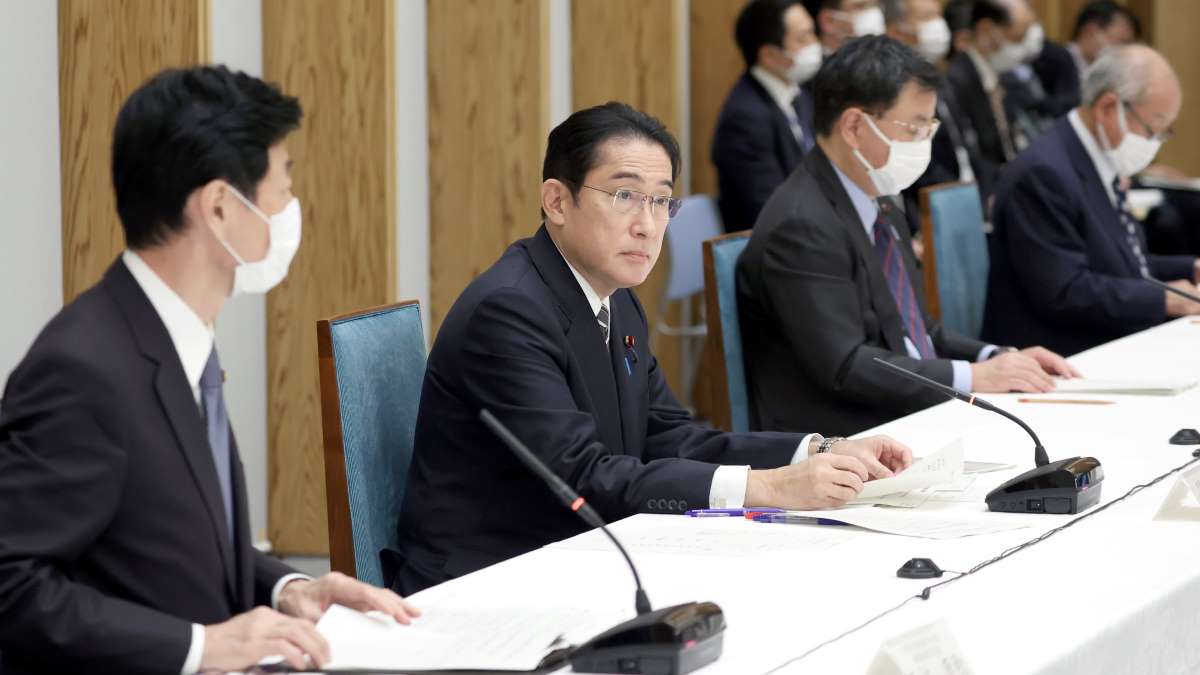 On December 22, the Kishida administration's Green Transformation (GX) Implementation Council met to deliberate the path to transitioning to a decarbonized society.

The Council hammered out basic policy. It also created a roadmap for the next 10 years toward the realization of GX.

The policy has two pillars. The first involves measures to ensure a stable energy supply in the immediate future. This includes the establishment of a new rule that would allow nuclear power plants to operate beyond 60 years. The second is the introduction of carbon pricing (CP). This feature would require companies to pay for their CO2 emissions. Both are aimed at a major shift in Japan's industrial and energy policies.

Prime Minister Kishida indicated that the administration would continue to review and maintain flexibility in its approach. He stated, "GX requires a major transformation of the economy and society overall. The situation will change alongside technological progress and the various efforts of other countries."

After soliciting opinions from the public, a Cabinet decision will be made. Subsequently, a draft amendment to the Nuclear Reactor Regulation Act and other related laws will be presented at an ordinary Diet session in 2023.

The roadmap clearly states that nuclear power will "play an important role" in achieving both a stable energy supply and decarbonization. According to the roadmap, rules governing the length of operation of nuclear reactors, which currently stand at 40 years in principle and 60 years maximum, will be changed to allow for extended operation past 60 years.

(Read this article in Japanese on Japan 2 Earth's Japanese side.)