Hanko Seals: How the Coronavirus Might Just Make This Culture Fade 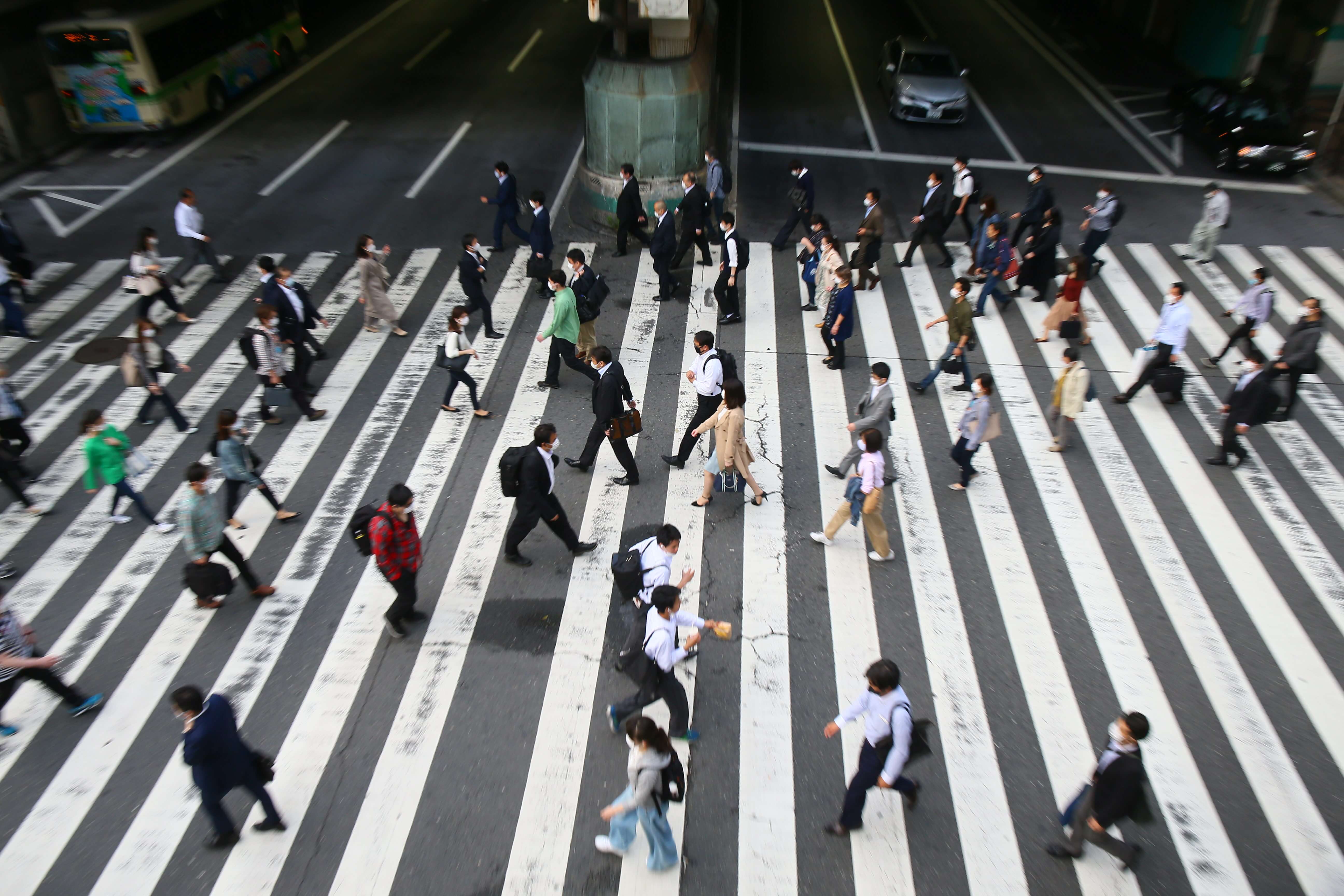 It’s a funny thing about traditions. Small everyday practices continue as they are for years, until events roll around and force a change in mindset.

The world pandemic of the novel coronavirus, which has caused nearly four million infections and more than 250,000 deaths around the world as of May 8, has the power to do just that.

In the past weeks, one topic that has been on the minds of many who work in Japan is the hanko culture.

Hanko seals, sometimes known as inkan, are stamps used much in the same way as an officially recognized signature on official documents and paperwork. It is a mark of their ubiquitous presence that they affect the lives of most people working in Japan, whether they like it or not.

Since Japan saw a rise in coronavirus infections in the month of March, the government has asked the Japanese to decrease social interaction by at least 70%, and, where possible, to engage in smart working, sometimes called telework.

It’s worth noting that the reason hanko have endured for so long is also cultural. The often intricately carved stamps are seen as a way of demonstrating individuality and legitimizing paperwork. The stamping process can be performed face-to-face and each stamp is unique to one person, workplace, or company.

In the world of business, hanko have generally been used to sign important documents, establish bank accounts, carry out significant transactions, and so on. But that is not all they are used for.

Generally, though, they are also personalized, carved by hand with symbols to match one’s taste, profession, or company mark.

Hanko have also become associated with Japanese stamp culture more generally, so much so that before the coronavirus state of emergency was declared, seal selling shops were reporting an increase in tourists buying these as souvenirs. In turn, this has pushed many shop owners to take extra English lessons.

Despite the recent fall in the official use of hanko compared to the decades past, such as the Heisei and Showa eras, hanko makers don’t lack in clientele. In Tokyo alone, for example, there are still more than 130 seal cutters who are part of the Tokyo Engraver Association.

I personally engraved my own inkan. I have some acquaintances who own several ornate and aesthetic hanko stored in gorgeous red velvet-lined cases. And when I was searching for unusual hanko, I came across an adorable Pokémon hanko.

Put simply, well, they can be a fun possession!

The Limitations of Hanko in Switching to Telework

Using a hanko for business is one thing when you have to go to the office every day. You put up with the rush hour, the commute, the neon-lit office, and it’s convenient to stamp final or official documents with a hanko while you’re there.

But frustration has been rising among employees in recent weeks because sometimes the only reason they have to come to the office has become the need to sign documents with the aforementioned seals. This appears to be particularly true at the end of every month, when many invoices and other financial documents have deadlines.

This has been my personal experience in an otherwise very digitized workplace. The only time each month that I have to show up at the office in person is to hand in my working hours with a hanko stamp from my supervisor.

“I went to work to stamp some documents,” read the promotional poster. Many shared the poster on SNS, saying, “I sympathize with this!”

This doesn’t mean that everyone is crowding trains with the sole purpose of stamping documents. Cell phone data in the central business districts of big cities has shown a sharp drop — as much as 90% ー in riders using public transportation, affirming that most people are staying home and teleworking. Still, it’s an interesting point that many identify with this sentiment.

The Top-Down Push to Digitization

If we have learned anything in this coronavirus emergency, it is that mindsets can change faster in a time of crisis, sometimes with great passion.

One of the first companies to make changes on a private level was Mercari, the popular online resale site, which, on April 8, declared it would stop using hanko to verify documents. Instead, the announcement said, the company would use electronic signatures.

On April 15, GMO Internet Group CEO and founder Masatoshi Kumagai declared to great theatric effect on Twitter: “I decided. We will stop using hanko.” Kumagai even launched a “Sayonara Inkan” campaign on Twitter, promising the first 300 people who shared the message would be eligible for an Amazon gift card!

Another heated comment was from none other than the head of the Keidanren, the federation of Japanese businesses that unites major Japanese companies. Keidanren chairman Hiroaki Nakanishi told reporters in a press conference on April 27: “Hanko is complete nonsense. It has no place in the digital age.”

The government has also heeded the dialogue. As of early May, the government had entered into discussions to facilitate the legal framework of transactions without hanko.

Creativity has flourished in this climate. Companies that provide digital copies of hanko have seen their orders increase tenfold in April.

There are new services — such as Cloud Sign, Smart HR, and other electronic signing services — that allow you to timestamp online. Cloud Sign alone has reportedly seen an increase in clientele of 80,000 companies in the recent period.

There are even some who are converting their hanko into a QR code.

It’s funny how such a small, potentially mundane object as the hanko can give rise to such heated and creative reactions. Where will the creativity at play go next? We’ll have to wait and see.