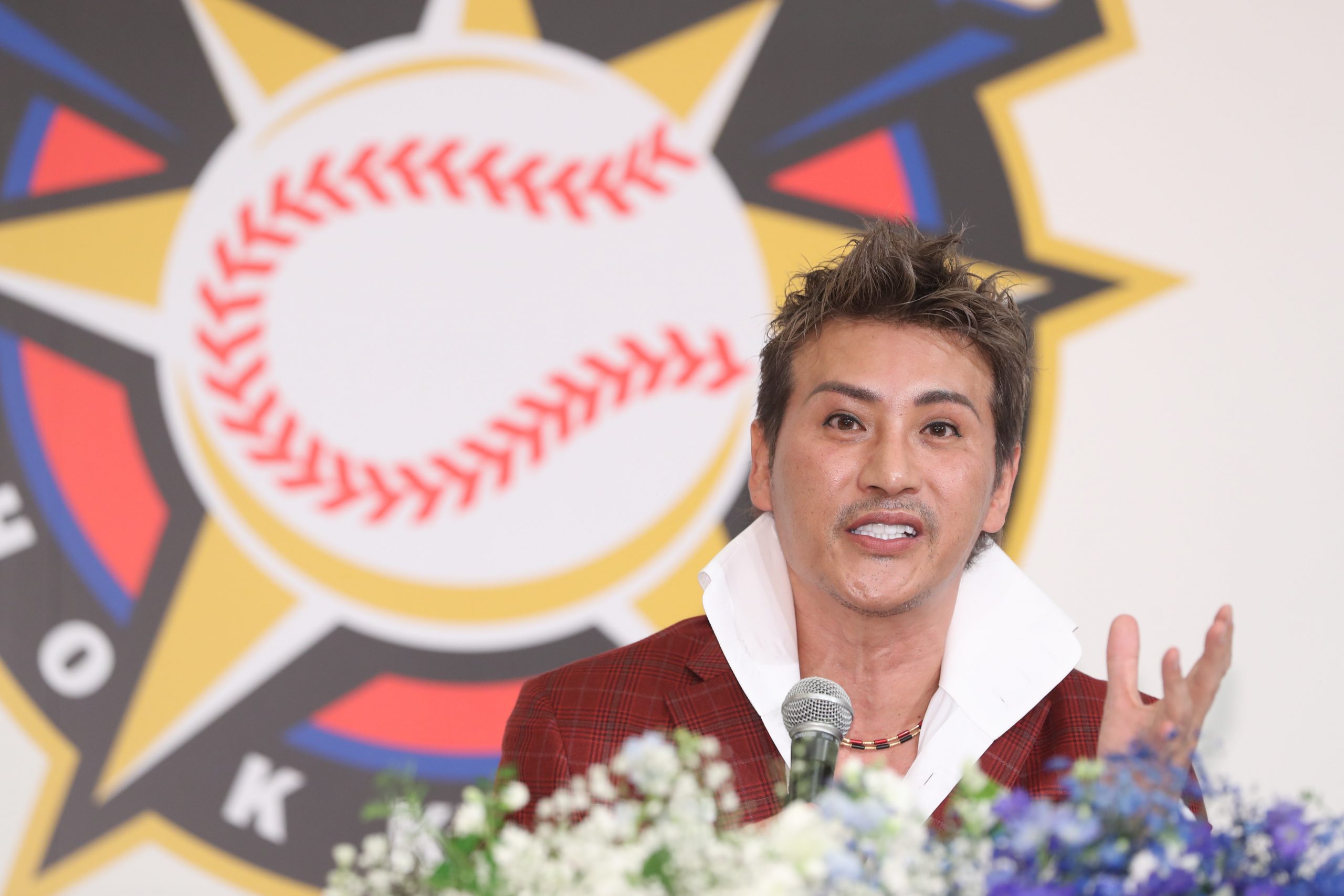 A money-related story is told in the New Testament. A master about to go on a journey gathered his three servants and gave them money according to their abilities: 5 talent for A, 2 talent for B, and 1 talent for C. Equivalent to 6,000 days worth of a daily wage for the common worker, 1 talent represented a great sum of money.

A and B worked their wits and doubled their assets, as C buried his money in the ground and waited for his master’s return. When the master returned from his trip, rather than praising C’s dutifulness for not touching a penny, he applauded the two servants who racked their brains and cleverly managed their finances. This story is said to have influenced the monetary unit “talent” to later hold the meaning “ability or skill.”

As you have probably guessed, it is the origin of the word “talent.” In Japan, this is the term we use to call entertainers who are on TV and other media. No doubt, the skill of those who use their eloquence and quick wit to liven up an atmosphere and gain laughter from audiences is a “gift.”

Regarding the one who is the talk of the town at the moment, there are different opinions about which kind of talent he represents. What earned him the points – his “entertainer-like” flamboyance or his “skills” needed to rebuild a baseball team that has been in a slump for a while?

Many pro baseball fans were perhaps caught off guard by the circumstances surrounding the sudden emergence of his name in the appointment process, as well as the inaugural news conference where his appearance and comments were nothing short of outlandish.

Tsuyoshi Shinjo has been appointed manager for the Hokkaido Nippon-Ham Fighters.

During the press conference, Shinjo repeatedly made clever and puzzling statements like: “I’m absolutely not aiming to win the championship” and “I want to change the image of what a manager is.”

When asked about his team building tactics he replied, “If we can round up three pitchers and four fielders as talents, it should become a fun team. As well as a strong one.”

Far from being rigid, the new manager embodies a fresh sense of style.

I am looking forward to Shinjo nurturing some fruitful and beautiful next generation “talents.” Now, I wonder if he’ll be able to withstand the criticisms aimed at his comments and behavior, which make it hard to tell whether he’s being serious or humorous.

We’re talking about a guy who, during his playing days, delivered a game-winning hit that went against conventional baseball strategy. Batting for the Hanshin Tigers, Shinjo swung at a pitch thrown far out of the strike zone by Yomiuri Giants reliever Hiromi Makihara, who had elected to intentionally walk Shinjo with runners at first and third and one out in the bottom of the 12th inning on June 12, 1999. By walking Shinjo and loading the bases, Makihara was thinking ahead to a force play at home plate.

Instead, Makihara’s plan backfired as Shinjo delivered a sayonara (walk-off) hit for the victorious Tigers.

The relentless internal angle attacks of criticism in his new job may be exactly what he’s hoping for.