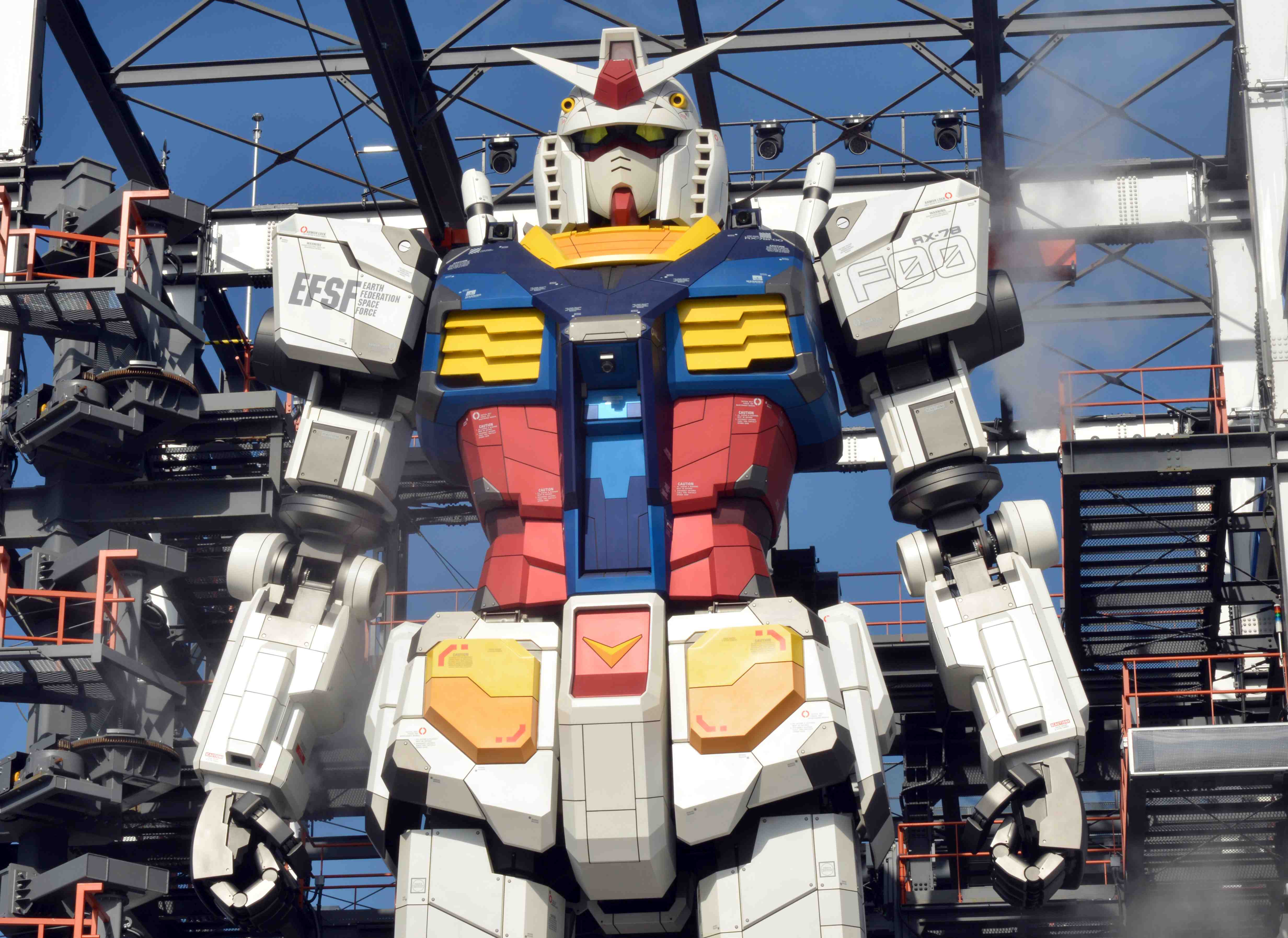 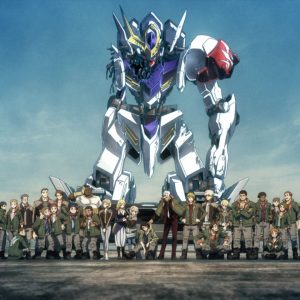 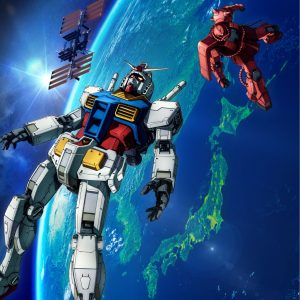 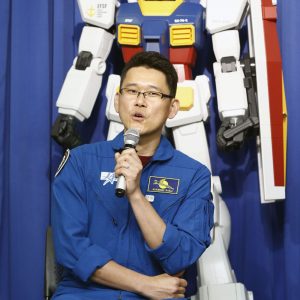 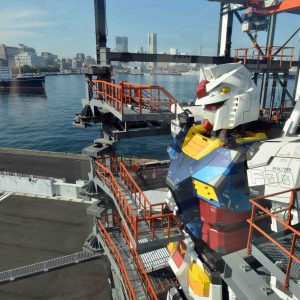 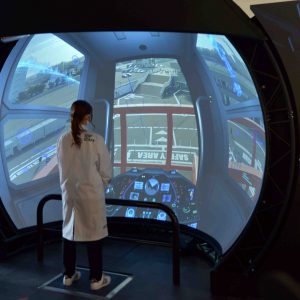 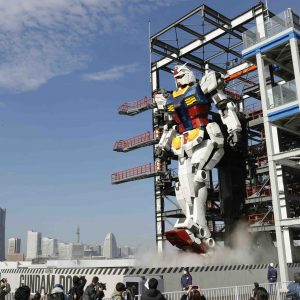 The giant moving figure from the long-running anime series was installed at GUNDAM FACTORY YOKOHAMA, along with other Gundam related facilities, by the Suginami Ward based company to mark this year’s 40th anniversary of the popular anime series first television broadcast. The installation and events had been postponed for two months due to the global pandemic caused by COVID-19.

The life-size Gundam measures 18 meters in height and weighs about 25 tons. It has 24 moving parts with drive motors having been installed at the neck, waist, both legs and other joints, as well as the palms and fingers, allowing the head, arms, both legs and other parts to move. The appearance of the huge statue is based on the first-generation Gundam RX-78, with some modifications to enable it to move, Evolving G’s spokesman said. 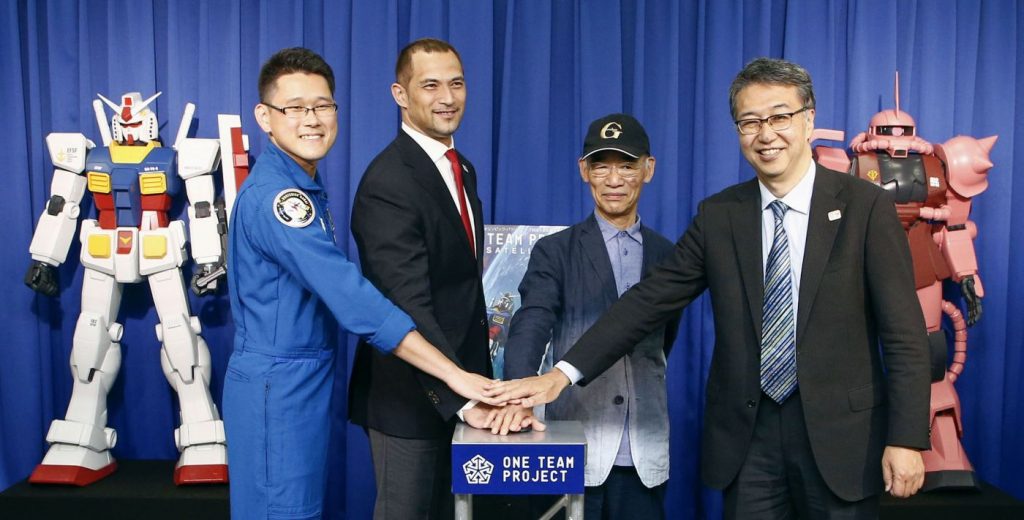 After the media preview started with the shout, “Boot up Gundam!,” the media was treated to a demonstration of the life-size combat robot in action, taking a few steps and moving its arms up and down. Creative Director Masaki Kawahara, who leads the life-size Gundam project, said with a smile, “When we put a life-size model of Gundam on display in Daiba, Tokyo, in 2009 [in commemoration of the anime’s 30th anniversary), a number of Gundam fans expressed their desire to see Gundam move. We now feel we have accomplished that 10-year assignment.”

The Mobile Suit Gundam series first aired in 1979. This 40th anniversary project began in 2014 with the aim of reproducing a Gundam robot of the same size depicted in the anime series and have it move.