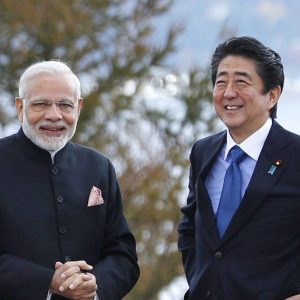 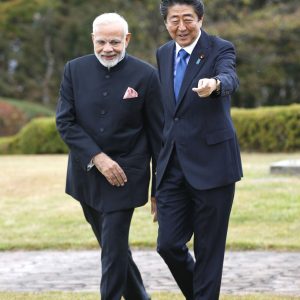 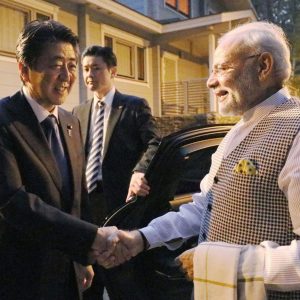 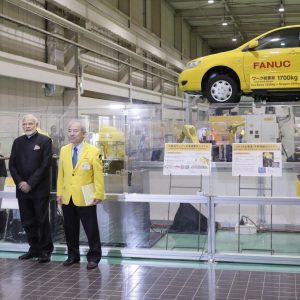 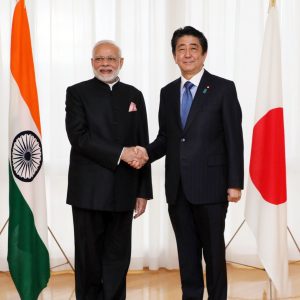 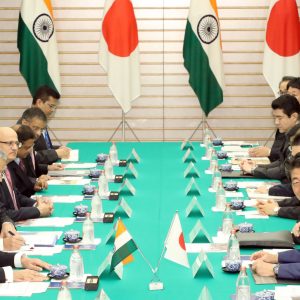 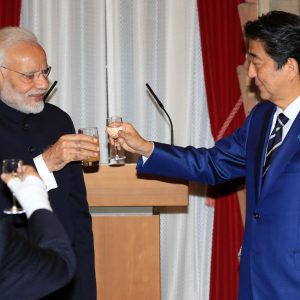 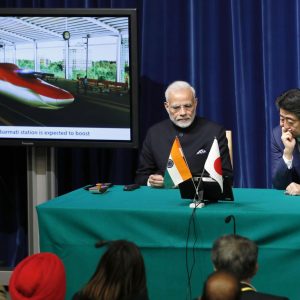 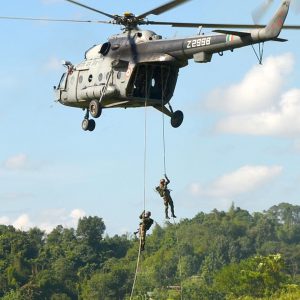 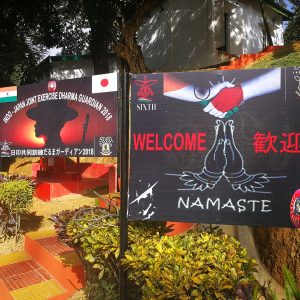 Joint projects between India and Japan to help develop the region may be one answer to Chinese aggression along the borders. 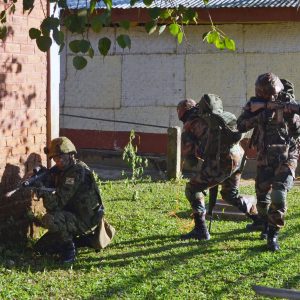 The recent visit by Indian Prime Minister Narendra Modi to Japan will go a long way in strengthening the ties between the two sides. Coming as it did in the aftermath of the visit by the Japanese Prime Minister Shinzo Abe to China and the Indian Prime Minister’s Wuhan Summit with Chinese President Xi Jinping, it clearly shows that both sides are hedging their bets in light of an unpredictable United States.

However, the fact that Prime Minister Abe took Prime Minister Modi to his country home in Japan’s Yamanashi Prefecture reflected the warm camaraderie between the two leaders. This is definitely one of the main factors behind the rapidly developing ties between India and Japan.

Japan is one of the biggest donors to India. It is worth recalling here that India was the first recipient of Official Development Assistance when Japanese starting given them.

Since then, Japan has funded many big-ticket projects in India. These include the Delhi Metro, the western Dedicated Freight Corridor, and the Delhi-Mumbai Industrial Corridor. In addition, there is huge Japanese investment in the Northeastern part of India — whether it be through projects like the Northeast Road Improvement Network or through upcoming projects like the JICA-financed Dhubri-Phulbari bridge.

What Did the Visit Achieve?

The currency swap agreement was one of the major outcomes of this visit. The two countries agreed to conclude a bilateral currency swap deal to the tune of USD75 billion. This will go a long way in helping arrest the recent slide of the Indian rupee.

The joint statement noted that “the two Prime Ministers welcomed the discussions for establishing the Platform for Japan-India Business Cooperation in Asia-Africa Region.” This is important since India has historical links with Africa and its peoples, and Tokyo is trying to increase its presence in Africa, whereas Beijing has stolen a march over both India and Japan in Africa.

The joint statement also noted that “this synergy is embodied in collaborative projects between India and Japan in the Indo-Pacific region, including in Sri Lanka, Myanmar and Bangladesh as well as in Africa.” This means that we may see New Delhi and Tokyo join hands in developing infrastructure in different parts of the world.

Tokyo and New Delhi also “reaffirmed their desire to further deepen bilateral security and defense cooperation and institute Foreign and Defense Ministerial Dialogue (2+2).” This is a big step forward as previously talks were held at junior levels.

The two countries would also be engaging in “cooperative research in the area of Unmanned Ground Vehicle (UGV) and Robotics.” This is a major step forward as India has been looking for reliable partners in these areas, and Japan fits the bill perfectly. For Japan, too, this is important, as the Abe government has been trying to increase defense exports to other countries.

The two sides “highlighted the importance of the development of smart islands in India.” This is significant, given India’s strategically-located Andaman and Nicobar islands, which lie astride key sea lanes of communication in the Indian Ocean region. India and Japan have announced their intention to collaborate in the setting up of a 15-megawatt diesel power plant on South Andaman Island.

Challenges and the Road Ahead

Nevertheless, there seem to be quite a few challenges going ahead. So what needs to be done?

First, the two countries need to set an ambitious trade agenda, including trying to increase the bilateral trade figure to at least USD30 billion to begin with, and thereafter to USD50 billion. In the fiscal year 2016-2017, India-Japan trade stood at merely USD13.61 billion, which actually marked a decline of 6.21% over fiscal year 2015-2016.

Second, there was also no conclusive statement regarding the much-delayed US-2 deal. The joint statement merely noted that “the two sides will continue to make efforts with regard to cooperation on US-2 amphibious aircraft.” This is disappointing to say the least, since no deadline is mentioned. There needs to be a time-bound push by both the sides in the field of defense cooperation.

Japanese Prime Minister Shinzo Abe has termed the Japan-India relationship as the “relationship with the biggest potential in the world.” As of now, it still seems to be a work in progress. But, as they say, well-begun is half-done.