In China, Foreign Media Is Not the ‘Enemy of the People’ 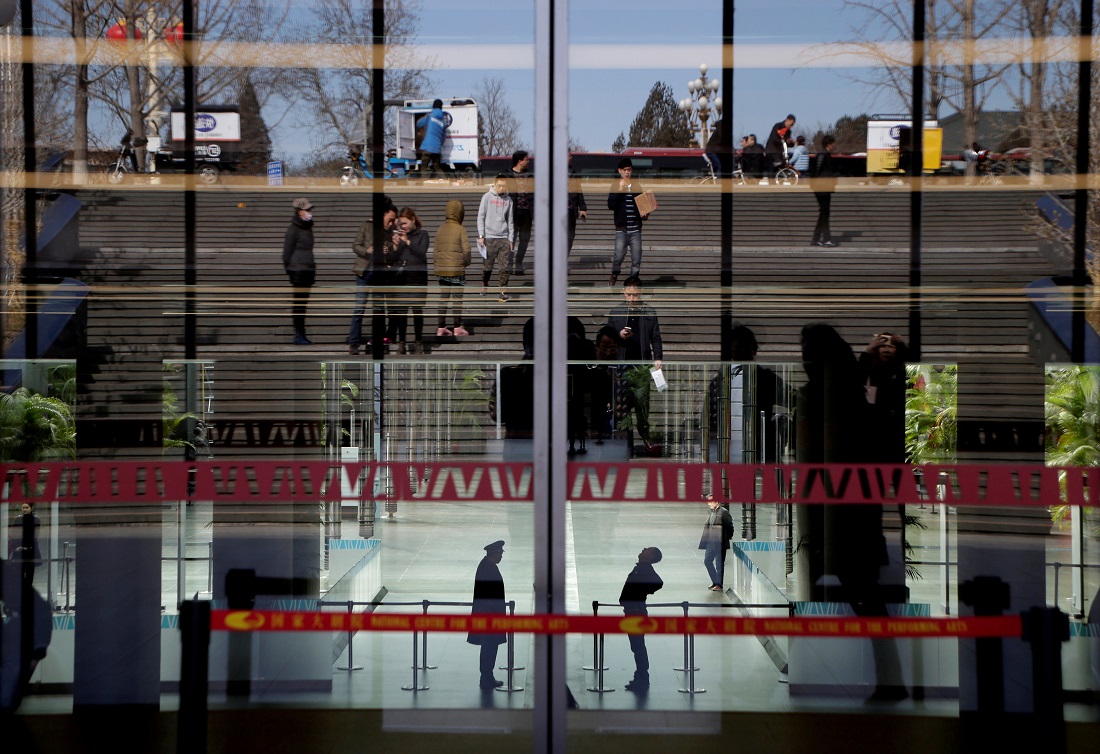 A German theatrical company recently performed a play at a theater in Beijing. The play was An Enemy of the People by Norwegian author Henrik Ibsen (1828~1906). It ended up causing a bit of a stir.

This is how the plot of the play goes: a town flourishes with visitors when a hot spring is discovered in the area. Unfortunately, a doctor detects contamination in the hot spring waters and wants to make the news public. Fearing the affect the news would have on the town’s blooming tourism, the town mayor and shopkeepers are against him making the announcement. Even the local paper fails to report the truth.

The doctor, the lead role in the play, is criticized for harming the interests of the town’s tourism. He becomes increasingly isolated within the community and is labeled an “enemy of the people.”

There was audience interaction time during the play’s performance. According to American media, during the free interaction, members of the audience were saying, “The Chinese media doesn’t report the truth.” “We want freedom of speech!” “Our government also dodges responsibilities.”

Surprised by the outburst, the theater organization decided to cancel all audience interaction for the remainder of the tour. The scheduled performance in Nanking is on the verge of being cancelled entirely. The reason given is “defectiveness in stage technicality.”

Just as the audience pointed out, however, Chinese media outlets are indeed their government’s “tongue and throat” and serve as propaganda tools. Under the circumstances, it is impossible for them to satisfy the people of China’s “right to know.”

The significance of foreign media outlets being assigned in the country lies in this exact situation. In China, we are not the actual “enemy of the people.”