INTERVIEW | Hidehiro Kato: Battle for Science, Sustainability over Politics in the IWC 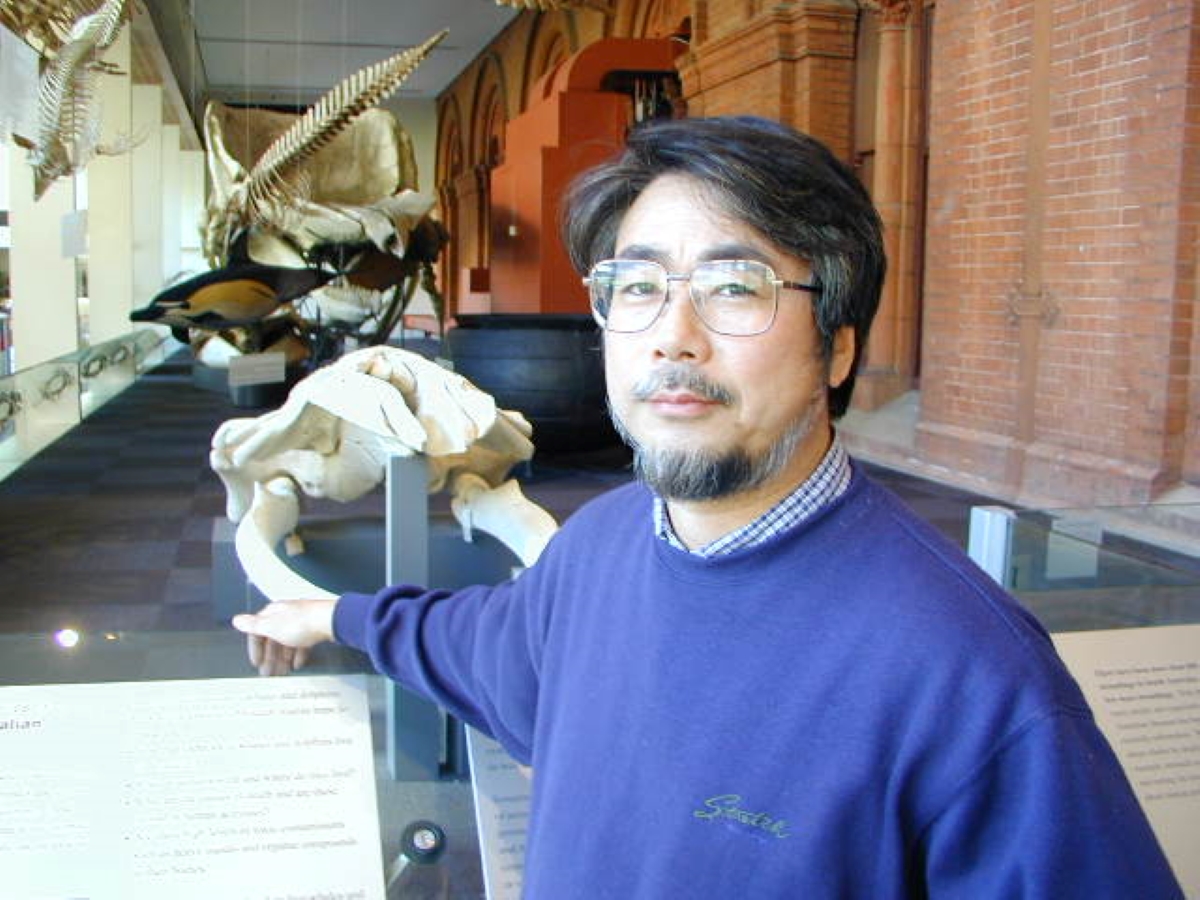 Hidehiro Kato in front of the cetacean exhibition corner at the Adelaide Museum in Australia.

Read Part 1: INTERVIEW | Hidehiro Kato on Optimism for the Future of Whales

In October 2022, the International Whaling Commission will hold a meeting in Slovenia.

This is the second of two articles based on a conversation with Dr Hidehiro Kato, one of Japan’s top whale scientists, who has been a member of the Commission’s Scientific Committee for over four decades and formerly served as scientific cruise leader for the first Japanese research whaling expeditions in the Antarctic.

From Science-Based Management to Gridlock

In his decades of involvement with the International Whaling Commission (IWC), Hidehiro Kato, one of Japan’s leading whale scientists, watched as the organization gradually became politicized and gridlocked. Member nations grew sharply divided over whether the IWC should uphold its original charter to oversee sustainable whaling in international waters.

The debates became especially heated after the commission passed a blanket moratorium on commercial whaling in 1982. The IWC’s charter called for decisions to be made on the advice of a Scientific Committee made up of whale experts from around the world, but such decisions became increasingly based on outside influences such as environmental groups.

Kato, who is currently Professor Emeritus at the Tokyo University of Marine Science and Technology and an advisor at Japan's Institute for Cetacean Research, said what disappointed him most was that the science itself began to be affected as well, including his own research.

“There began to be interference in the research. Whatever was put forth, there would never be a conclusion,” he said. “If one plus one equaled two, someone would always say, ‘well, we can’t be sure.’”

One example was the interplay between stocks of blue whales and minke whales in the Antarctic. Early policies of the IWC had led in part to larger whales being targeted over smaller ones, and thus the larger species suffered the steepest declines in numbers under commercial whaling.

(This article is published in cooperation with the Institute of Cetacean Research. Let us hear your thoughts in our comments section.)