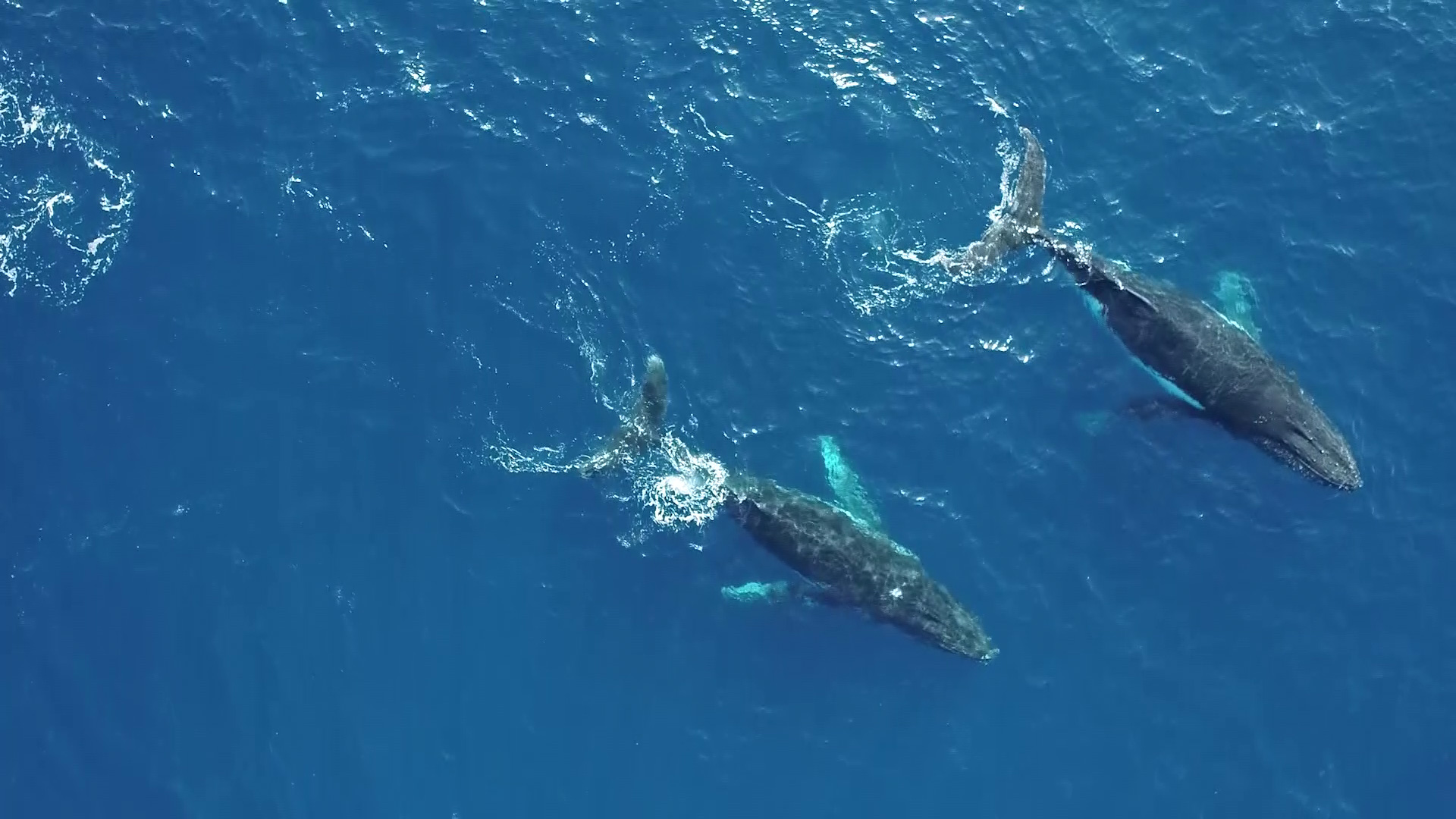 In October 2022, the 68th meeting of the International Whaling Commission (IWC) was held in Portorož, Slovenia. IWC68 was also the first meeting in which Japan, which withdrew from the IWC in 2019, participated as an observer.

This first session in four years brought attention to the IWC's changing priorities, including several points of significance that deserve discussion. These are examined in a four part series, continuing below in Part 2.

First Part: IWC68: Reflections on the Future of the International Whaling Commission

The most important issue for the 68th IWC in 2022 was its financial problems. This problem had been recognized even before Japan's withdrawal from the IWC. However, no effective measures have been taken to address it.

If the current situation continues, the IWC will go bankrupt in 2025. There is also a possibility that the bankruptcy could come even earlier. To stave off this possibility, the IWC needed to agree on some decisive measures at this meeting.

Why did the IWC find itself on the brink of financial collapse?

The causes are complex. But the biggest cause is that the IWC has launched a series of new programs without increasing its income. And all of these are so-called conservation programs for whale protection.

For example, new whale watching guidelines and whale rescue programs for whales entangled in nets and ropes are recent achievements of the IWC.

The IWC receives large contributions from anti-whaling countries and NGOs. But new conservation programs also place a heavy burden on the IWC's budget in terms of increased administrative and personnel costs.

Income Needed to Take On Expenses

If income does not increase, but households continue to make new purchases one after another, their finances will naturally become more difficult. In the case of IWC, the income comes from contributions from member countries, which have not increased.

Proposals to increase the contributions have been made many times. Nevertheless, they have failed to materialize due to opposition from member countries.

On the other hand, in order to implement new programs, expenditures have always exceeded revenues, a deficit budget. The shortfall has been paid out of the general fund, the household savings fund, which is expected to run out by 2025.

(You can read the rest of the article on Whaling Today for deeper and unique insights into Japanese whaling culture, whale conservation efforts and sustainable whaling.)