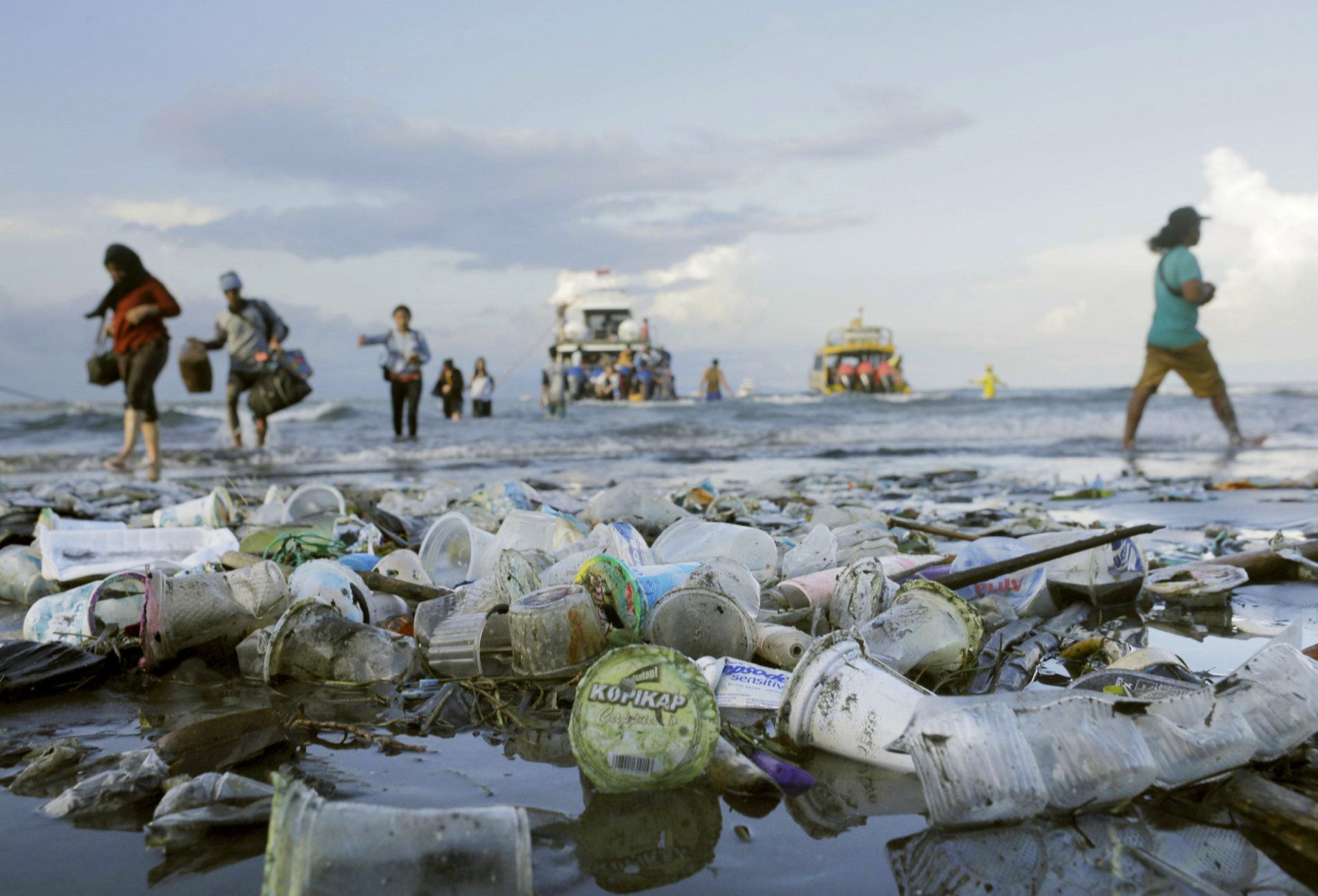 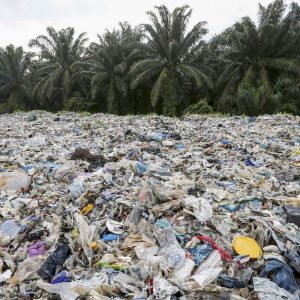 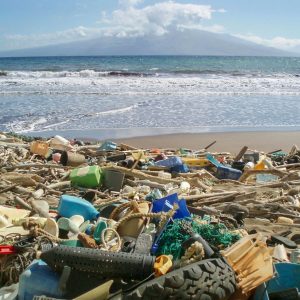 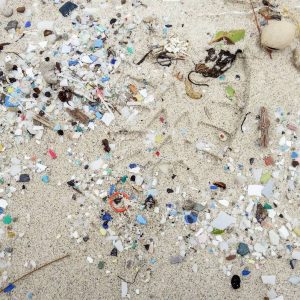 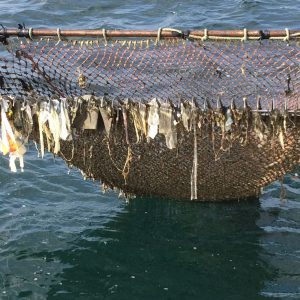 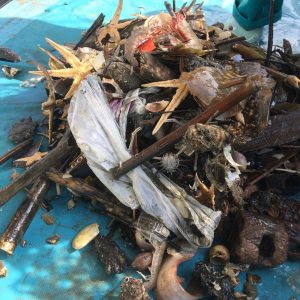 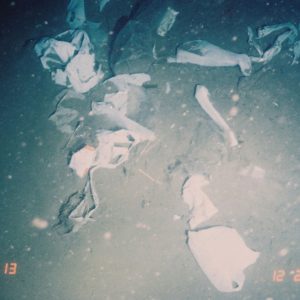 In a move to address the global issue of marine pollution by plastic waste, the Japanese government is set to push ahead with the task of standardizing international specifications for “marine biodegradable plastics,” the Sankei Shimbun learned on July 17.

Japanese manufacturers have been working on the development of functional materials referred to as marine biodegradable plastics. Now, the Ministry of Economy, Trade and Industry plans to establish a panel of experts to discuss product specifications for them, together with other relevant matters.

It is envisioned that the specifications developed would be included in a set of proposals that Japan will submit to the International Organization for Standardization (ISO) in 2020 and 2021.

Japanese businesses have gained a lead over overseas companies in the research and development of marine biodegradable plastics. As a consequence, the development of ISO standards based on Japan’s proposal would help beef up the international competitiveness of this industry. It also is an area with high growth potential.

Worldwide, it has been estimated that more than eight million tons of plastic waste a year are dumped into the ocean. One estimate warns that the weight of marine plastic waste may surpass that of the entire global supply of fish by 2050.

Since “microplastics” are prone to contain or get attached to substances harmful to living things, there is concern about the negative impacts on the marine ecosystem. Microplastics are plastics waste reduced to tiny fragments less than 5 millimeters across from the effects of ultraviolet rays and waves after being discharged into the sea.

Marine biodegradable plastics are plastic materials that are naturally degradable in water and carbon dioxide with the help of enzymes generated by microorganisms in the sea. Having the property of floating in the water for a markedly brief period, this new breed of plastics is being developed by such Japanese domestic firms as Mitsubishi Chemical Corporation and Kaneka Corporation.

Further dissemination of the new plastics, however, requires ensuring the reliability of the biodegrading techniques and establishing the uniqueness of the products compared to other firms. For this, the industry has called for the government to establish a certification process based on standards and criteria for the function and quality of marine biodegradable plastics.

In addition to the government-run National Institute of Advanced Industrial Science and Technology, which plays a role in issuing ISO specifications, the planned panel of experts will include participation by the private-sector Japan BioPlastics Association, among others. The panel will consider scientific data to measure effectiveness and develop proposed standards and specifications for submission to the ISO.

A few other countries, such as Italy and Germany, also plan to propose ISO specifications. The Japanese government has determined, though, that it should push for specifications that better differentiate the effectiveness of products, in light of the technological level of Japanese firms.

Emerging countries, such as China and Indonesia, dominate emissions of global marine waste. And there are many cases in which these countries simply don’t have adequate waste collection and management infrastructure.

The G20 summit in Osaka, Japan, paid due attention to newly rising countries’ need for placing priority on economic growth, but didn’t stop there. It also stressed the importance of an alternative to reducing plastic waste, based on the strength of technological innovation, through such steps as development of new materials. (RELATED ARTICLE: Japan to Propose Marine Plastic Waste Solution at G20 in Osaka)

Marine biodegradable plastics are undoubtedly one of the best technological options for attacking bloated plastic waste in emerging countries. At the same time, there are fears of poor quality products becoming rampant there.

Under the circumstances, the Japanese government assessed that the development of standards and specifications would help “visually distinguish” Japan’s plastic waste-related technologies and demonstrate their superior competitiveness.

It therefore plans to accelerate the panel’s discussion of proposed ISO standards while buttressing research and development aimed at improving technologies that expedite the biodegradation processes of plastic waste.