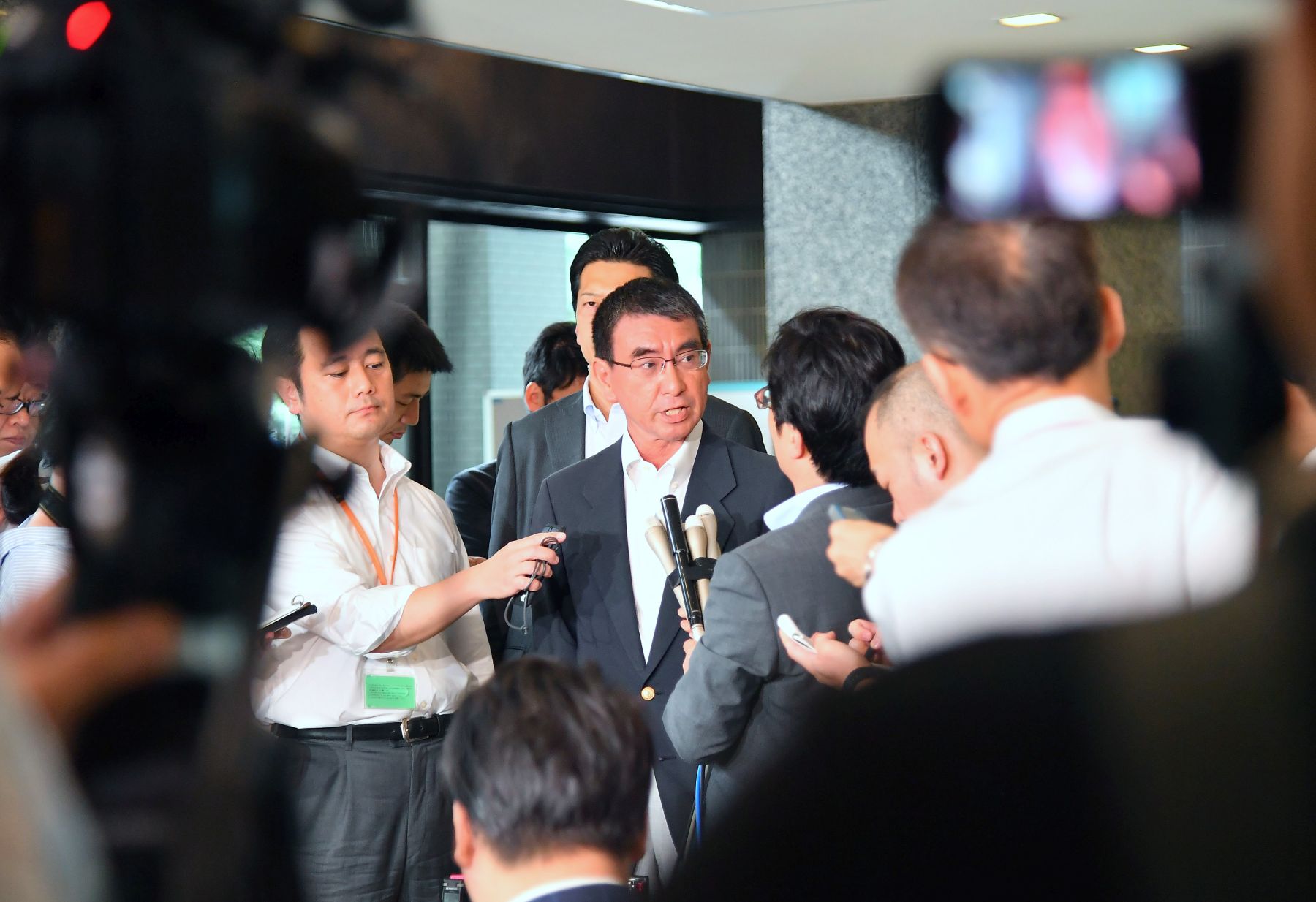 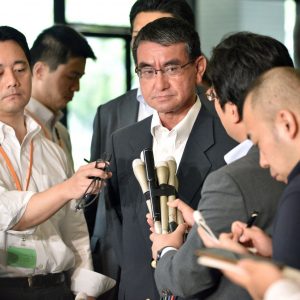 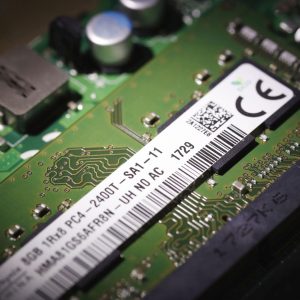 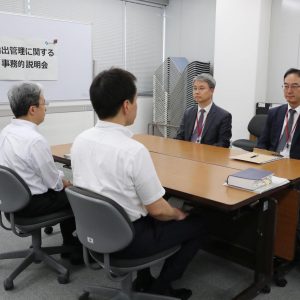 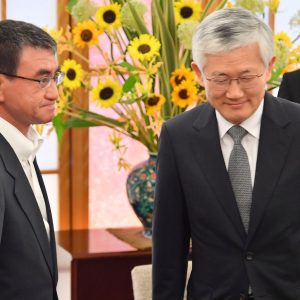 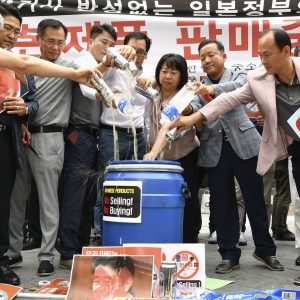 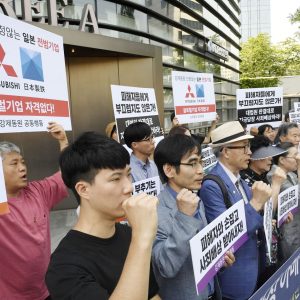 On July 20, Foreign Minister KONO Taro posted on his private blog an article on “Japan-South Korea Relations,” where he offers his thoughts on the state of the bilateral relationship. In the article, he notes that the relationship is currently “facing thorny issues.” Specifically, he writes, the controversy over the issue of former civilian workers from the Korean Peninsula when it was under Japanese control has reached the point where it is “the question of whether or not promises between sovereign states will be kept.” He also explains that Japan’s new controls on the export of certain sensitive products to South Korea have nothing whatsoever to do with the above-mentioned issue, and that they definitely are not intended as “retaliatory countermeasures.”

JAPAN Forward is reprinting the article in its entirety below (tentative translation by JAPAN Forward).

Japan-South Korea relations are currently facing thorny issues, including the one of former civilian workers from the Korean Peninsula to Japan.

The crux of the issue is the question of whether or not promises between sovereign states will be kept.

The judgments of South Korea’s Supreme Court on this matter are not just a domestic issue for South Korea. If promises at the government-to-government level are broken due to such domestic issue, then it would make the building of stable international relations impossible.

In [June] 1965, after 14 years of tortuous negotiations, Japan and the Republic of Korea signed a treaty under which Tokyo agreed to engage in economic cooperation with Seoul in the form of over ¥300 million JPY in grants and another ¥200 million JPY. [Article 2] of the agreement also clearly stipulates that issues concerning the problem of property, rights, and interests of the two parties and their nationals (including juridical persons) are “settled completely and finally.”

Moreover, “Agreed Minutes to the Agreement on the Settlement of Problems Concerning Property and Claims and on Economic Cooperation” make it clear that any claim falling within the scope of the eight items are included in the problems concerning property, rights, and interests as well as concerning the claims that had been “settled completely and finally.” The record is crystal clear despite what anyone may claim.

Furthermore, during the treaty negotiations, the Korean side’s demands for compensation included everyone who might have been requisitioned workers, and it was explained that this was meant to compensate for psychological and physical suffering that such workers had been subjected to.

In response, the Japanese side proposed that payments should be made to individuals, but the Korean side in turn said that since the claims were being made on a government-to-government basis, payments within South Korea itself should be made through domestic arrangements.

Later, in August 2005, the South Korean government stated that the ¥300 million JPY in grants Japan had provided under the claims agreement had included compensation for victims of “forced labor” as part of funds for compensation for “the historical fact of suffering.” In effect, the South Korean government thereby agreed that it had a moral responsibility to spend an adequate amount of the grant aid in order to provide victims of “forced labor” with relief.

That, in a nutshell, is the background to this issue. What is happening now is that after 50 years Seoul is unilaterally overturning the pledges made by our two governments, pledges that formed the legal basis for the normalization of relations between our two nations.

It is my strong hope that the South Korean side will approach this issue from the standpoint of international law and bilateral state-to-state relations, and respond in a manner appropriate for a responsible member of international society.

At the same time, Japan referred the dispute to arbitration as provided for in [Article 3 of] the Agreement, so as to solve the dispute in accordance with international law. We therefore asked the South Korean government to fulfill its obligations under the Agreement by agreeing to arbitration. However, the South Korean side refused, which in effect constituted another violation of international law.

We admittedly have a bilateral issue in this regard.

However, the issue of former civilian workers from the Korean Peninsula has absolutely nothing to do with the recent update by Japan of its controls on certain exports. That is because the Japanese export control authority is applying such update solely from the standpoint of security.

The recent reevaluation concerning materials and technologies was conducted based on sensitive criteria as to whether or not the items in question can be diverted to military uses. Indeed, it is the duty of authorities in every country to apply appropriate controls to such exports.

Even though South Korea’s export control system could not really be judged totally adequate, after 2004 Japan had treated South Korea as a “white country,” meaning that procedures were simplified as compared to normal export screening.

That was to be based on a relationship of trust between the authorities in our two countries, where a continuous consultation between them is held and the Japanese authorities can apply the simplified procedures adequately.

Nevertheless, in the past three years the South Korean side has paid no heed to requests from the Japanese side, and there have been several inappropriate cases concerning the application of export controls involving South Korea.

In any case, this reconsideration is solely based on concerns about export controls. For that reason, no one should make the mistake of concluding that the changes are in any way “retaliatory countermeasures” connected to the issue of civilian workers from the Korean Peninsula.

(Follow this link to read the article as originally published in Japanese.)