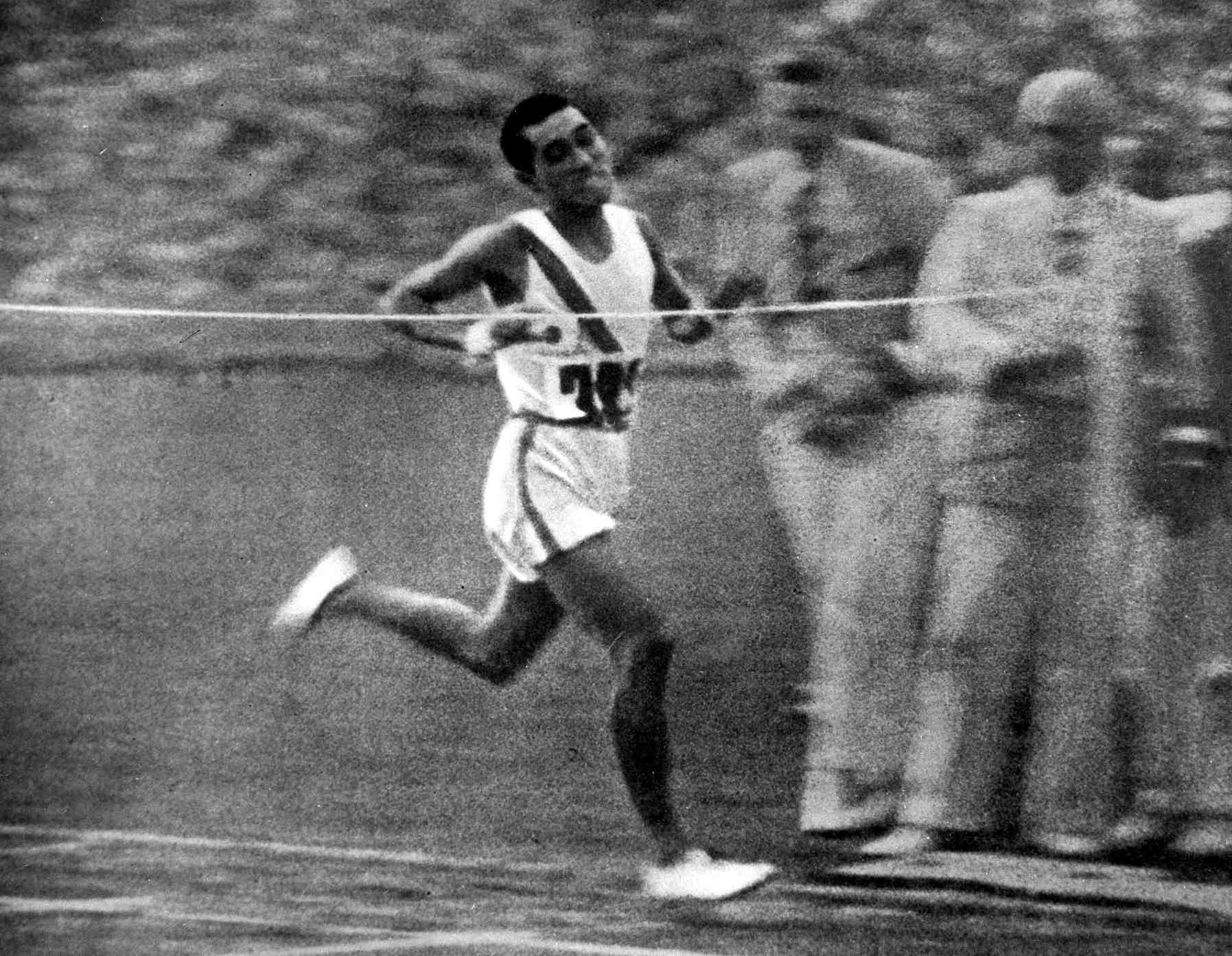 Critics of Japan in South Korea have found a new issue with which to lambaste Japan. This time, it comes in the form of a museum exhibition in Tokyo.

What has aroused their ire is that the Japan Olympic Museum, located near the New National Stadium in Tokyo’s Shinjuku Ward, lists Sohn Kee-chung (Son Kitei) among the Japanese Olympic gold medalists. Sohn won the marathon event at the 1936 Berlin Summer Olympics in record time, while another Korean (Nam Sung-yong) took the bronze medal.

Consequently, the official records of both the International Olympic Committee and the Berlin Olympics list Sohn’s nationality as Japanese. Those are incontrovertible historical facts.

Sohn was born in what is today part of North Korea, but died as a South Korean citizen in Seoul in 2002. However, although recognizing Sohn as being South Korean, the IOC has declined to change the historical record to avoid historical distortion, since South Korea did not even exist at that time.

Some South Koreans, however, refuse to accept the truth. They have long campaigned to have the IOC change the official record. A South Korean lawmaker even caused an incident by visiting the Olympics memorial facility in Berlin and, without permission, erasing “Japan” from the record about Sohn.

This current attempt to vent nationalistic wrath concerning Sohn can be traced back to a famous incident that occurred at the time of the 1936 Olympics. The Dong-a Ilbo daily doctored a photo of Sohn during the medals ceremony so as to remove the Japanese flag from his jersey. That led to the arrest of several members of the paper’s staff and suspension from publication for nine months.

Unfortunately, in today’s South Korea the impulse to achieve a “correct reshaping of history” too often leads to a verdict on the past that distorts or erases the truth.

The Japan Olympic Museum should be on the alert for possible “patriotic performances” by South Korean visitors.