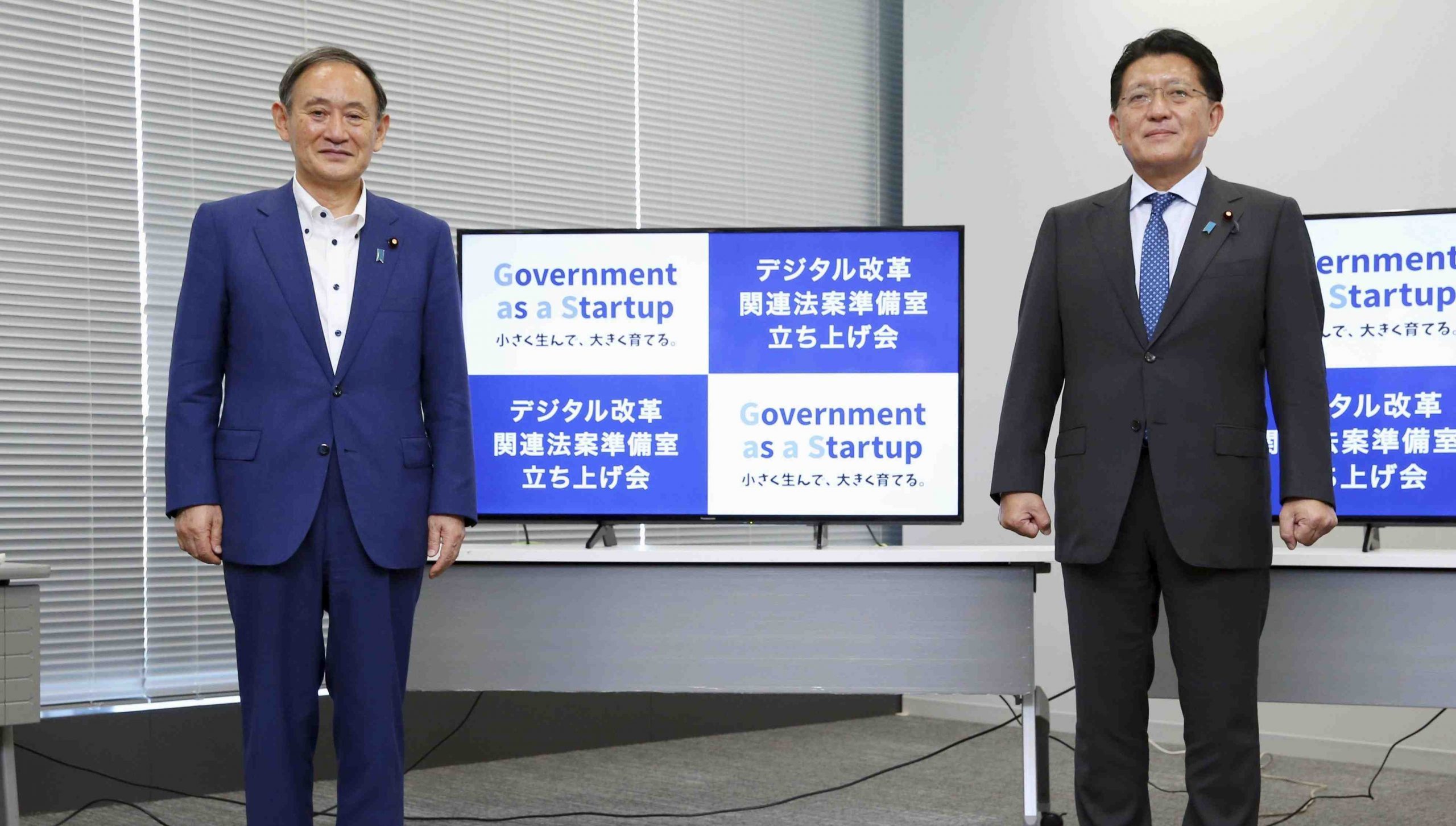 Bringing Japan’s bureaucracy into the digital age, and local governments along with it, has been on Prime Minister Yoshihide Suga’s agenda since his administration took over the government in September 2020. (RELATED: EDITORIAL | Planned Digital Agency Set to Improve Convenience)

As Japan enters into a more digitized world, the questions of how to protect personal information and how to use the information preserved become more important. In a bid to better understand the thinking of those driving Japan’s digital reform, The Sankei Shimbun and JAPAN Forward asked Minister for Digital Reform Takuya Hirai how the Japanese government plans to face these issues.


How do you view the problem of China reading user data on the free communication app LINE?

A pillar of growth through digitalization is to make the best use of data. It is the government’s responsibility to set up a foundation for governmental institutions and private businesses to use data properly, with the active participation of individuals.

Did the information bank come out of that idea?

The information bank is a Japanese data model — a first for Japan. It is individual, human-centric, as opposed to the type that is based on national monitoring, like the Chinese model of national surveillance or the U.S. model of providing benefits to large IT companies such as Google.

It also differs from Europe, where people control their personal data on their own. In Japan, instead of assuming that one person can do everything themselves, our idea is to put this in the hands of trustworthy businesses.

What about data linkage between the government and private businesses?

There is value in linking public data from the government and private data. With the coronavirus vaccine, it is because of the My Number Card that we can verify who has received two shots. Until now, Japan has advanced digitalization without a form of ID, which was extremely inefficient. Although the My Number Card only has specific data and therefore has limited uses, due to the digital verification capabilities it will be possible to use the card to prove one’s identity even online. From there, we are planning to encourage private businesses to make more use of it.

How should we deal with the risk from China?

The time will come when laws such as China’s National Intelligence Law will need to be reevaluated. Laws grounded in nationalism and authoritarianism cannot work in the global world.

China will not grow if it is limited to its country. In order to grow internationally, there will probably be a time in the future when they reevaluate their laws.